Huma Abedin’s first cousin was convicted of fraud just days before a government watchdog group announced the Friday release of top-secret documents and emails from the political staffer.

Omar Amanat, 44, of New-York based software firm, Kit Digital, was found guilty in Manhattan federal court for the crime that occurred within his company, according to Page Six.

His colleague, Kaleil Tuzman, was also convicted after the pair ‘artificially’ inflated ‘the company’s revenue’ and obtained millions of dollars from their investors, the newspaper reported.

Amanat described Abedin, 41, to be his ‘closest’ cousin on his mother’s side of the family.

His brother, Irfan Amanat, was also taken into custody in the United Arab Emirates for his reported involvement in the financial scheme. 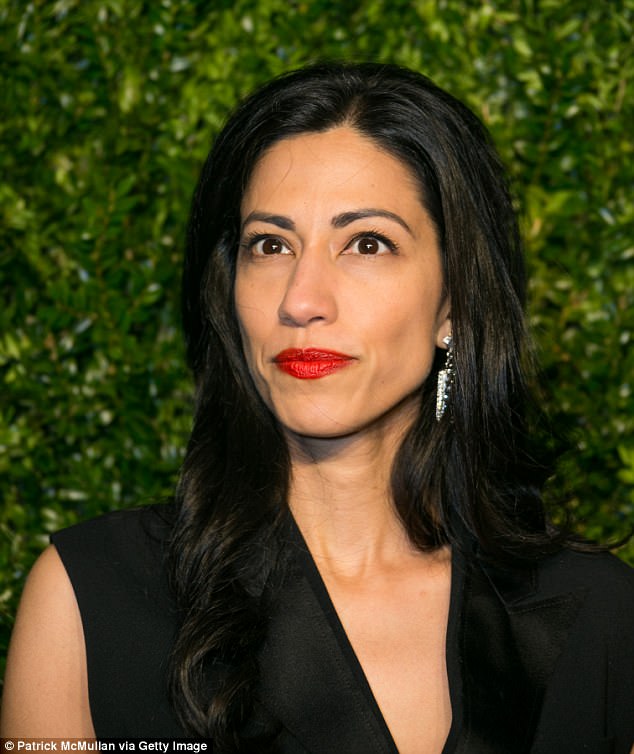 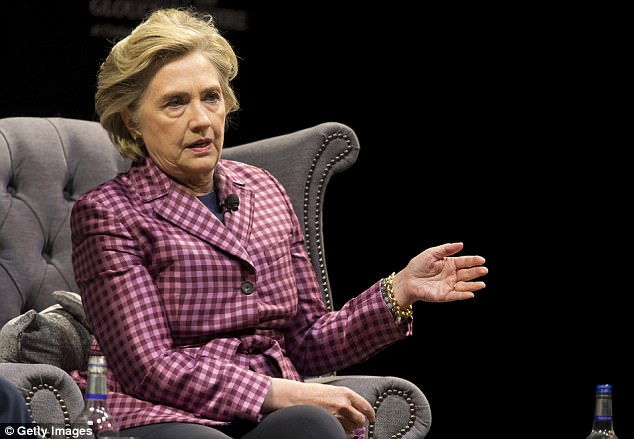 President of Judicial Watch, Tom Fitton, said it was ‘outrageous’ that Clinton (shown at the Cheltenham Literature Festival in England in April) and Abedin ‘walked out of the State Department with classified documents and the Obama FBI and DOJ didn’t do a thing about it’

‘The evidence of their criminal schemes was so overwhelming that Amanat actually tried to fool the jury by introducing fake emails into the record as exculpatory ‘evidence’ in this trial,’ Kim said.

‘Unfortunately for Tuzman and Amanat, the jury saw through their tangled web of lies, convicting them on all counts.’ 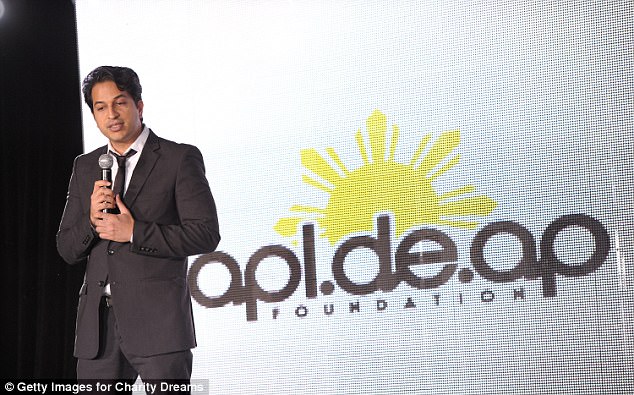 An acting U.S. attorney said in a statement that Amanat (pictured at a Charity Dreams event in December 2011 in Los Angeles, California) also fabricated evidence

The agency found as many as 2,800 top-secret work documents and emails while searching sex offender Wiener’s laptop last year.

After the release of the sexting scandal story first published by DailyMail.com, Wiener was forced to hand over his laptop as part of an investigation that involved an underage girl.

Abedin filed for divorce from Wiener when he pleaded guilty in May. In September, Wiener was sentenced to 21 months in prison. 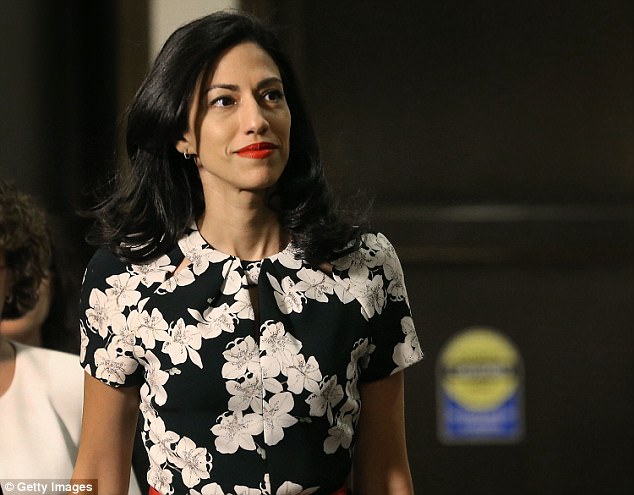 The agency found as many as 2,800 top-secret work documents and emails by Abedin (pictured at a closed door hearing on Capitol Hill in October 2015 in Washington, DC) while searching sex offender Wiener’s laptop 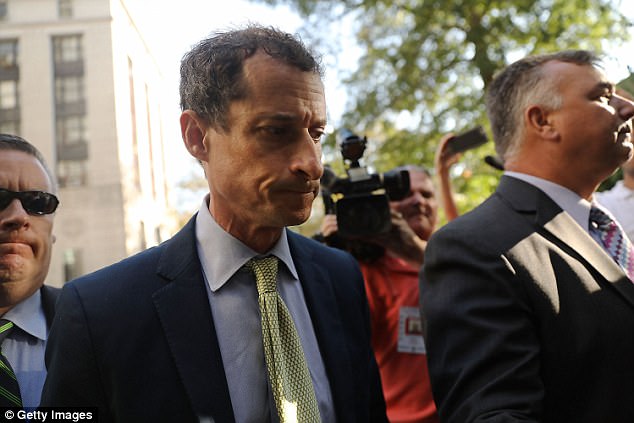 Following the release of the sexting scandal story first published by DailyMail.com, Wiener (shown during his September sentencing in New York) was forced to hand over the laptop

In a statement to DailyMail.com, Fitton said it was ‘outrageous’ that Clinton and Abedin ‘walked out of the State Department with classified documents and the Obama FBI and DOJ didn’t do a thing about it.

‘We expect that we will be told that some of these classified materials were on Weiner’s laptop, which is highly disturbing,’ he said.