Human bones have been found just 2km away from Matthew Leveson’s burial site on the anniversary of his disappearance.

The grim discovery was made by a motorist who stopped for a bathroom break just after 4.45pm on Saturday in Sydney’s Royal National Park.

Mark and Faye Leveson were visiting the site in remembrance of their son when police informed them of what they found in a large checkered bag nearby.

Police were called to the park just after 4.45pm on Saturday and established a crime scene (pictured)

A police investigation is underway (pictured) after bones were discovered in the Royal National Park, south of Sydney

‘When you hear remains are found or a body is found you just wonder or hope that this could be our turn’.

Matthew Leveson’s remains were found more than a decade after he went missing from a Sydney night club in 2007. 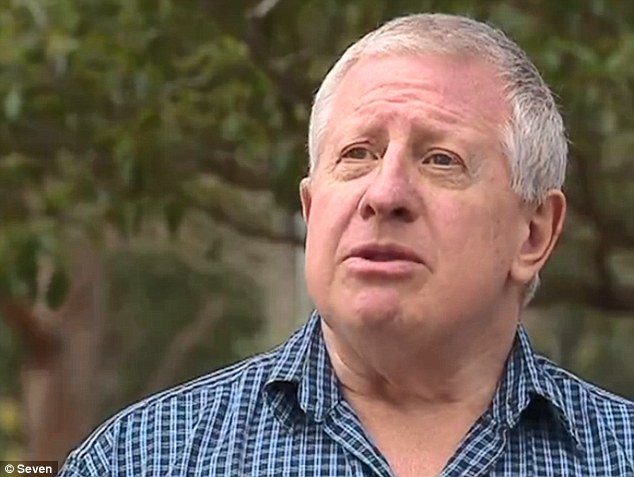 ‘We hope that some other family now will be able to find their loved one,’ Mr Leveson (pictured) said after human bones were discovered just 2km from his son’s burial site 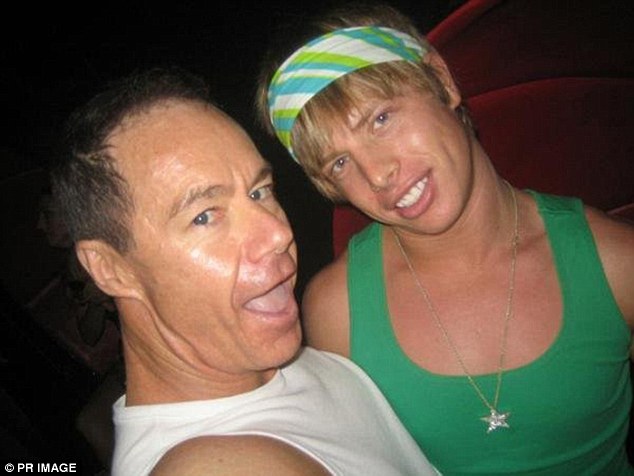 In 2017, his former boyfriend, Michael Atkins, was acquitted of his murder and received legal protection on the agreement he reveal the location of Matthew’s body.

Atkins then drew a map of the supposed burial site in the Royal National Park.

Police conducted 20 digs in the area in 2016 but were nothing was found.

In May 2017, police found Matthew’s remains near a small palm tree.

‘We’d literally walked past this palm many times, literally one metre from Matt,’ Mr Leveson told ABC News at the time.

The bones found on Monday have been confirmed as belonging to a human adult, rather than a child, and could have been there for months, maybe years, police said.

The remains have been sent for DNA testing and a post mortem and initial results could be confirmed as early as this week.

Police are continuing to gather evidence at the site and believe the death could be suspicious.