Humanity’s appetite for cheese and dairy gave us smaller hands and weakened our jaws, according to researchers.

A study by The University of California claims farming – especially dairy the kind centred on dairy – significantly changed the shape of human skulls.

This is because humans who hunting and forage wild foods instead of farming have to put more effort into chewing than those that rely on softer diets of cheese and cereal.

Bones and muscles declined in humans who moved away from daily crunching, grinding and gnawing, according to The Telegraph.

University of Calgary postdoctoral researcher David Katz said refined features in farming communities were down to a lack of stress on the jaw.

‘The effect of farming is mostly visible in the areas of the skull that generate or experience stress during chewing,’ he said.

‘The simplest explanation is that these stresses were reduced because farming diets were generally softer.’

Archaeologists had previously noticed skulls began to shrink but could never quantify the change.

But after mapping skulls from farming communities, scientists compared them with hunter gatherers, who relied on diets from domesticated plants and animals from about 10,000 years ago. 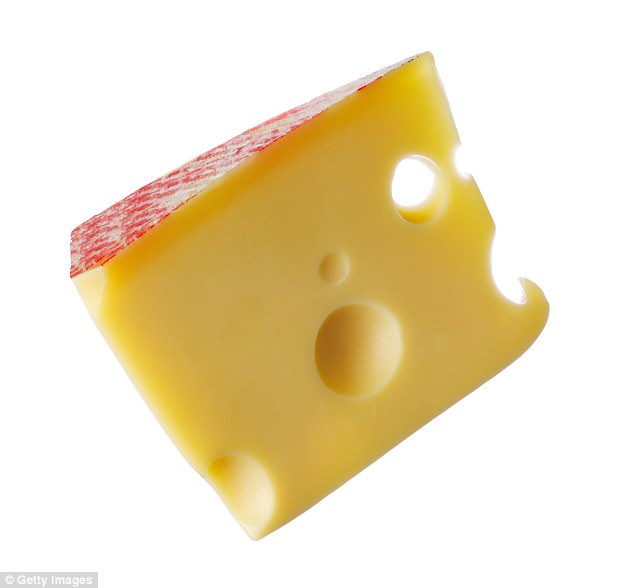 When humans switched to dairy and cereal-based diets their skulls shrank, according to new research

Researchers then studied over 1,000 skulls and jaws from pre-industrial communities across the world who were either hunter gatherers or farmers.

They found that the temporalis –  a part of a major chewing muscle – shrank and changed position as groups changed their diet, leading the upper jaw to become shorter and the lower jaw smaller.

Doctor Katz said this was an example of innovation altering biology, with the effect of changing the whole human face.

‘The main differences between forager and farmer skulls are where we would expect to find them, and change in ways we might expect them to, if chewing demands decreased in farming groups,’ he said.

‘Agriculture changed not only human culture and lifeways, but human biology as well.

‘At least in early farmers, milk did not make for bigger, stronger skull bones.’ 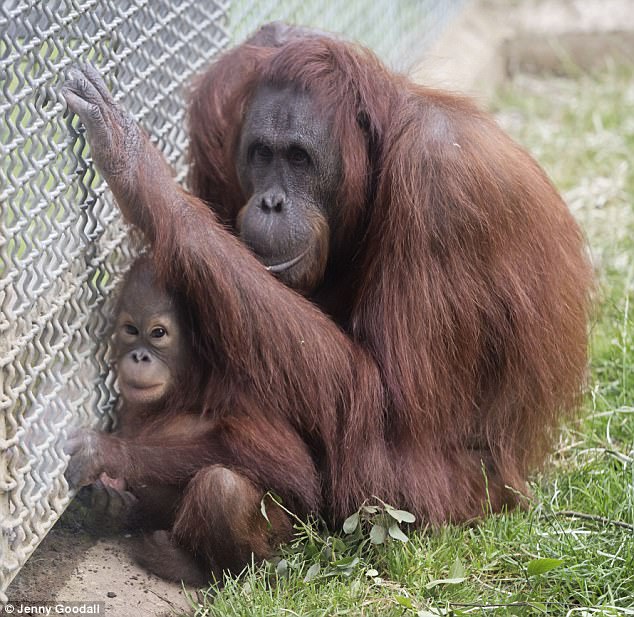 Prior to a surge in farming, human skulls were similar to that of modern orangutans

‘The profound effects of the transition to agriculture on the biology of modern humans cannot be overstated,’ she said.

‘Anthropologists have noted for some time that even prehistoric farmers had more gracile crania and lower jaws than foragers.

‘Drawing on an expansive global dataset and an innovative analytical approach (this study) demonstrates small but consistent effects of a soft agricultural diet on skull morphology that relate directly to chewing anatomy.’

An earlier study by The University of Cambridge suggested human skeletons became lighter and more fragile after the invention of agriculture due to us switching from foraging to farming.

The bone strength of human hunter-gatherers from around 7,000 years ago was comparable to modern orangutans.

But farmers from the same area over 6,000 years later had lighter, weaker bones.

Bone mass was about 20 per cent higher among foragers, which is equivalent to what an average person would lose after three months of weightlessness in space.

The latest research was published in the Proceedings of the National Academy of Sciences.