Three people are missing in central Australia after failing to return from a day trip south of Alice Springs.

The three had told friends and family they were going for a drive but failed to return that night.

A police search has so far failed to find them.

Superintendent Pauline Vicary said police were now calling for public assistance from anyone who had any contact with them in the days leading up to their disappearance.

‘We have information which puts the three at that location (Elder St) during this time and we would like to speak with anyone who has any information which may assist us, this includes anyone who lives or work in the area and has dash cam or CCTV,’ Supt Vicary said on Friday.

At the time they left, Ms Hockridge was wearing blue jeans, a dark blue short sleeved t-shirt and a red patterned bandanna and Mr Tran had on tan coloured cargo shorts with a red t-shirt.

There is no information as to what Ms McBeath-Riley was wearing.

They were travelling in a white Mitsubishi dual cab Triton ute with South Australian registration S483 AAI and had a Staffordshire bull terrier with them. 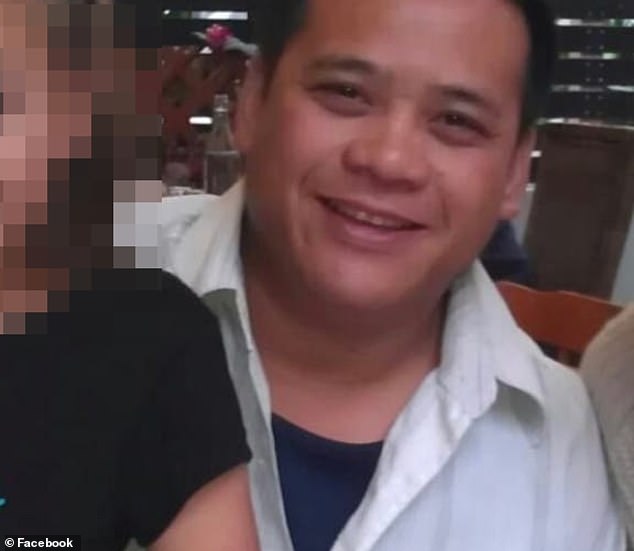 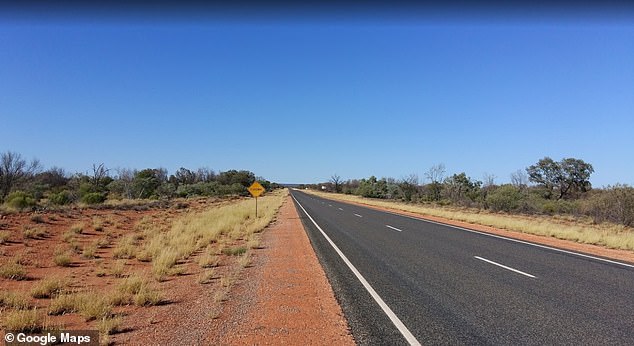 It is not known what supplies of food or water they took for the trip.

Aerial searches of the Stuarts Well, Owen Springs and Henbury Station areas have been conducted by police during the past two days, but have not located the vehicle.

Police will continue to conduct aerial searches of the Finke, Santa Teresa and Chambers Pillar areas on Friday.