Hunt for girl, 16, extends to lake after two people arrested for her ‘kidnap’ are freed on bail

Louise Smith, 16, disappeared around midday on May 8 and has not been in contact with anyone since

The desperate hunt for a missing Hampshire 16-year-old today turned to searching waters of a country park lake.

Police encouraged people to stay away from Staunton Country Park near Louise Smith’s home town of Havant, Hampshire, as officers conducted a search.

The head of the police search claimed it was ‘still very much a missing person investigation’ but scores of volunteers and professional searches were probing the lake and a nearby woodland.

Louise was last seen more than 10 days ago after going missing from her home in Havant, Hampshire, and had not been heard from since she went out to a skate park.

Her phone signal was traced to Emsworth skate park near Havant, Hampshire, at 2pm on May 8, the day she went missing.

Her phone is now off meaning it can no longer be traced.

Friends of the teenager claimed Louise had said she was only going out for a short time at midday on May 8 when she was expected to return home to spend the weekend with her boyfriend who had arrived to stay. 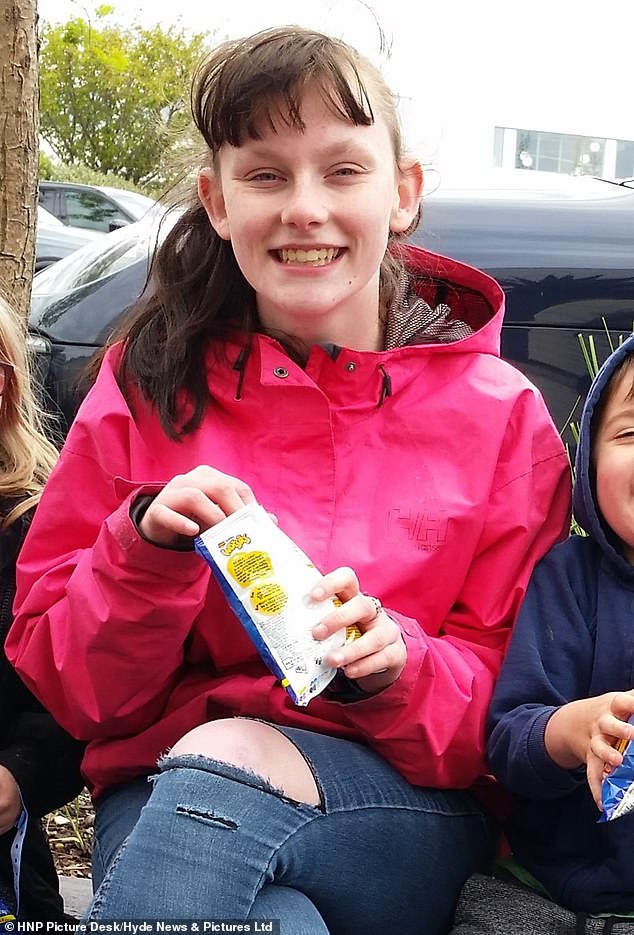 Police investigators began to suspect foul play as the days went by and arrested a man and a woman, both aged 29 years, on suspicion of kidnap last Friday. They have been released on police bail.

They were arrested after the police carried out house-to-house inquiries and collected CCTV footage.

Searchers were joined by volunteers from the Isle of Wight Search and Rescue team, who travelled across the Solent to join teams from Hampshire, Berkshire, Sussex and Surrey, which included tracker dogs. 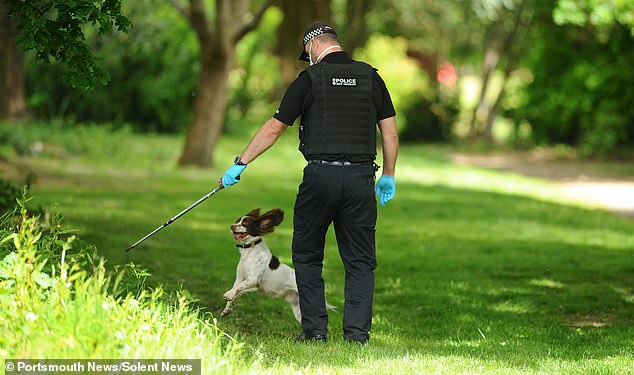 Witnesses saw the search teams investigating in the waters of the ornamental lake in Staunton Country Park and the woodland surrounding the maze and glasshouses situated in the gardens.

A spokesman for Hampshire Constabulary said: ‘Louise, 16, was last seen at around midday on Friday May 8 in Somborne Drive, Havant.

‘It has now been a week she was last in contact with family or friends and we are keen to speak to anyone who may have seen or spoken to her during this time. 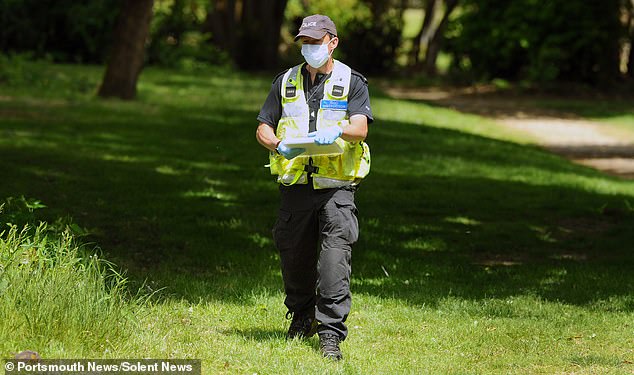 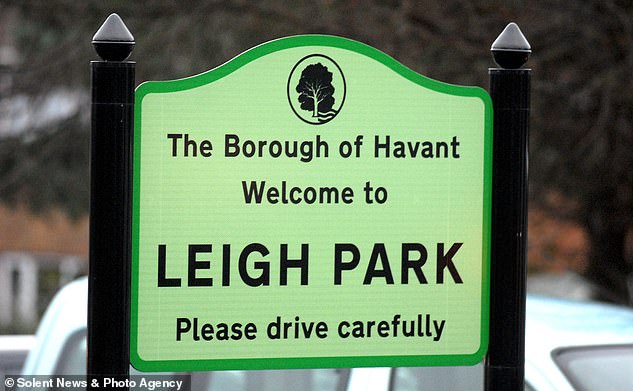 ‘Since her disappearance we have been conducting various different inquiries to locate her, including house-to-house inquiries, searches and collecting CCTV footage.

‘Our officers will be carrying out further inquiries in the area this evening and throughout the weekend, so if you have any concerns, please speak to them.’

Chief Inspector Alex Reading said: ‘We would like to reassure people that this is still very much a missing person investigation and our priority is to find Louise and make sure she is safe. 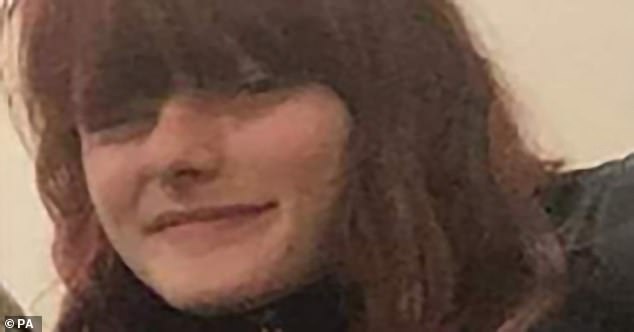 ‘We have been working hard since Louise was reported missing to locate her and so far we have received great support from the community, for which we are very thankful.

‘I know the public would expect us to explore all lines of inquiry in order to find Louise and as such we must move forward with an open mind as to where she might be.

‘Our work will continue, with searches within the Leigh Park area, so if anyone has any concerns or if you think you might have some information which might help, please speak to us. 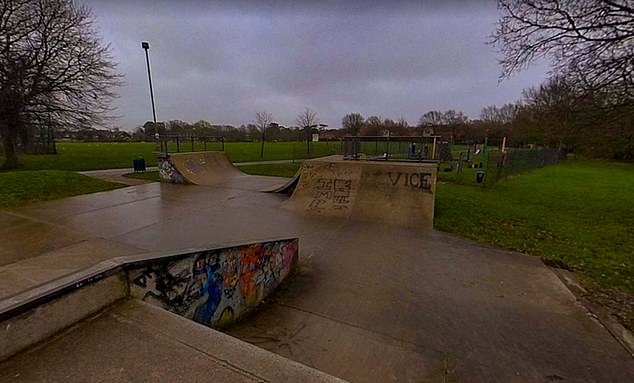 Her phone signal was traced to Emsworth skate park near Havant, Hampshire, at 2pm on May 8, the day she went missing

‘As you will appreciate, this an ongoing investigation so we are unable to go into any further details at this time, but please be assured we are doing everything we can to find Louise.”

‘Louise, if you are reading this, please call us and let us know you are okay. We just want to know that you are safe.

‘If you feel you cannot call us, then please call a friend or a loved one – we need to know that you are okay.”

‘She was last seen wearing black jeans, a black and white striped t-shirt, black trainers and a black coat with a fur hood.’