The search for Antarctic explorer Sir Ernest Shackleton’s lost Endurance ship has been called off, after extreme weather trapped an underwater vehicle in a sheet of ice.

Severe weather closed in and the sea ice conditions in the Antarctic led to the loss of the AUV7, a specialist submersible autonomous underwater vehicle, which was deployed to locate the wreck using HD still colour cameras.

The Weddell Sea Expedition team was on the final leg of the mission when the vehicle entered underneath a vast sheet of floating ice to take images of the legendary ship but contact was lost with the Expedition research vessel, the S.A. Agulhas II.

The search for Antarctic explorer Sir Ernest Shackleton’s lost Endurance ship (pictured) has been called off, after extreme weather trapped an underwater vehicle in a sheet of ice 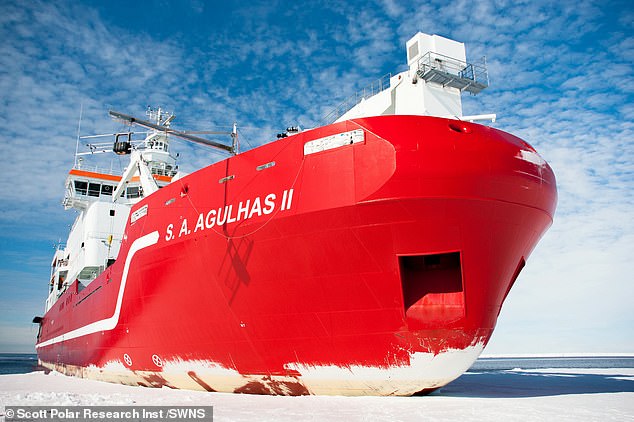 The Weddell Sea Expedition team was on the final leg of the mission when the vehicle entered underneath a vast sheet of floating ice to take images of the legendary ship but contact was lost with the Expedition research vessel, the S.A. Agulhas II (pictured) 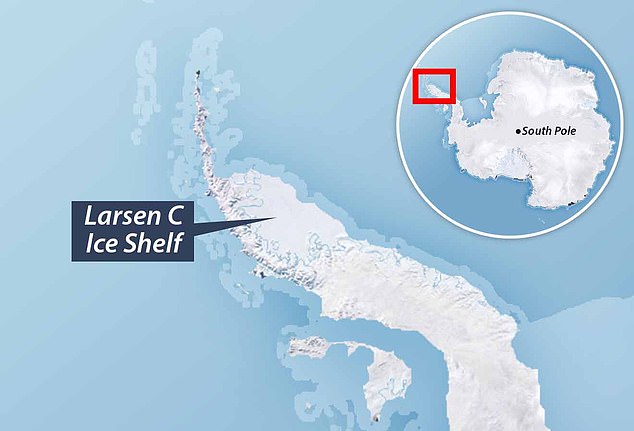 Despite efforts to recover the AUV7, the team decided to abandon the mission due to risks of becoming themselves trapped in the ice.

Any captured footage that may have been of Endurance on the seabed was lost.

The AUV7 had conducted what is believed to be the longest and deepest dedicated under ice survey ever, lasting over 30 hours.

Dr John Shears, polar geographer and expedition leader, said: ‘The Weddell Sea Expedition team are truly disappointed that after such a huge effort, and overcoming several major setbacks, we have not been able to find Endurance. 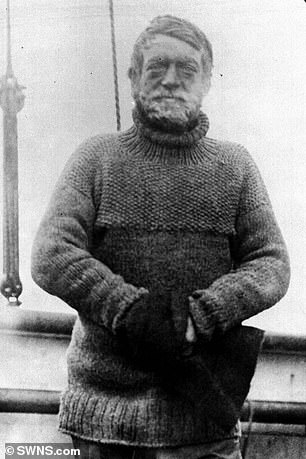 Sir Ernest Shackleton pictured in 1922, seven years after he lost ‘The Endurance’

‘We are, however, very proud of our other achievements over the past weeks in Antarctica.

‘We have greatly surpassed our primary Expedition objective of undertaking pioneering scientific research at the Larsen C Ice Shelf.

‘We have also conducted an unprecedented educational outreach programme, allowing children from around the world to engage in real time with the expedition and our adventures from the outset.

‘We will shortly begin our return leg to Cape Town, after an expedition which has been my great privilege and honour to lead.

‘The Expedition team, and the officers and crew of the S.A. Agulhas II, have been simply outstanding.

‘I would also like to thank The Flotilla Foundation, and all of our partners who have all played a key role in supporting this incredible expedition.’

Sir Ernest Shackleton’s ship, Endurance, was crushed by ice and sank in 1915.

The search for Endurance was part of a ground-breaking scientific research programme in the waters around the Larsen C Ice Shelf and the A-68 Iceberg in Antarctica.

The international team of glaciologists, marine biologists and oceanographers involved in the Expedition have surveyed the seafloor and the rich and little-studied biological systems that lie beneath the ice infested sea.

The conditions we are facing are challenging. There is an ice floe moving in from the West and air temperatures have dropped to below -14 degree centigrade. It gives us a sense of the harsh, unforgiving time that Shackleton and his men endured out here. 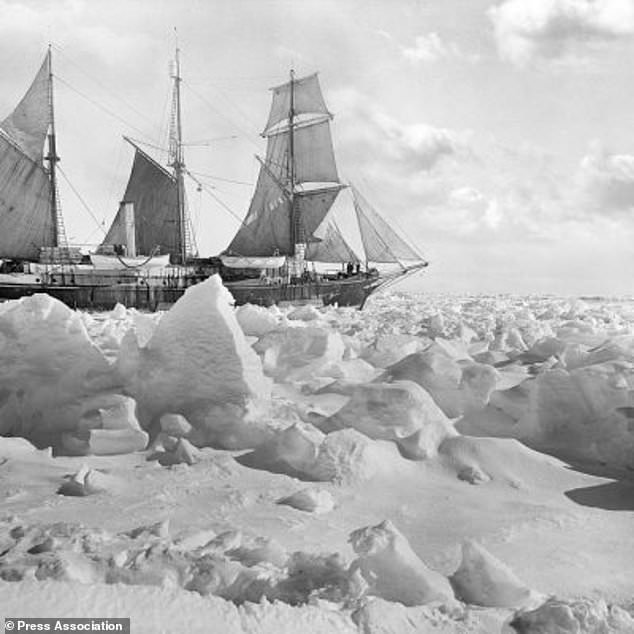 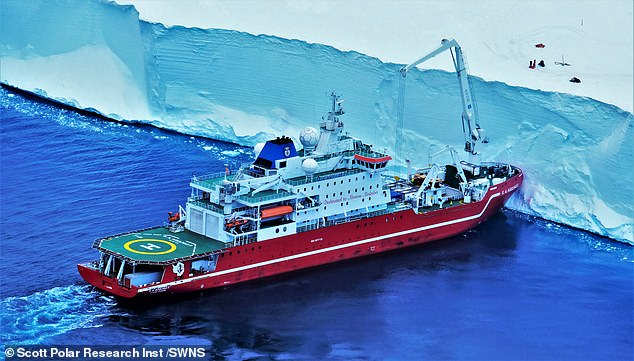 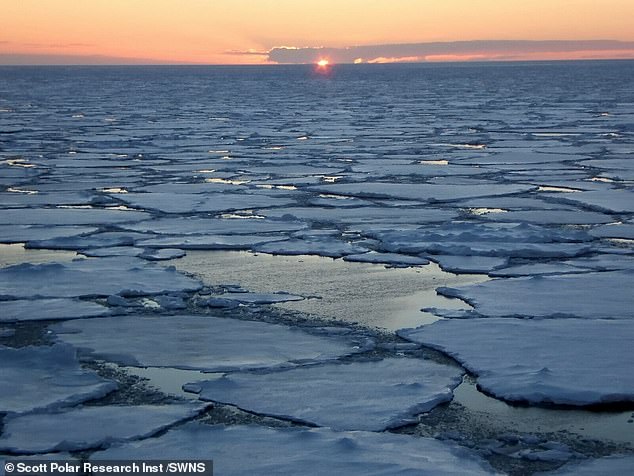 Mensun Bound, director of exploration on the expedition, said: ‘As a team we are clearly disappointed not to have been successful in our mission to find Endurance.

‘Like Shackleton before us, who described the graveyard of Endurance as ‘the worst portion of the worst sea in the world’, our well laid plans were overcome by the rapidly moving ice, and what Shackleton called ‘the evil conditions of The Weddell Sea’.

‘We are pleased to have brought the story of Shackleton and Endurance to new audiences, and to the next generation, who will be entrusted with the essential safeguarding of our polar regions, and our planet more broadly.

‘We hope our adventure will have engaged young people about the pioneering spirit, courage and fortitude of those who sailed with Endurance to Antarctica.

‘We pay tribute to the navigational skills of Frank Worsley, the captain of the Endurance, whose detailed records were invaluable in our reaching the area where she was lost.’

After the vessel became trapped in ice for 10 months and then sank, the explorer and his crew survived for six months before reaching uninhabited Elephant Island.

Shackleton and five other men then set off to seek help at a whaling station on the island of South Georgia.

The Weddell Sea Expedition team says it may attempt the mission again.