The St. Louis County man charged with killing his wife after she looked up ‘what to do if your husband is upset you are pregnant’ on Google before she went missing in November made an appearance in court on Monday.

Beau Rothwell, 29, was wearing a khaki jumpsuit and had his hands and feet shackled as he stood before Judge Jason Dodson, who scheduled a preliminary hearing for his case for April.

He is charged with killing his wife, Jennifer Rothwell, 28.

Dodson told Rothwell that the April hearing may not even be necessary since a grand jury is expected to hear the case either in late February or early March, according to KSDK-TV.

Beau Rothwell, 29, was wearing a khaki jumpsuit and had his hands and feet shackled as he stood before Judge Jason Dodson in St. Louis County court on Monday 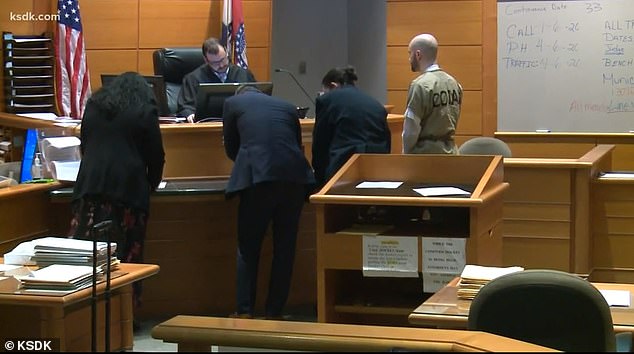 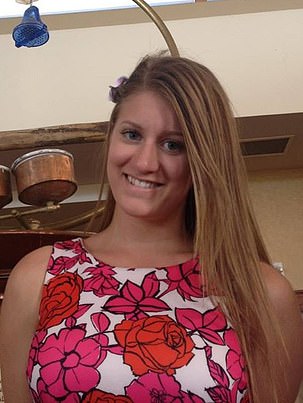 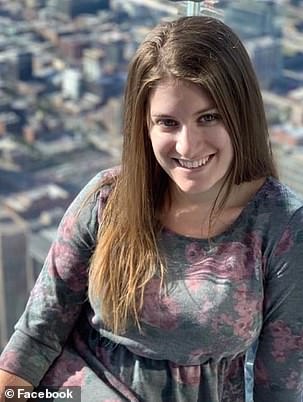 Rothwell is being held without bail on charges of second-degree murder and evidence tampering in the death of his wife, Jennifer Rothwell, 28

If the grand jury returns an indictment, the preliminary hearing becomes moot and Rothwell’s case proceeds to trial, Dodson said.

Rothwell is being held without bail on charges of second-degree murder and evidence tampering in the death of his wife.

Search warrants obtained last month by the St. Louis Post-Dispatch outline the reasons detectives gave for searching the Rothwells’ home near the suburb of Creve Coeur. 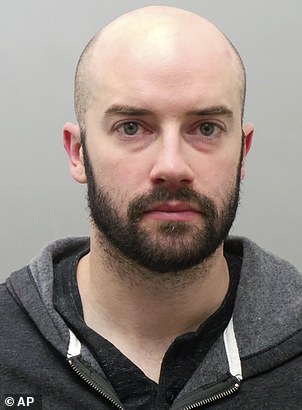 Jennifer Rothwell’s body was found on November 18, about a week after she went missing about 45 miles northwest of her home.

Detectives disclosed in warrants that she had been six weeks pregnant when she died.

Investigators say Beau Rothwell called 911 at 9:44pm on November 12 to report his wife of four years missing, saying he last saw her that morning as she was leaving for her job as a chemical engineer.

He told police that her co-workers told him she didn’t show up for work that day and that they were concerned.

Police found her car parked near her home, with her cellphone inside.

Beau Rothwell wouldn’t let police search the home, car or cellphone, or take a DNA sample from him, according to investigators. He also requested an attorney,

Detectives then searched a trash can placed at the curb of the home on November 13.

In it they found various cleaning supplies, including rubber gloves and paper towels, the warrants state.

A receipt showed cleaning items had been purchased November 11 from a grocery store. 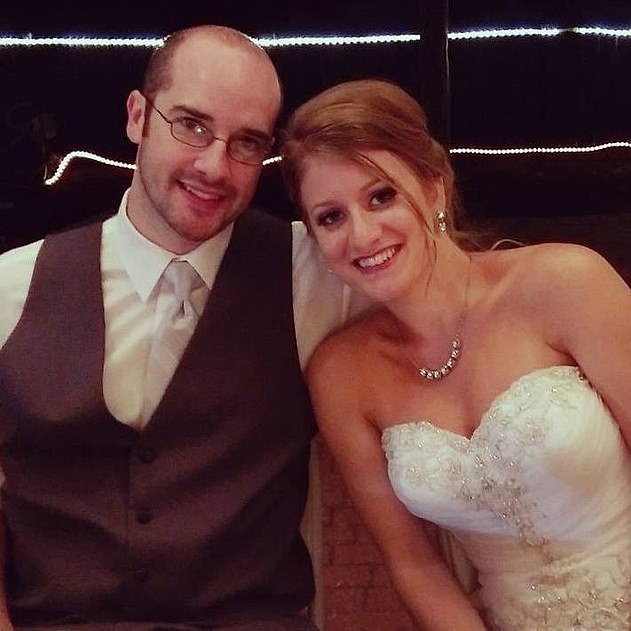 The couple both earned degrees in chemical engineering from the University of Missouri-Columbia in 2013 and married in 2015 in St. Louis County 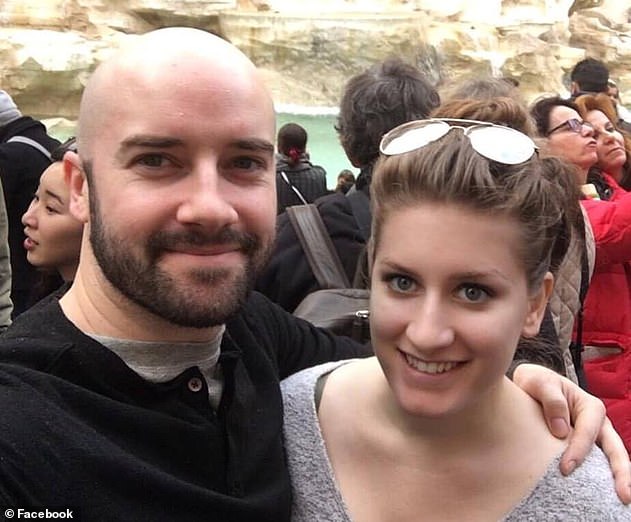 Rothwell was seen on video buying cleaning products at local store. Detectives later searched the couple’s home and found a wet carpet soaked with bleach and large areas of blood 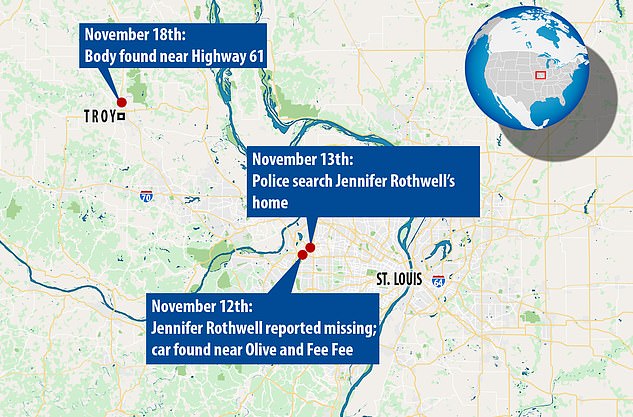 ‘This purchase was oddly at a time during a major snow event involving dangerous driving conditions, and was also contradictory to Beau Rothwell’s statement that he was home with his wife all night,’ an investigator wrote in the documents.

Police also found signs that violent acts had been committed inside the home.

Detectives described an ‘overwhelming’ smell of bleach and other cleaners inside the home as well as several ‘large areas of red stain’ at the base of the basement steps.

DNA tests confirmed that the blood found in the home was Jennifer Rothwell’s.

There was also damage to drywall in the basement, which had samples of human hair, the warrants state.

The blood-stained areas were wet with detergent and had a circulating fan blowing air over the area, and the basement windows were open despite temperatures that were in the 30s.

A source close to the investigation said that police suspect Beau Rothwell was having an affair.

Beau and Jennifer Rothwell received chemical engineering degrees from the University of Missouri-Columbia in 2013.