An obsessed husband has today been found guilty of shooting his heavily pregnant ex-wife dead with a crossbow.

Ramanodge Unmathallegadoo planned the revenge execution of Devi Muhammad for more than three years as his hatred ‘grew and festered’, before amassing an arsenal of deadly weapons and hiding in her garden shed.

The 51-year-old lay in wait armed with two crossbows, bolts, a knife, duct tape, cable ties and a hammer then chased her new husband Imtiaz Muhammad into the kitchen.

He then chased the mother-of-five, 35, and shot her in the stomach as she attempted to flee up the stairs of her home in Ilford, east London.

Unmathallegadoo was convicted of murder by an Old Bailey jury after a retrial.

The court heard Devi’s parents had arranged her marriage to Unmathallegadoo when she was 15 and he was 30, but the unhappy relationship ended in 2012.

Unmathallegadoo took time off from his role as site manager at Newham General Hospital due to the ‘stress’ of the breakup, then abruptly resigned in early 2013.

She then began a relationship and later married builder Mr Muhammad, who had decorated the newlyweds’ kitchen. 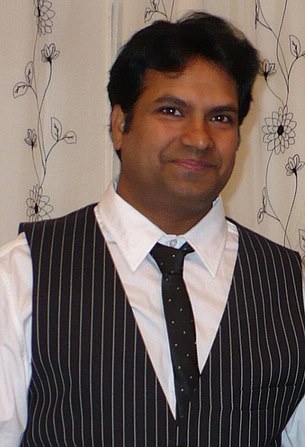 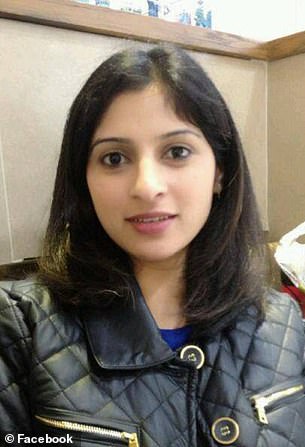 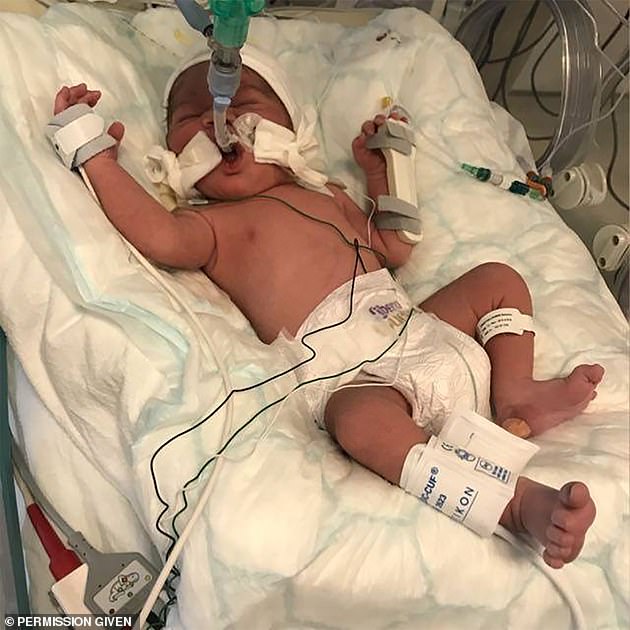 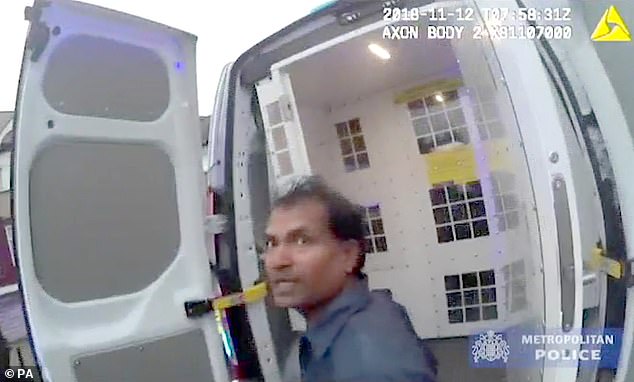 Their unhappy relationship ended in 2012 after an incident in which she jumped out of an upstairs window and broke her ankle.

She had told police the defendant had stared at her as he sharpened knives in the garden.

After a trial in 2013, he was cleared of attacking her and acquitted on the judge’s direction of a charge of attempted strangulation under the Offences Against the Person Act of 1861. 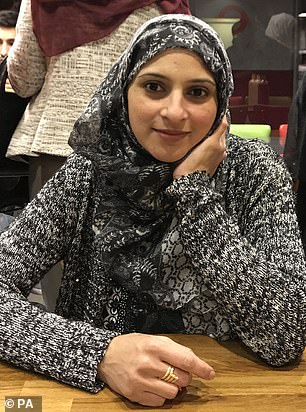 The victim successfully filed for an emergency non-molestation order which barred the defendant from coming within 100 metres of the family home in Ilford, east London.

Under the order, which was still in place at the time of the killing, Unmathallegadoo was forbidden from contacting his ex-wife directly and was not to threaten or intimidate her or their three children.

Following her divorce, she married builder Imtiaz Muhammad and changed her name to Sana Muhammad.

The couple went on to have two children together and were eagerly awaiting the imminent arrival of their third last autumn.

Meanwhile, the defendant did not react well to his divorce. He lost his job as a site manager at Newham General Hospital and slept rough as he plotted his revenge.

He bought two crossbows online for around £250 each – an MK-XB 55 Package Red Dot and a Hori-Zone Alfa XT – which were discovered stashed near his ex-wife’s home by a neighbour in March 2018.

After they were removed, Unmathallegadoo set about replacing them, and organised surveillance on the house.

On the morning of November 12 2018, he took up position in the garden shed armed with two crossbows, bolts, a knife, duct tape, cable ties and a hammer.

He was disturbed by Mr Muhammad who had gone into the garden to store an empty box while his wife prepared food for a dinner party that evening.

Giving evidence from behind a screen, Mr Muhammad told jurors he thought he was ‘dreaming’ when his wife’s ex-husband emerged armed with two loaded crossbows. 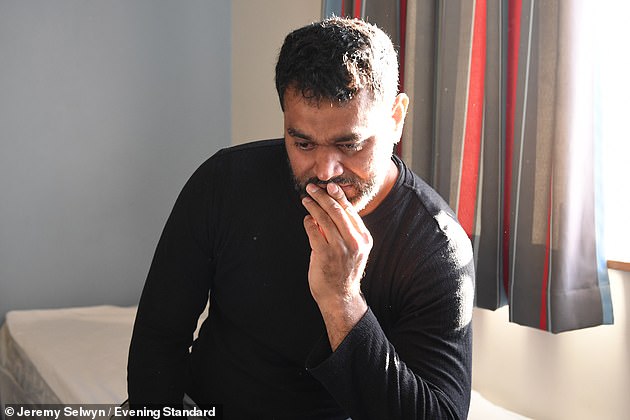 He called for his wife to run as he was chased into the house, the court was told.

The widower became emotional as he told jurors: ‘When she got an arrow she just screamed. I was thinking, ‘what is happening?’, I was screaming for her.

‘Then from there, because he had a second crossbow on his shoulder, I was thinking he’s used one and now the second one might be for me.’

As Unmathallegadoo’s oldest children rushed in to disarm him, the defendant said: ‘It would have been easier if you guys weren’t here, like I would have done it.’

Afterwards, he told police he was aiming for Mr Muhammad but his former spouse got in the way.

Giving evidence, he claimed the crossbow went off by accident and he bought the weapons to go hunting in Mauritius with his brother.

He told jurors he only wanted to confront Mr Muhammad about his concerns that his daughter was being brought up a Muslim.

But the prosecution argued Unmathallegadoo’s ultimate plan had been to restrain the couple and their children and at least kill the two adults and the unborn child.

The jury in Unmathallegadoo’s first trial was discharged after a juror raised an issue of psychiatric illness against the judge’s direction not to speculate and despite no evidence being heard about his mental state.

Susan Krikler, from the CPS, said: ‘This was a cold-blooded and calculated execution. ‘Ramanodge Unmathallegadoo was armed with a crossbow when he launched the deliberate attack on his heavily pregnant former partner.

‘Unmathallegadoo claimed he shot her by accident.

‘However, the CPS was able to present evidence that clearly showed Unmathallegadoo had planned the killing up to a year in advance by purchasing weapons and carrying out surveillance of the family home.

‘This devastating attack has left six children without their mother. I hope today’s conviction provides some comfort to those who loved and cared for Devi.’

Unmathallegadoo will be sentenced on Friday, 29 November.