A man constantly mistaken for Jack Grealish says he’s treated better in restaurants when waiters think he is the football star – and says his girlfriend finds photo requests ‘cringey’.

Liam Wilson, 25, from Norwich, Norfolk, started to realise people were comparing him to the England and Manchester City Football player after the success of the men’s team at the UEFA Euro 2020, held in 2021.

The fitness coach has since found himself bombarded with requests for photos and people double taking when they see him.

Liam finds the likeness ‘funny’ and likes ‘playing along’.

He said: ‘I’ve always had my hair similar to how Jack has his hair. 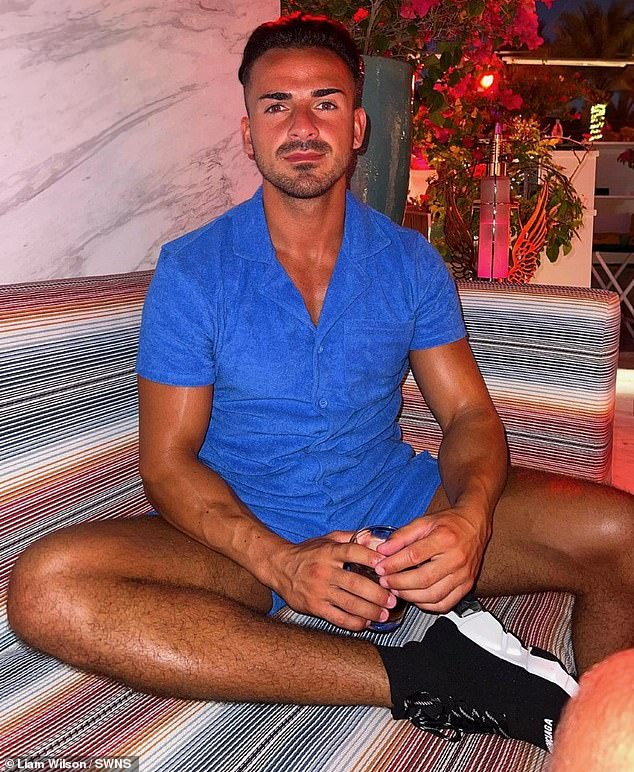 ‘People started to mistake us when he became more well known the football world.

‘I quite enjoy it. I get kids running up to me on asking if I’m Jack Grealish.

‘People in restaurants seem to be nicer to me when they think I’m him. My girlfriend hates it.

‘I’m just myself but I look like Jack Grealish.

‘If I can put a smile on someone’s face then that’s great.’

Liam finds himself being mistake for the football star on a daily basis. 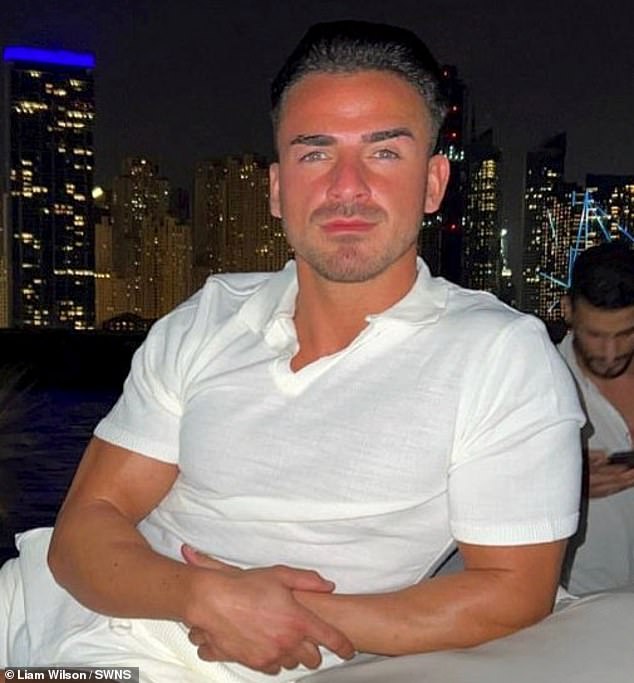 When it comes to his likeness to the footballer, Liam says if he can put a smile on someone’s face, that is ‘great’ 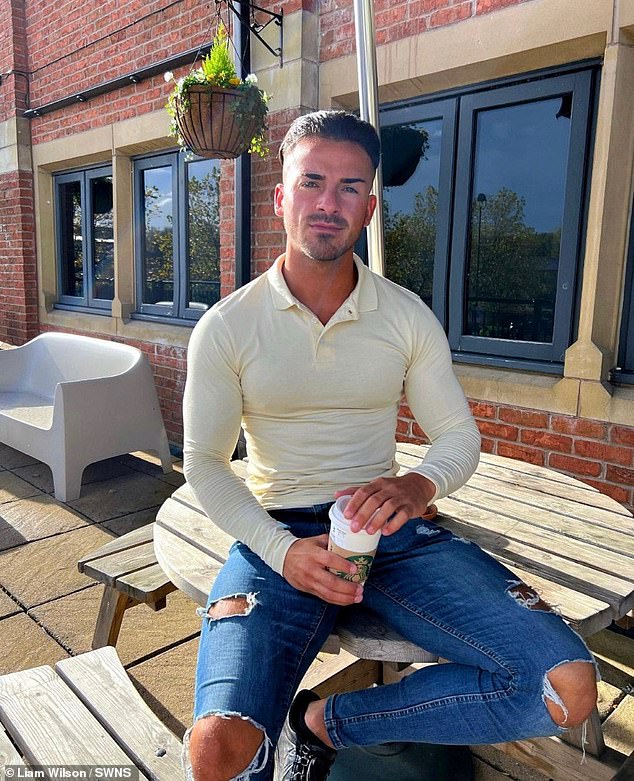 While Liam says he ‘doesn’t see the resemblance’ to the player, he can see some similarities in some photographs taken at certain angles

‘I’ve been at a football game when Jack was playing Norwich and people thought I was him when they spotted me in the crowd,’ he said.

‘I don’t see the resemblance myself really but in some photos and angles I can see the similarities.

‘I had a photo taken at length and it really looked like him.

‘My girlfriend didn’t really notice the similarities and she finds it cringy when I’m mistaken for him. 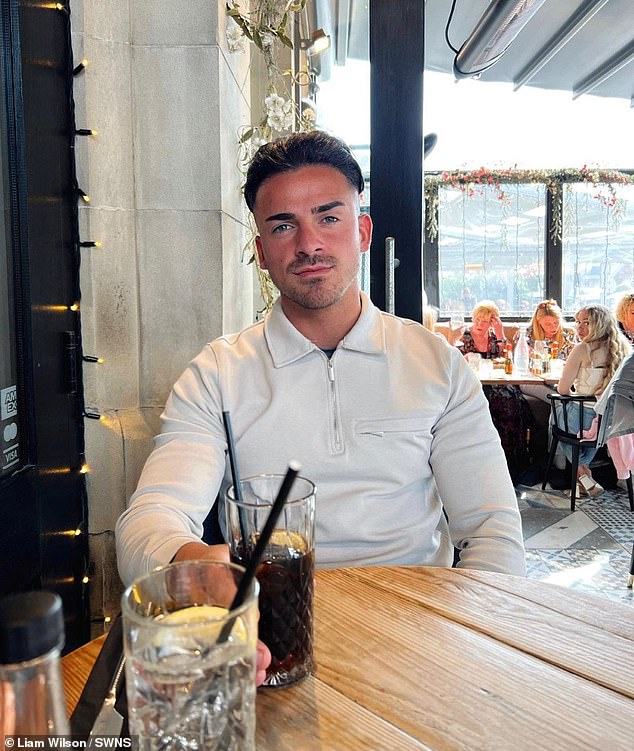 According to Liam, he ‘doesn’t brag about’ his likeness to Jack Grealish, but he does find it funny when asked for photos

‘I’m always asked for photos and I just find it funny and like to play along with it.

‘But I don’t brag about it.

‘It’s just one of those things.

‘I’m thinking of getting a Man city training kit and walking around town in it when the world cup kicks off to see the reaction.

‘Jack will be in Qatar but it would be funny to see what people think.’