‘I know you were trying to screw my wife’: Meet the ‘Coffin Confessor’ who gatecrashes funerals

A private investigator now earns a living as a ‘Coffin Confessor’ – gatecrashing funerals at the request of the dead to share on their behalf what they couldn’t get off their chest when they were alive.

Bill Edgar, from the Gold Coast, started the world-first business last year when he was hired as a private detective by an elderly man who was terminally ill.

While on his death bed, the 79-year-old had one last request for Mr Edgar – to interrupt his own funeral.

The dying man handed him a sealed envelope, with instructions inside of what to say when the man’s ‘best friend’ began his eulogy, the Gold Coast Bulletin reported.

Bill Edgar (pictured) started the business last year when he was hired by an elderly man who was terminally ill. 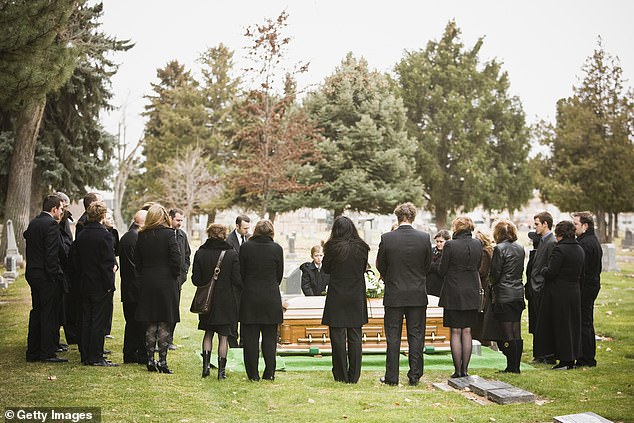 Mr Edgar crashed the funeral of an elderly man, who asked him to read a letter aimed towards his ‘best mate,’ saying he knew he was trying to have sex with his wife, and telling other mourners to ‘f**k off’ (stock image)

Mr Edgar said he was ‘scared’ at the prospect of disrupting dozens of mourners, but followed up on the man’s request.

He entered the service and began by reading out a list of names.

He then glanced at the dead man’s so-called best mate.

‘I know you were trying to screw my wife. To my wife, I love you more than anything and you didn’t do what my mate tried to put you through. I’m always thinking of you,’ Mr Edgar read from the letter.

Mr Edgar said there were 88 people at the funeral, but more than half of them left – fearing they would also be victims of the dead man’s wrath. 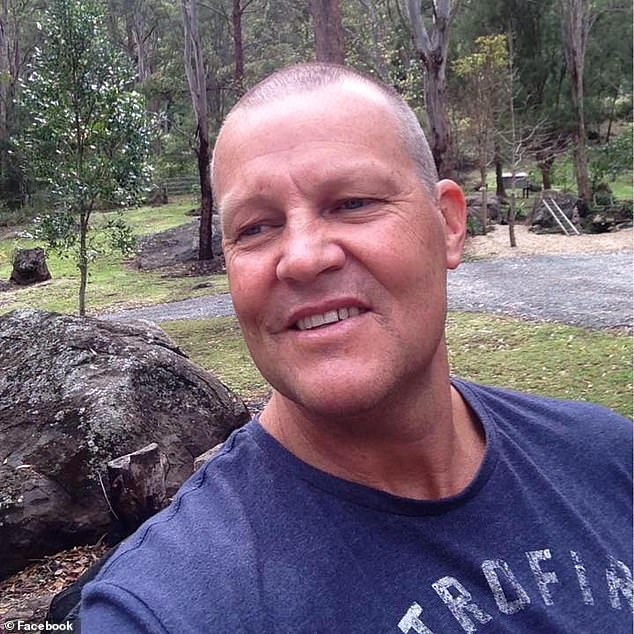 Despite the job being daunting and uncomfortable, Mr Edgar (pictured) makes a good living off it – charging several thousand dollars per funeral

‘That first one, I saw it in a way as being loving and revengeful but also confessing to a couple of sins that he had. He didn’t want to take them to the grave,’ Mr Edgar said.

This was just the first of many ‘coffin confessions’ for Mr Edgar, who has gone on to perform seven jobs since across Melbourne, Brisbane and New South Wales.

He said the majority of his cases involve the deceased revealing their own infidelities infidelities – and some even uncovered minor crimes such as theft.

While the premise of the business focuses on airing people’s dirty laundry, Mr Edgar warns his clients he will take confessions about more serious crimes to the police.

Despite the job being daunting and uncomfortable, Mr Edgar makes a good living off it – charging several thousand dollars per funeral, varying depending on the circumstance.

But the messages Mr Edgar shares aren’t always of vengeance and resentment.

Once a month, he sends a letter to a man telling him that his wife loves him and will never forget him, at the dead woman’s request.

‘This is until the 12th month, which is the last one. Part of it will say “Please don’t ever forget me because I will never forget you”. Some of this is just so beautiful.’ 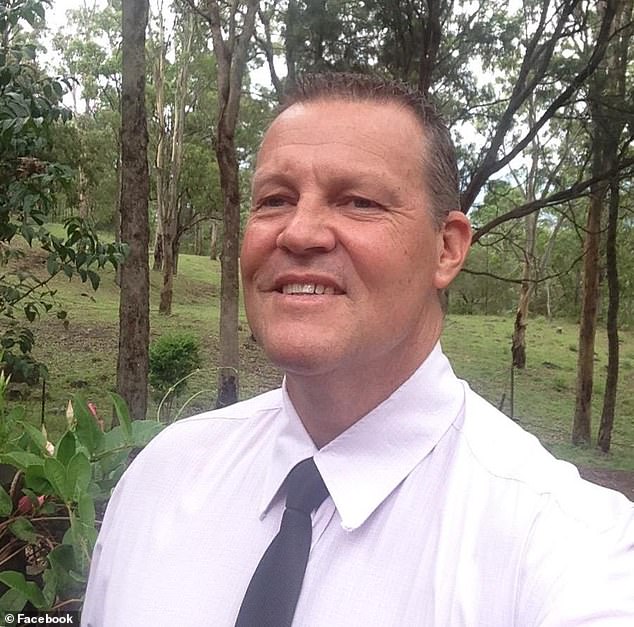 The woman instructed Mr Edgar to send the letters from a post office in northern NSW, in a small town the pair both loved visiting.

Mr Edgar said the woman wanted the letters to be heartwarming rather than morbid, saying the twelfth and final letter will be her saying goodbye to her husband for good.

‘Engaged by those knocking on death’s door Mr Edgar is to interrupt their funeral services without care or concern for anyone but his client,’ the description reads. 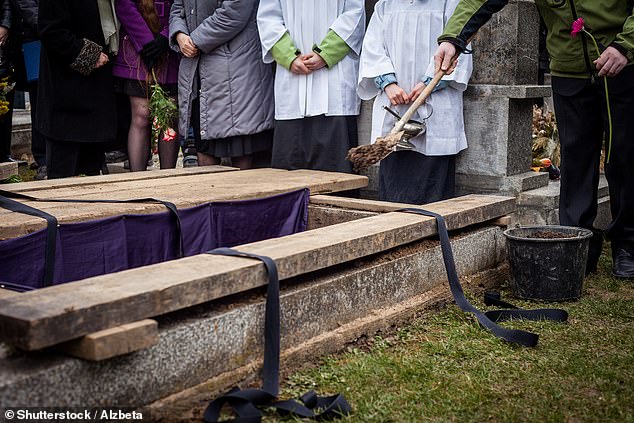 Mr Edgar’s website says he can demand mourners be removed from funerals, and will even go to his clients’ homes to dispose of items they don’t wish to be found by family or friends (stock)

‘He lets those his client loved know just how much they were loved and those they loved to hate to F**k off.’

It goes on to say Mr Edgar is capable of confessing people’s sins and ‘dirty little secrets’ from beyond the grave.

It says Mr Edgar can demand mourners be removed from funerals, and will even go to his clients’ homes to dispose of items they don’t wish to be found by family or friends.

‘Like him or loath him you won’t forget The Coffin Confessor. Every person on this planet has a skeleton in the closet. What’s yours?’ the description ends on a mysterious tone. 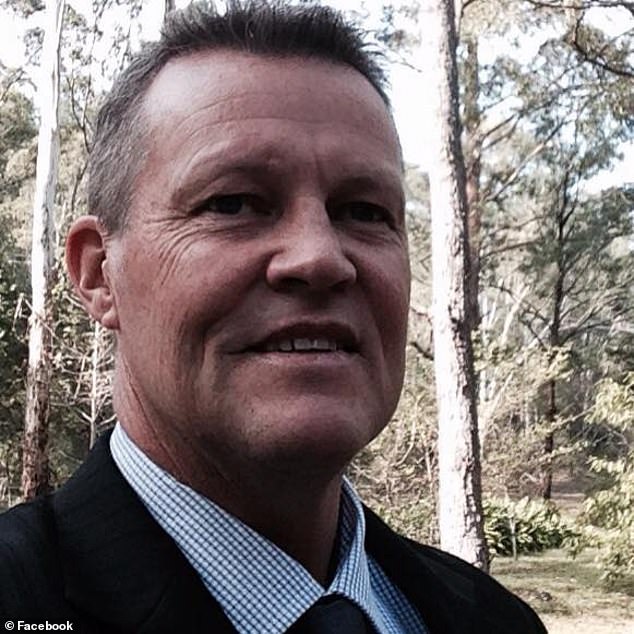