I paid £7k for a TV but firm went bust: What are my rights?

I bought a new Bang & Olufsen television in early 2020 after seeing a demonstration in their Windsor showroom the year prior.

It cost £7,375 in total which included extras such as a wall bracket and sound system.

Later in 2020, as the pandemic unfolded, I contacted Bang & Olufsen at Harrods – who by then were dealing with my purchase – to say it should wait until the lockdown had eased before delivering and installing.

I was then shocked to be informed the company which had operated Bang & Olufsen at Harrods had gone into liquidation and that I should contact the liquidator as it was now operated by another company.

The liquidator confirmed the company no longer operated and he could see little or no hope to recover the money I had paid for the TV which I had been assured was in storage in a warehouse in Milton Keynes.

Grace Gausden, consumer expert at This is Money, replies: You were bang out of luck after finding out the Bang & Olufsen store looking after your purchase had closed.

The reason you had chosen to shop with the firm is because they had previously supplied and arranged installation of ceiling speakers in an en-suite bathroom at your home in 2019.

You also found out at the beginning of 2020 that Bang & Olufsen Windsor was going to close and were offering an attractive discount on one of their Eclipse TVs.

After various discussions and a site visit by a company called Smart Homeworks, who would carry out the installation, you agreed to purchase the TV prior to the closure of the retail outlet.

You made an online payment to a bank account in the name of NuConnect Ltd for over £7,000 but were informed all subsequent dealings would be through Bang & Olufsen at Harrods.

This was not a concern as they had been responsible for the original installation at your house many years earlier.

However, the pandemic then hit, lockdown was announced and installation arrangements were put on hold. 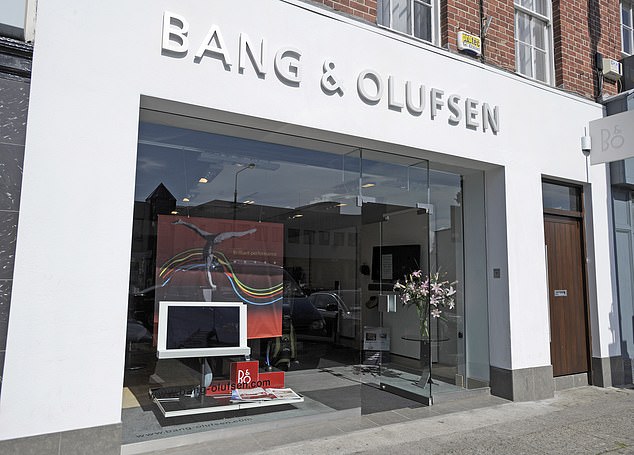 This suited you as you were living abroad at the time and were not going to travel back to the UK due to the ongoing coronavirus spread.

Later in 2020, as the pandemic continued, you contacted Bang & Olufsen at Harrods to confirm they were still happy to put a hold on installation as you were still overseas.

However, you were informed the firm which had operated Bang & Olufsen at Harrods had gone into liquidation and you should contact the liquidator.

One of the emails you received said: ‘NuConnect Ltd used to run Bang & Olufsen at Windsor, Knightsbridge, Selfridges and Harrods.

‘The current company running B&O at Harrods concession is now a different company from NuConnect Ltd and we do not have access to NuConnect’s warehouse and/or database.’

This was obviously disheartening to hear and you were concerned that, had you not emailed Bang & Olufsen directly, it wouldn’t have advised you of these changes at all.

After being told it would be difficult to get your money back, you contacted Bang & Olufsen UK but you say they took no responsibility for the situation, leaving you with no direction regarding either compensation or resolution.

I contacted Bang & Olufsen directly to find out why it had not got back to you with regards to the installation of your TV.

A Bang & Olufsen spokesperson said: ‘We reached out to the customer as soon as we were made aware of the issue to help in the best way possible and apologies for the experience.

‘This was an extraordinary situation with Covid-19 impacting one of our partners that forced them to go into liquidation. This unfortunately affected one of our customers.’

It took some time but you have now received your TV and it has been installed in your home.

Hopefully enjoyment of your new television will eclipse the stress it took to get it installed. 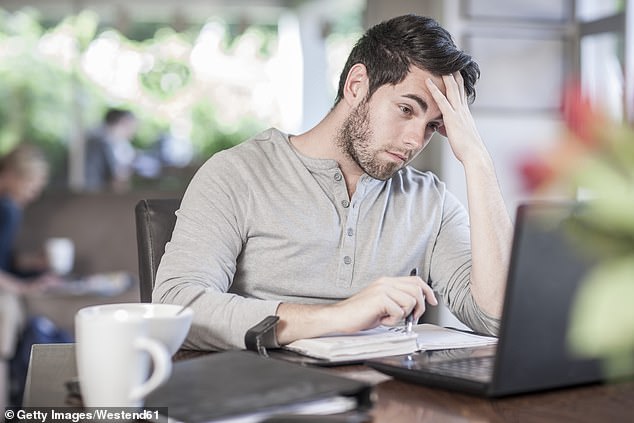 How to get a refund when a company goes bust

Fortunately, in your situation, you managed to get the product you had paid for after the firm installing it had gone into administration.

While others in a similar scenario may not have been so lucky, there are a couple of ways you can try and get your money back.

1. Register a claim: If a business has gone into liquidation, you should write to the administrator dealing with it to register your claim, explaining exactly how much money you’re owed, and what it’s for.

This is known as registering a claim as a creditor and means you will be added to a list of all the people the company owes money to. Other people, for example banks, will get paid first, so you might not get anything.

2. Use Section 75: Another way to get money back is if you have paid on your credit card as you will have protection under Section 75 of the Consumer Credit Act.

Section 75 offers protection for items or services valued from £100 to £30,000, of which at least part of the purchase was made with a credit card. In this example above, paying by credit card could have been a wise move.

3. Chargeback: Paying by debit card might give some protection as you can often do a chargeback if a service isn’t provided, but it’s not guaranteed so a credit card is safer. 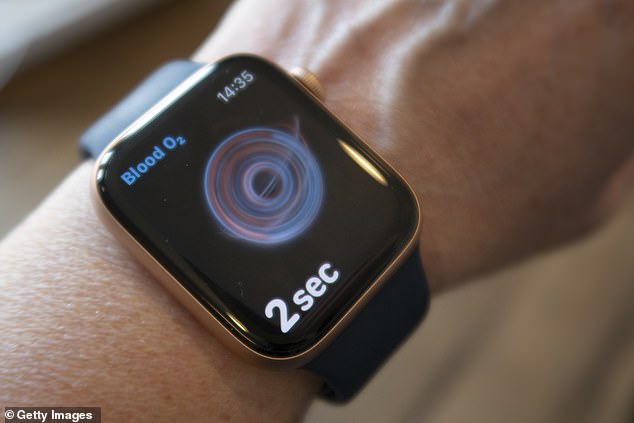 Miss: This week, reader Paul, tells how his Amazon account was hacked with fraudsters ordering £960.35 worth of items on his bank card in January of this year.

He said: ‘Some of the items were delivered to an Amazon locker in Hammersmith with Diana as the name on the order whilst the Nintendo Switch was ordered by an Adam from London.

Paul rang Amazon to say someone had hacked into his account as soon as he noticed money was missing and changed his email address and password on his account as asked.

However, Amazon still refused to refund him for some of the items as they had been delivered to his address despite him returning them as he never ordered them.

Fortunately, since I got in touch with Amazon about this, it said all orders have been removed and refunded in full with the exception of two for which it is following the chargeback process.

The £311.35 is due back in your account within the next five days – although you say you may switch away from using Amazon again.

Hit: In better news, a reader who does not wish to be named, this week wanted to compliment the service they received from online fashion retailer, Asos.

She said: ‘I ordered a pair of Puma leggings from Asos. When I tried them on, they looked fine so I cut out the labels. However, when I went to wear them next, there was a big hole in the knee.

‘I hadn’t caught the material on anything as had put them straight away after trying them on initially. I contacted Asos about this and it immediately actioned a refund.

‘It didn’t ask for me to send them back – or even a photo – and simply asked I got rid of them in a sustainable way. I was very impressed as expected it to be a faff to get my money back.’ Fashion disaster diverted.