‘I think the path is shorter from Barca’: Robert Lewandowski sets sights on claiming the Ballon D’or

‘I think the path is shorter from Barca than from Bayern’: Robert Lewandowski sets sights on finally claiming the Ballon d’Or after fine start at the Nou Camp

Robert Lewandowski believes he will finally be able to win the Ballon d’Or now he’s with Barcelona.

The Polish striker has twice been unlucky to miss out on the prestigious award.

He was the clear favourite in 2020 before France football made the decision cancel it due to the Covid-19 pandemic and was then pipped by Lionel Messi the following year, primarily due to the Argentine winning the Copa America. 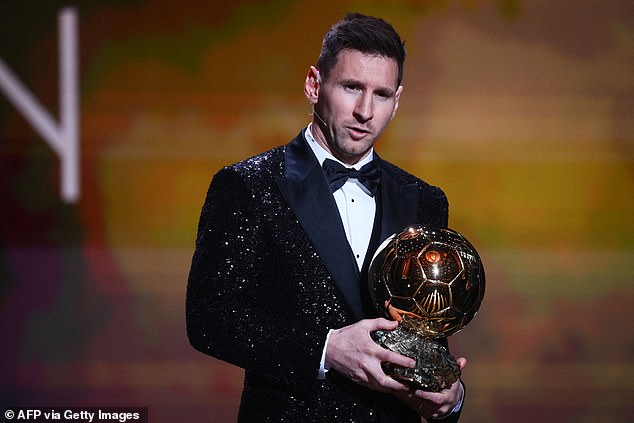 Lewandowski joined Barcelona in the summer and has made a brilliant start, scoring 11 games in eight games.

Speaking over the weekend, the 34-year-old said: ‘I didn’t expect the Barca fans to start singing for me at the Camp Nou so quickly. It makes me feel like I’ve been here for a long time. ‘ as per reports from Marca.

‘Barcelona is the team where the most players have won the Ballon d’Or. I think the path is shorter from Barca than from Bayern.’

Karim Benzema remains the heavy favourite to win the award next after his stunning season with Real Madrid last term. 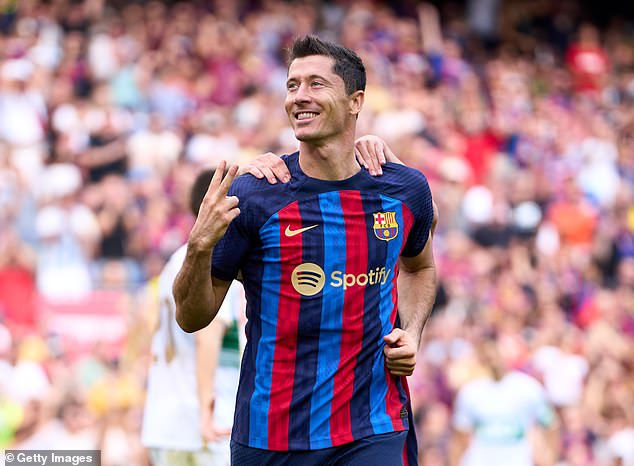