‘I was robbed’: Tradie who shed 25 kilos for F45 competition beaten by guy who lost just four kilos

A plasterer who lost 25 kilograms in a F45 eight-week challenge wants answers after he was ‘robbed’ of the top prize by a competitor who shed a quarter of the weight.

Gold Coast father Lloyd Goodall tipped the scales at 113 kilograms and had 29 per cent body fat when he decided to enter the challenge.

He said a combination of bad habits and an unhealthy lifestyle had seen him pack on the kilograms.

‘I had a very busy work life, so you know, up early mornings, late home, just wasn’t finding the time for it, bit of a bad diet, led to putting on the kilos,’ he told A Current Affair. 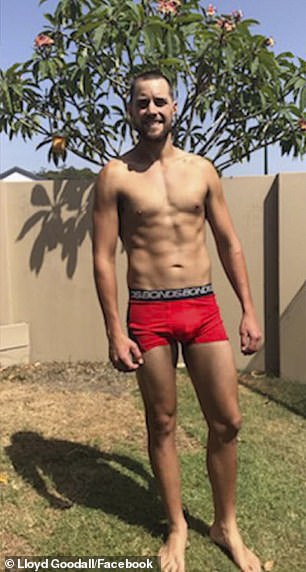 Lloyd Goodall he lost 25 kilograms and took his body fat down to 10 per cent for the F45 eight week challenge  (left  before, right after)

Goodall trained twice daily before dawn and after work, and started an Instagram page promoting his transformation, in a bid to get back in shape – and to win a brand new car valued at $26,000.

On his Facebook page, Goodall posted that by the end of the challenge he’d lost nearly 25 kilograms and taken his body fat down to 10 per cent.

But it was not enough to grab the top prize, which went to another competitor who lost just four kilograms and 4.5 percent body fat.

‘I was receiving comments, you know, that I was robbed of a prize,’ he said.

The challenge was judged on before and after pics, weight loss and body percentage changes, and attendances in classes run by the company. 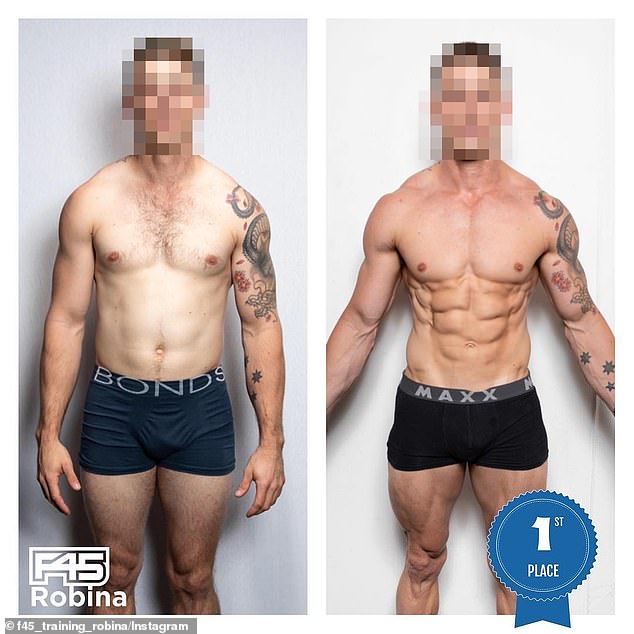 Goodall doesn’t have a problem with the winner, but instead wants answers from the competition’s judges, as he reckons that he’d done more than the enough to take out the top prize.

‘I was obviously confident I had put in 110 percent and that whoever was going to beat me would have something similar to mine,’ he said.

So far, the Gold Coast tradesman has not received any answers, despite asking for clarification on how they reached their decision. 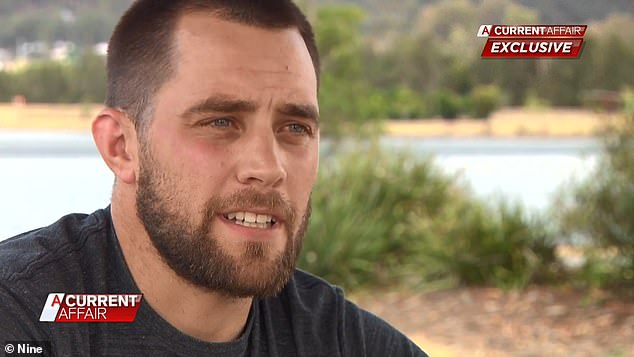 While he is still looking for answers, Goodall is happy with his weight loss.

He wrote on his Instagram page: ‘A 19% body fat drop and a transformation photo that blows minds. That’s a real winner and nobody can take that away from me.’ 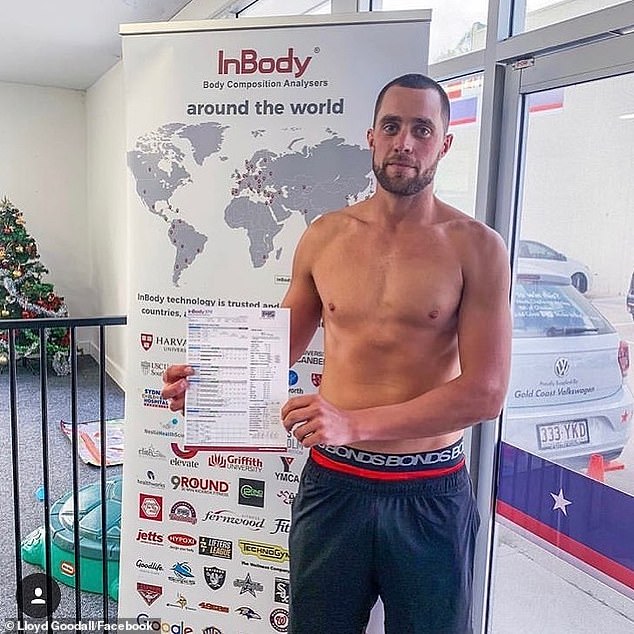