Iain MacMaster denies conning actress out of her £1m estate

A property consultant accused of conning an actress into leaving her entire £1million estate to him claimed he tried to talk he out of it and told her ‘it’s not fair to leave everything to me’.

Iain MacMaster, 70, is accused of conspiring with Morris Benhamu, 42, to defraud Claire Gordon – once dubbed ‘Britain’s answer to Brigitte Bardot’ – and her relatives as her rightful beneficiaries of her entire estate.

Ms Gordon had an estate worth nearly £1million when she died in April 2015, aged 74, which included a property in Egypt, cash and shares in firms. 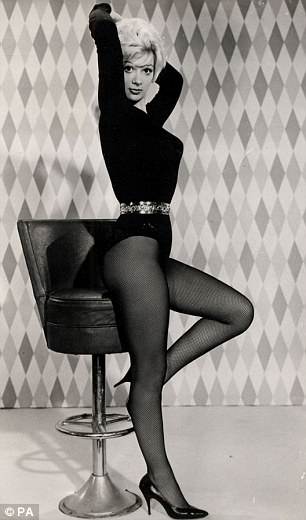 A court heard Iain MacMaster, pictured left, did not con actress Claire Gordon, right, out of her £1million estate and told her ‘it’s not fair to leave everything to me’ 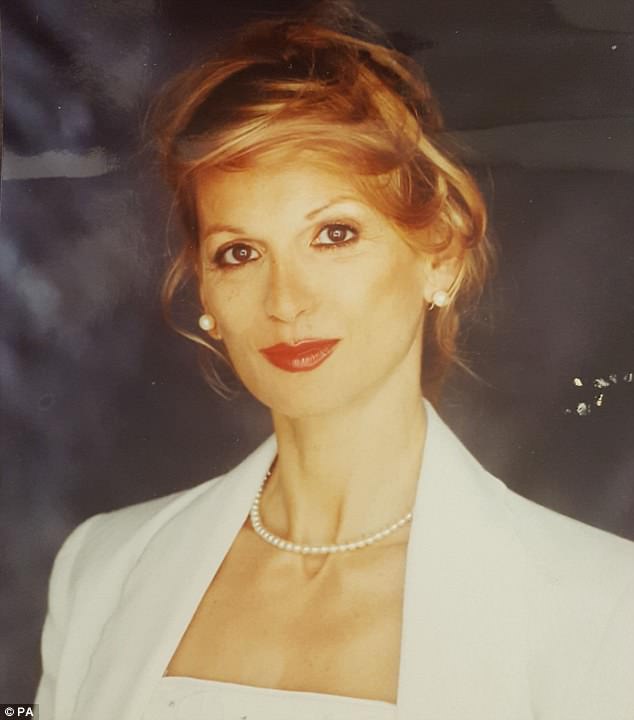 MacMaster was to take 60 per cent of her estate and Benhamu 40 per cent, jurors were told.

The two men are accused of falsely claiming she intended them to have it, and that she was was in a ‘fit and proper state’ to sign a will in her name.

The pair are said to have carried out the scam between January 2014 and September 2015.

A summary of a police interview MacMaster gave in September 2015 was read to Southwark Crown Court.

Mark Halsey, prosecuting, told jurors: ‘He said that Claire had mentioned making a will, but then she didn’t say anything more about it. He said Claire would get around to it, almost dismissively.

‘She said “I will leave it to you”. He said he told her “it’s not fair to leave everything to me. I mean, you have cousins.”

‘He said he told her “you must want to not just leave it to me”. He said she told him it was only temporary. 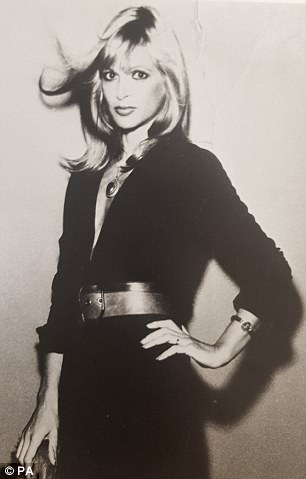 MacMaster told police he said Ms Gordon, left and right, should ‘leave some of her estate to her cousins’

MacMaster claimed Ms Gordon told him to leave some to Benhamu, the court heard.

MacMaster said he told Ms Gordon, ‘ok I will do this will for you’, but that he wasn’t enthusiastic, jurors were told.

He claimed they arranged to meet the next day outside his friend’s home in St John’s Wood, and Ms Gordon pulled up in a minicab.

Mr Halsey went on: ‘He said that Claire signed the will in the car.’

Two women then signed it, so ‘Claire went off somewhere in the minicab’, he added.

The prosecutor said her signature on the will was false. 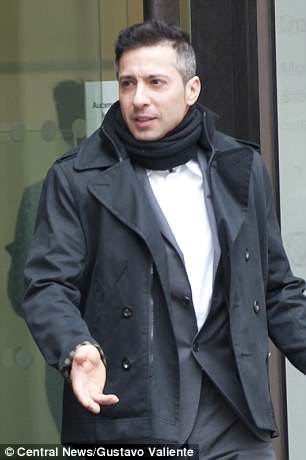 Benahmu, pictured, is also accused of the alleged scam over the will

He continued: ‘He said when Claire died, he put a notice in The Times. Claire’s cousins were very upset not to be told.’

After she died, MacMaster claimed he told Benhamu, ‘we cannot really keep all this money you know’, the court heard.

Mr Halsey added: ‘He said he had protested to Claire when she had left it just to him and Mr Benhamu.

‘He said he didnt know why she suddenly wanted to do this. He said 95 per cent of the reason for doing the will was to placate Claire.

‘He said he was sure she wasn’t doing it because she was ill. He was saying in effect it was temporary.

‘He said if he had been left with just £50,000 he would consider that to be very generous.’

In a police interview in December 2015, Benhamu said he had not acted dishonestly, and had acted in ‘good faith’, jurors heard.

Mr Halsey told the court: ‘The Crown say there is no logical reason why Claire Gordon on the 20th of November would want to give Iain MacMaster 60 per cent and Morris Benhamu 40 per cent of her estate.’

MacMaster, of Fitzrovia, central London, and Benhamu, of Hendon, north London, both deny one count of conspiracy to defraud and one count of fraud.