A set of identical twin brothers has died in an apparent murder suicide after a year-long family feud.

Police say Eric shot his brother Travis on Thursday October 19 as he worked building a fence on a rural road near Camp Crook at around 5pm.

They found him the next day dead inside a ranch in Ekalaka, 11 miles away. Authorities say he died of a self-inflicted gunshot wound.

Eric and Travis Carlson, 39, were found dead a day apart in Montana this week. Police say Eric (left) shot Travis (right) on October 19 then killed himself a day later

According to Carter County Sheriff Neil Kittelmann, the brothers had been fighting for around a year.

He did not reveal what their dispute was about but told People: ‘Nobody thought it was serious,’ adding it was a ‘brother-family-type thing.’

The brothers will be laid to rest in a joint service on Sunday.

Eric had at least two children and a partner. It is not known whether his brother had a family of his own.

Their relatives have given no indication as to what the pair were fighting about.

Both men lived in Canton, South Dakota, but Eric also had a property in Montana. 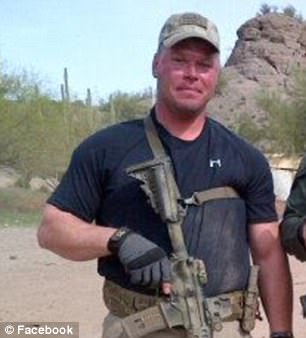 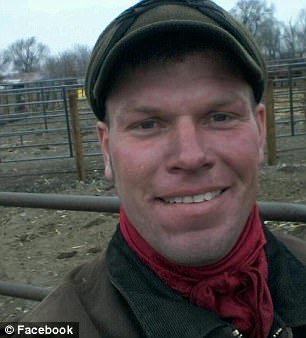 Eric (left) is said to have shot Travis (right) as he worked building a fence on a rural road. Authorities say the pair had been arguing for around a year but do not know what their feud was over 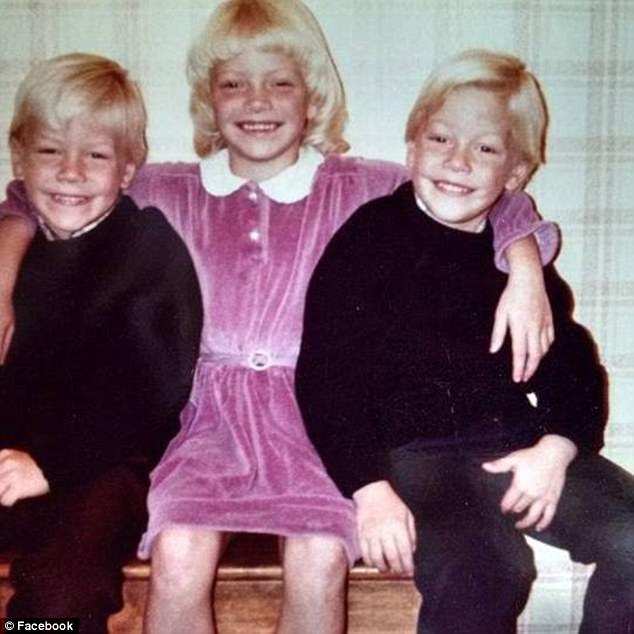 His brother was working building a fence when he was shot.

Two handymen who were with him on the job say they did not see the actual shooting but that it happened after Eric arrived at the site.

Tributes poured in to both brothers on social media as news of their death spread.

Both were frequently referred to as ‘good men’ who will be missed by friends and relatives. 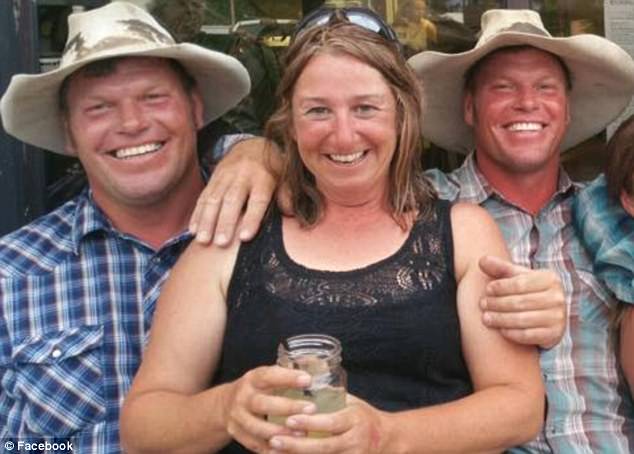