If the Liverpool win the Champions League, Mo Salah should win Ballon d’Or

Mo Salah has surpassed both Cristiano Ronaldo and Lionel Messi in terms of goalscoring this season.

Should he cap a sensational campaign by lifting the Champions League, he should be crowned the world’s best player.

This is a player who months ago was not even being considered a Golden Boot contender, let alone a potential Player of the Year.

To think someone who was not in that superstar bracket would knock Messi and Ronaldo off their perch seemed unthinkable.

While both those players have remained prolific this season, we must remember they are playing in a central position. Salah has scored 43 goals in 47 games coming in off the left wing.

Liverpool do not have the same pulling power as Barcelona or Real Madrid. 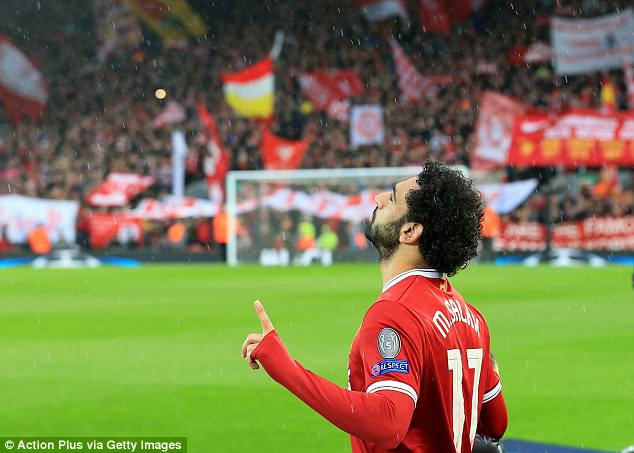 Through the way the Egyptian influences games they have been transformed from a club who spent a decade in the European wilderness to potential Champions League winners.

His story is one of the most remarkable I have ever witnessed in football.

For that reason it should be Salah – not the usual suspects – who should win the Ballon d’Or. 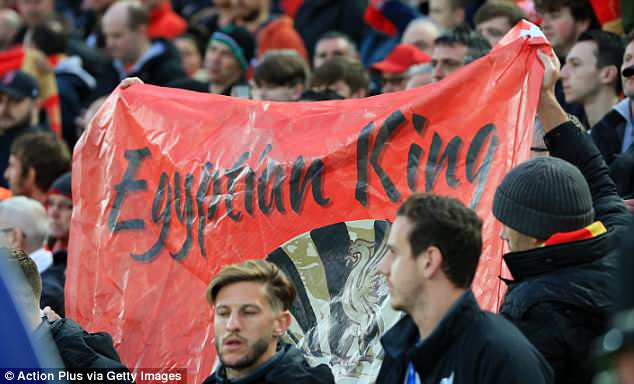