‘If you want a Muslim for a neighbour, vote Labor’: Senator Fraser Anning’s latest post

‘If you want a Muslim for a neighbour, just vote Labor’: Fraser Anning slammed for exploiting grieving Islamic family in racist Facebook post

Right-wing Senator Fraser Anning has been accused of exploiting a grieving Muslim family in a racist Facebook post.

The controversial Queensland senator on Sunday shared a photo of the the el-Dennaoui family, taken in 2010 as they made a public appeal for information on their 19-month-old daughter Rahma, who has been missing for 14 years.

The caption he assigned to the image read: ‘If you want a Muslim for a neighbour, just vote Labor’.

The post attracted thousands of comments shaming Senator Anning before it was eventually deleted by midday on Monday.

The caption he assigned to the image read: ‘If you want a Muslim for a neighbour, just vote Labor’

‘This is an image from a news article covering the kidnapping and disappearance of a child. The child was never found,’ one user commented.

‘Fraser Anning is exploiting the pain of this family and is using their trauma for political leverage. This horrific. please report this post.’

Rahma went missing from her home in Sydney’s south-west on November 10, 2005.

A hole had been cut in the fly screen into the bedroom she shared with her two sisters, and it is believed she was taken sometime between 2am and 8am. 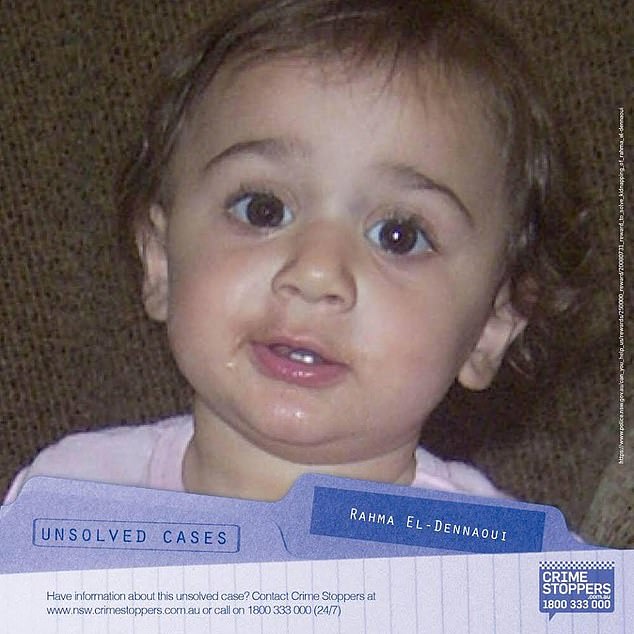 Rahma went missing from her home in Sydney’s south-west on November 10, 2005

Police launched an intensive search but Rahma has never been found.

There is currently a $250,000 reward in place for information on her disappearance.

A coronial inquest that was held in 2012 determined there was ‘no conclusive evidence to suggest the el-Dennaoui family had staged the kidnapping’, despite initial police investigations pursuing that line of inquiry.

‘If you want a nigger for a neighbour, vote Labour,’ his campaign slogan read. 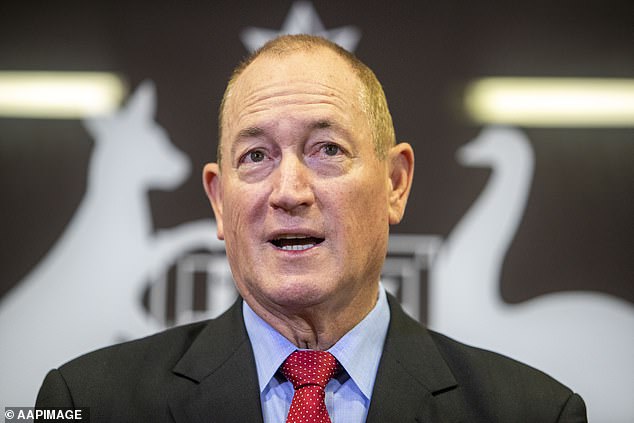