Iguana wrangler, 38, with giant egg-like cysts on his head has them popped on Dr Pimple Popper

A 38-year-old man has four huge cysts removed from his head in a new episode of Dr Pimple Popper.

Madison, 38, who owns an iguana removal company, appeared on the programme where he revealed he had a number of pilar cysts – which are rare benign cysts that grow from hair follicles.

Madison first noticed one bump, which has now grown to the size of a ping-pong ball when he was 14-years-old; whilst the others are like mushy peas.

He said he had become increasingly self-conscious about the bumps and admitted that it has affected his work, stating that he ‘lost an Iguana contract because of the bumps.’

Madison, 38, who owns an iguana removal company, appeared on Dr Pimple Popper, where he revealed he had a number of pilar cysts – which are rare benign cysts that grow from hair follicles

Meanwhile he said what makes his job difficult isn’t the iguanas, it’s the four iguana-like eggs protruding from his head.

Having lived with them for over a decade, Madison recounted how the first one started growing in high school and was ‘a little pimple’.

He told Dr Sandra Lee that after a doctor’s consultation, he was assured that the bumps would go away but they haven’t.

He said there are now new ones, and the old one has continued to grow. 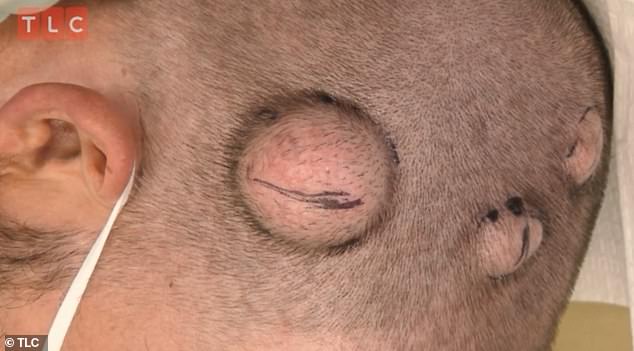 Having lived with them for over a decade, Madison recounted how the first one started growing in high school and was ‘a little pimple’

As a married man and father of one, Madison also revealed his concerns that the mysterious bumps could be cancerous.

Even his wife Tonya has lost sleep worry about these hidden eggs on Maddison’s eggs, which get sunburnt when the sun shines. 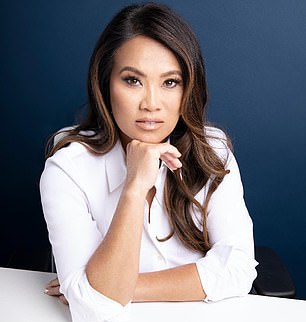 He jokingly admitted to Dr Lee that he tells people he got the bumps from a fights and that they should ‘have a look at the other guy.’

However, in truth, the lumps have a massive impact on his life and confidence.

He tearfully admitted he has resisted going to the doctors in case they find something worse – because he has too much to lose.

Dr Lee was intrigued by Madison’s job and asked him many questions about the iguanas, to which he joked that he eats them.

Madison even said he hides his bumps under hats when hunting iguanas, because he said he doesn’t wants people to be ‘freaked out by them.’

After taking a close look at his bumps, Dr Lee offered her on-the-spot diagnosis, saying they were likely pilar cysts.

She explained that some of them have been smashed down and fused to Madison’s head.

Comforting Madison, she assured him that they were not life threatening, but the bumps might continue to grow. 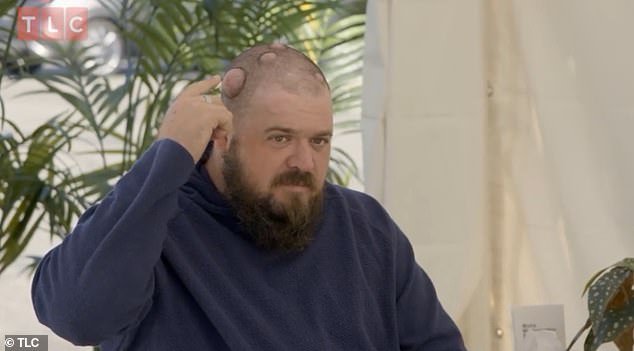 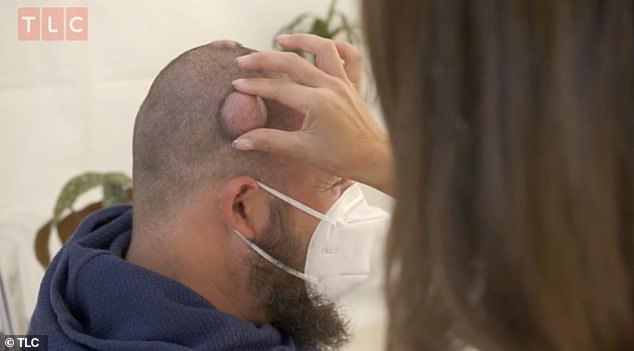 As Dr Lee began the procedure by numbing Madison’s scalp, she noted that he was scared of needles and joked that it is ‘always the tough looking ones.’

She removed each cyst one by one whilst Madison moaned in pain during the procedure.

The first cyst that comes out was the biggest, with Dr Lee naming it a perfect Iguana egg.

But she needed some distraction for a nervous Madison who she names a ‘delicate flower’.

The other cysts are crushed down down, deep inside the sacks, and when one broke free it landed right on Dr Lee’s assistant. 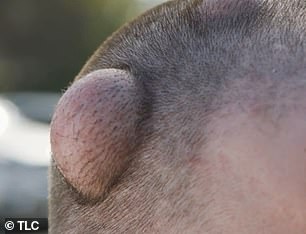 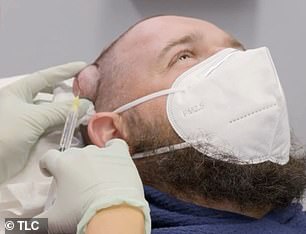 The last cyst, in particular, was troublesome and hatched not one cyst but twins – covering Dr Lee’s assistant in goo 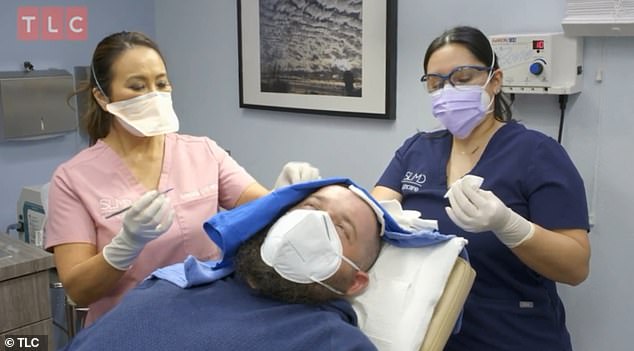 The last cyst, in particular, was troublesome and hatched not one cyst but twins, covering her assistant in puss.

At the end of the surgery, Madison was crying with joy and was excited to rid himself of his anxiety.

He thanked Dr Lee from ‘the bottom of his heart’ for her help.

Watch the full episode on TLC on Thursday 18 of August at 10pm, and previous episodes on discovery+.