The reigning Spanish and European champions have suffered disappointing results of late both at home and abroad, putting pressure on Zidane for the first time during his time at the Bernabeu.

Real are third in the La Liga table, some eight points behind pace-setters Barcelona, and they trail Tottenham in their Champions League group having lost 3-1 at Wembley last week. 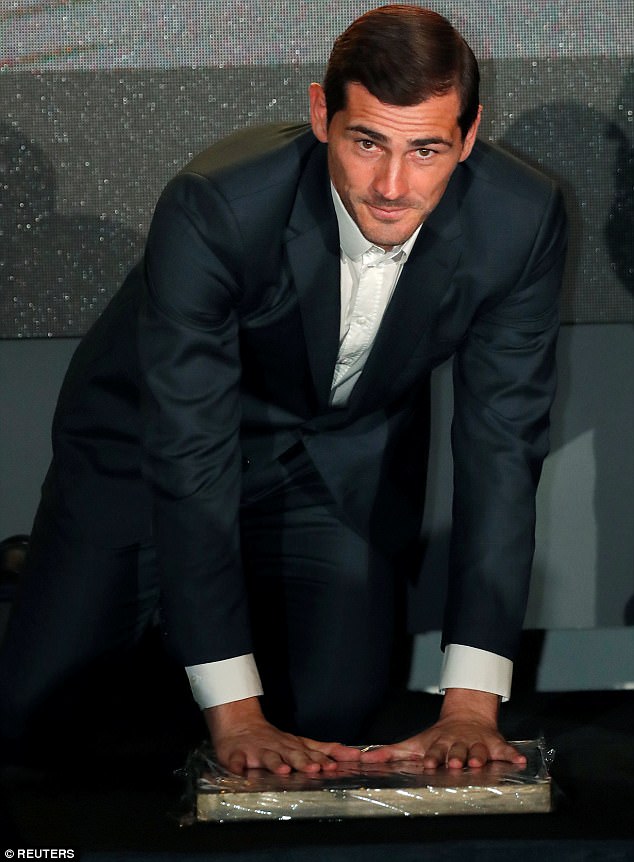 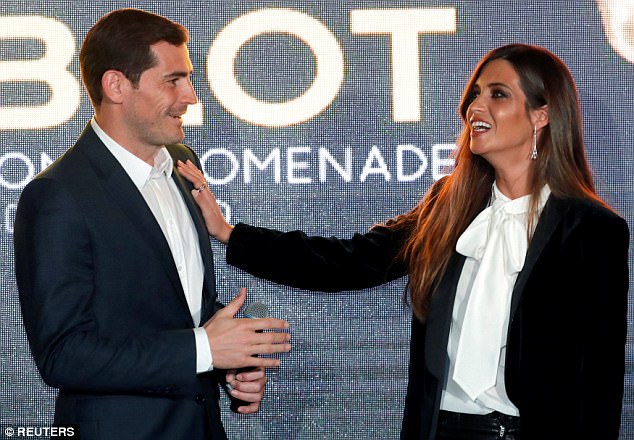 But Casillas, a former team-mate of Zidane who now plays for Porto, believes Real can turn things around and salvage something from their season.

‘[Disappointing results] are only going to make him stronger,’ said Casillas to Omnisport after winning the Golden Foot Hublot Award in Monaco on Tuesday night.

‘Everyone is waiting for a mistake from Real, but this is a team which has won two Champions Leagues in a row and no one could do that before.

‘So apparently they are not in the best shape right now in La Liga and they have lost a game against Tottenham, but we have to wait.

‘There are still a lot of games to come in La Liga. And it’s the same for the Champions League. Everything is going to be decided in February.’ 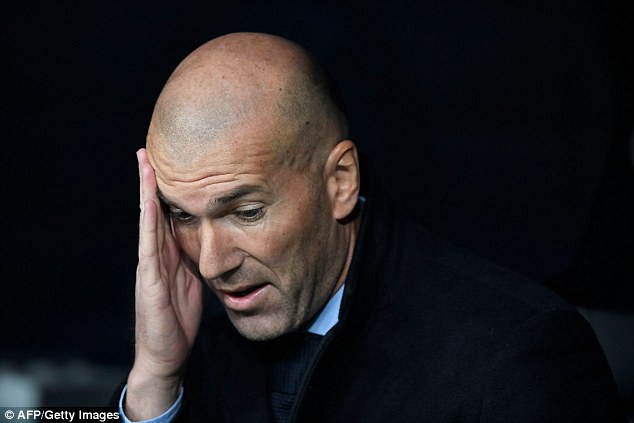 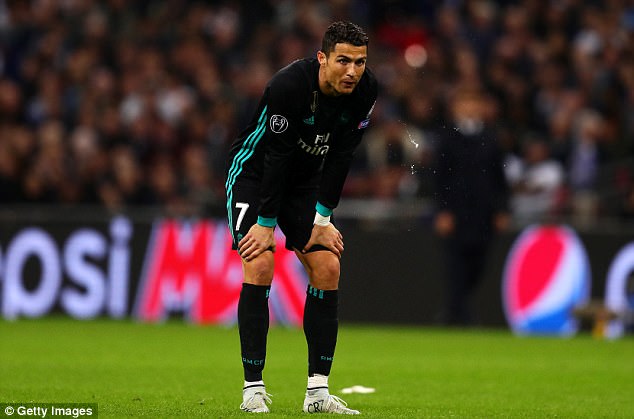 Casillas, 36, beat competition from Real’s Cristiano Ronaldo and Barcelona star Lionel Messi to win the prestigious Golden Foot award for players over the age of 28.

The prize is decided by a public vote online and is for players who stand out for their great achievements in football.

The winner of the Golden Foot has the distinction of leaving a permanent mould of their footprints or handprints on ‘The Champions Promenade’ on the seafront in Monaco.

Casillas is the second goalkeeper to win the award in two seasons after Gianluigi Buffon of Juventus won it last year.

And he joked that he is determined to outlast the 39-year-old Italian.

‘If Buffon is retiring in his 40s, I will try and retire a year after him – so I could have one year more than him in my career,’ said Casillas.

‘I guess he has thought about his decision [to retire], but I hope he reconsiders that because football needs players like him.’ 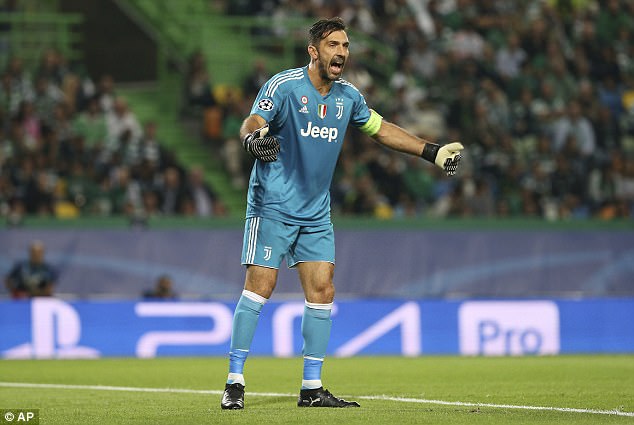 Gianluigi Buffon, the Juventus goalkeeper, is still going strong at the age of 39