Manchester City can win the Champions League this season, according to midfielder Ilkay Gundogan.

The 27-year-old admitted his side felt they were ready to win it last year, only to be knocked out at the quarter-final stage by Liverpool.

But this year he believes they still feel the same way, the only thing that has changed is that they are ‘more mature’.

‘I dream of winning the Champions League title with Manchester City and a title with Germany,’ he told WAZ.

‘In Manchester last season we had the feeling that we are ready for it. It was not enough. This year nothing has changed in this feeling.

‘I believe that we are even a bit more mature. We have the potential to become Champions League winners.’

Gundogan moved to Manchester in 2016 but saw his first season hampered by a knee injury. 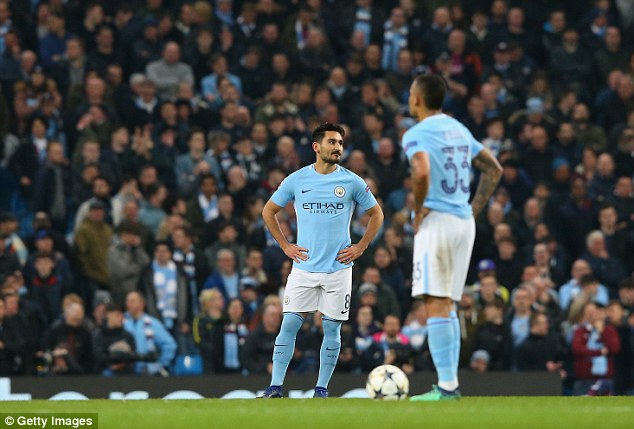 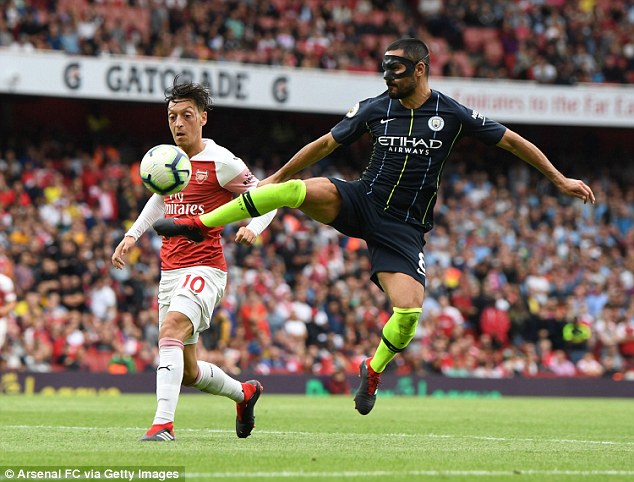 He bounced back the following year and was a major part of Pep Guardiola’s squad that won the Premier League and League Cup double.

The midfielder thanked the club for their support throughout that difficult period.

‘I enjoy playing at Manchester City. I’m satisfied right now and well on the way to getting back into shape,’ Gundogan said.

‘The leaders of the club were always behind me in the difficult phase and I had complete support. I do not forget something like that.’