A theme park north of Chicago says it will open the world’s largest loop roller coaster next year.

Six Flags Great America in Gurnee, Illinois announced Thursday that the new coaster will open in the spring of 2018.

Park President Hank Salemi says it will be an experience ‘guests cannot get anywhere else on the planet’ and will be one of the park’s ‘most intense attractions.’ 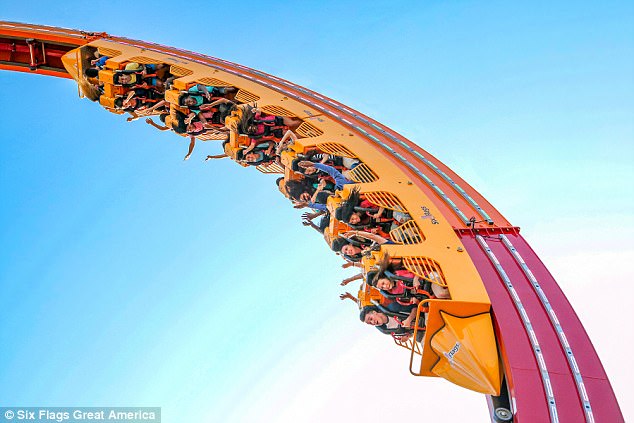 The coaster has been dubbed a ‘world-record breaking attraction’ and will be 100 feet tall.

It will take riders forward and backward on a gigantic loop before suspending them completely upside down for plenty of ‘wicked’ hang-time.

The still-to-be-named roller coaster will be in the Mardi Gras section of the theme park. A tumbling platform ride named King Chaos was removed from the park on August 27.

The new ride will be the park’s 16th roller coaster.

It will have 360-degree revolutions with multiple inversions. There will be a total of 32 seats with guests seated back-to-back and face-to-face, so half the riders will experience a backward loop before a forwards loop and vice versa. 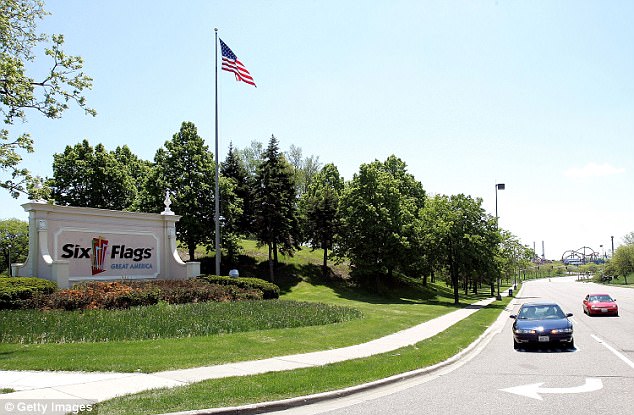 The coaster also has inverted hang-time for riders, suspending them upside down for extended times.

Salemi promises the new attraction ‘packs a punch’ and will be one of the park’s most intense attraction.

Earlier this year, Great America debuted The Joker roller coaster in the Yankee Harbor section of the park next to Batman: The Ride. 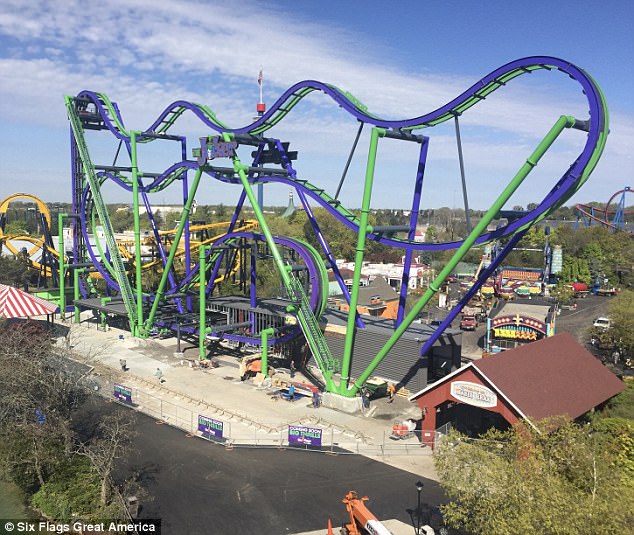