‘I’m here if he wants to talk’: Fabrice Muamba has reached out to Enock Mwepu

‘I’m here if he wants to talk’: Fabrice Muamba has reached out to Enock Mwepu after the Brighton midfielder was diagnosed with a heart condition… offering his support and advice following his own cardiac arrest in 2012

Fabrice Muamba has told Enock Mwepu he is ‘here if he wants to talk’ after the 24-year-old was forced to retire due to a hereditary heart condition.

Muamba suffered a cardiac arrest during Bolton’s FA Cup match with Tottenham on March 17, 2012. He was revived using CPR and retired from the sport following medical advice.

Muamba – who has continued to work in football in a variety of roles – has reached out to Mwepu after the Brighton star decided to hang up his boots following the news he would be at risk of a cardiac arrest if he continued playing.

Mwepu – who made 27 appearances for Brighton after arriving at the club from Red Bull Salzburg for around £18m in July 2021 – was taken ill during the international break.

He was monitored at a hospital in Mali before returning to Brighton to undergo further tests, which picked up on the abnormality.

The test revealed a hereditary heart condition that would put Mwepu at significant risk of a fatal cardiac event if he continue playing. Therefore, he decided to hang up his boots for good.

Muamba, who is now 34 years old, has reached out to Mwepu following the news to offer his support and advice.

Speaking to The Mirror, Muamba discussed the challenges Mwepu may face following his retirement and offered some solutions.

‘With the situation with Enock, I think he will need time to adjust,’ Muamba said. ‘He needs support as much as he can, because [he’s gone from] being able to say you’re going to play football today, and then tomorrow you can’t play football because your health is your number priority.

‘As I’ve said many times, I’m here if he wants to speak, I’m happy to have a conversation with him, and I hope that Brighton will keep him in some capacity at the football club because he is still young and has still got a lot to offer in the game. The most important thing is the support that he will get from the world of football. 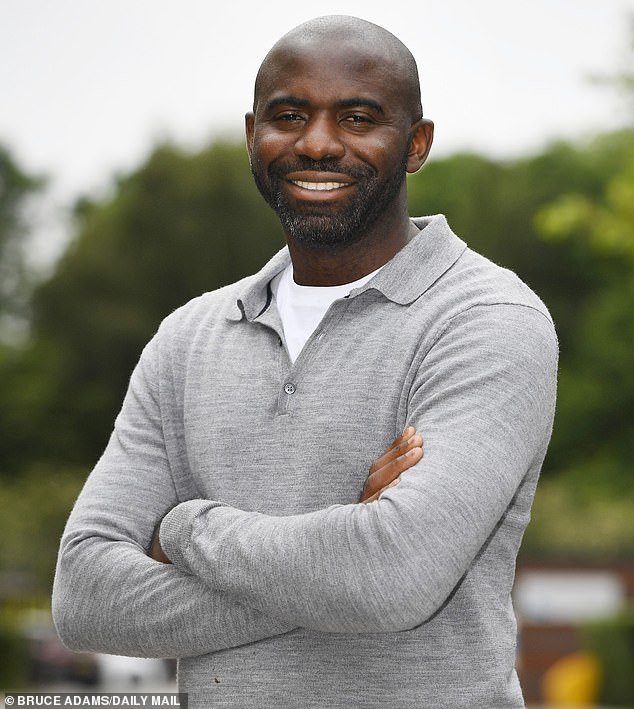 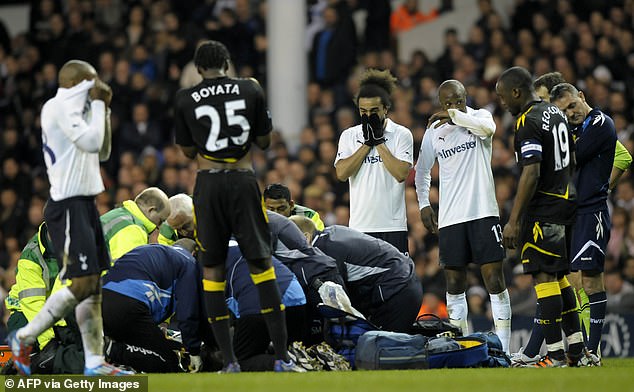 ‘I’m sure the FA, the PFA, Brighton, the Premier League, will all come around and find a solution or help to find him something to do after football. He’s still young, has got many, many years ahead of him, and you just hope he has great support around him.’

Muamba went on to discuss his own experience in greater detail and compare his feelings those that Mwepu may encounter.

He said: ‘For me, it was more of a ‘just take your time, then when you’re ready, call us and we will give you this and that.

‘Not everybody has that type of opportunity, but because [Mwepu] is in the Premier League I think he should maximise every single opportunity to come his way, get in touch with clubs, find out if there’s a course to do. 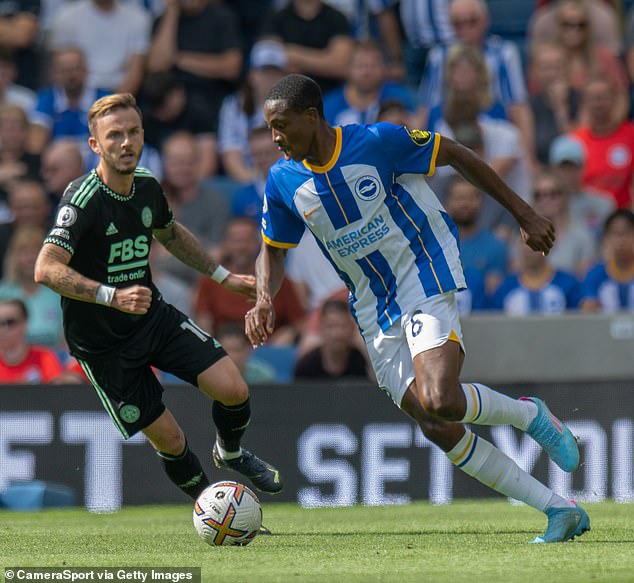 ‘The biggest thing you find is when you stop playing football, the problem is not having a routine.

‘Because you don’t have a routine, all of a sudden it’s ‘I don’t know what to do with myself’, and I hope with him he can find a routine and that way he can slowly and surely find a better way to make the most of his life.

‘The support he has from his family, his football club and the football world, that will also be key to make his transition as smooth as possible. If he wants to speak and to reach out, I’m more than happy to have a conversation just to share my own experiences. It’s not an easy thing to do.’

A boy from a small Zambian township called Chambishi has some news to share.

He stood strong to follow his dream of playing football at the highest level, and by the grace of God he achieved his dream by reaching the Premier League.

Some dreams however come to an end, so it is with sadness that I announce the need to hang up my boots because of the medical advice I have received.

This is however not the end of my involvement with football, I plan to stay involved in some capacity.

I would like to take this opportunity to thank everyone that supported me in my football journey, including my wife and family, my agent 12MAN, the Zambian FA, all my previous clubs, team-mates and coaches, and especially everyone at Brighton and Hove Albion.’