‘I’m sick of being called a liar’: Eddie McGuire lashes out over reports he’s behind coup attempt

Former Collingwood president Eddie McGuire lashed out at reports suggesting he is behind a plot to overthrow his replacement in the job in favour of a long-time friend.

On Nine’s AFL panel show Footy Classified, McGuire responded to a question from veteran AFL journalist Caro Wilson with a spirited denial he is behind the push to oust current president, Mark Korda.

‘If you read a story… and it has anything to do with me being involved in any faction or any push at the Collingwood Football Club, then you know that reporter is a liar.’

Eddie McGuire denied he is behind moves to oust the man who replaced him as Collingwood President, Mark Korda 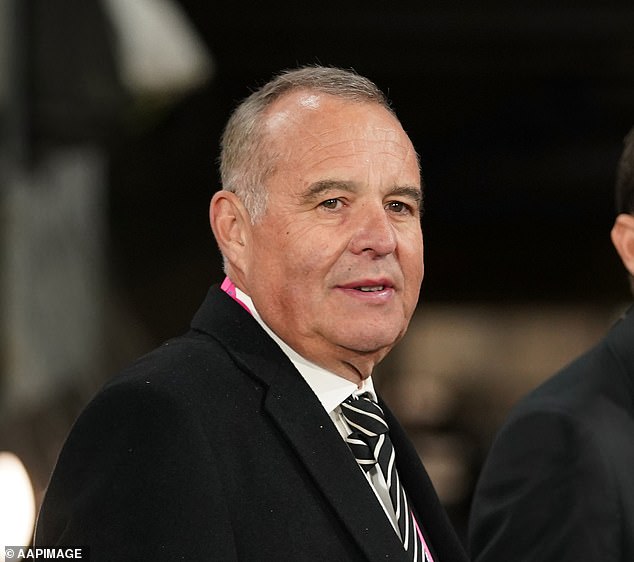 The speculation about McGuire’s role behind the scenes had escalated in recent days because of his long-time friendship with Jeff Browne, the lawyer and former Nine television executive who shapes as the man to oust Korda.

Browne had made his intentions clear in a statement released earlier this week in which he claimed he’d been approached by Collingwood supporters and members to be part of a ‘new, refreshed board’.

‘Our position on the ladder and publicity about leadership and the board is disheartening and destabilising,’ Browne wrote. ‘Collingwood is a great club and strong and united leadership is critical if we are to move beyond our current malaise.’ 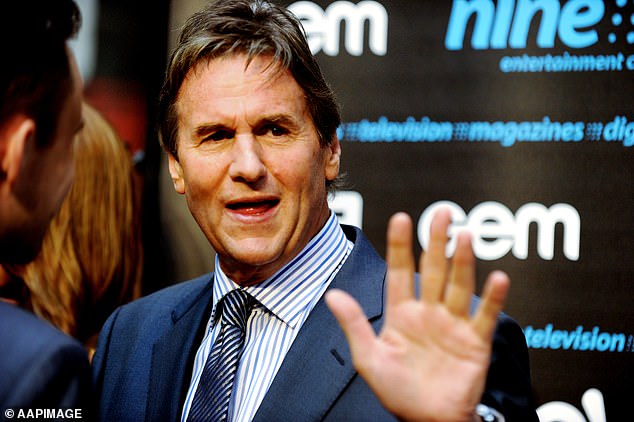 Some fans are unconvinced by McGuire’s denial, however, ‘Jezza’ writing on a Magpies fan forum: ‘I don’t see Browne as the ‘change’ candidate people might be hoping for: Best friends with McGuire; this looks like a power play by McGuire to get back at Korda, Murphy and Licuria who pushed him out of the club.’

The sense of crisis within the famous club had been growing on the back of the Magpies’ terrible start to the 2021 season. After 11 rounds the club sits at 16th on the ladder with only two wins.

The future of Nathan Buckley, coach and club legend, is considered one of the priority issues the board must deal with in coming weeks.

Wilson said on Nine News Melbourne that the current board is ‘not unified’ on whether Buckley should continue as coach.

The recent appointment of Bridie O’Donnell, a doctor, former professional cyclist and SBS cycling commentator, to the board had also caused controversy among members and fans.

It was revealed O’Donnell had been a member of the club for less than two years and could not vote on board matters until an AGM next year. She was also pictured on social media wearing a jumper bearing the logo of the Western Bulldogs. 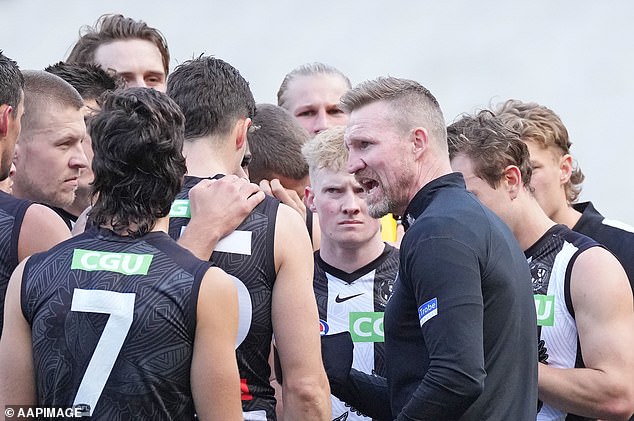 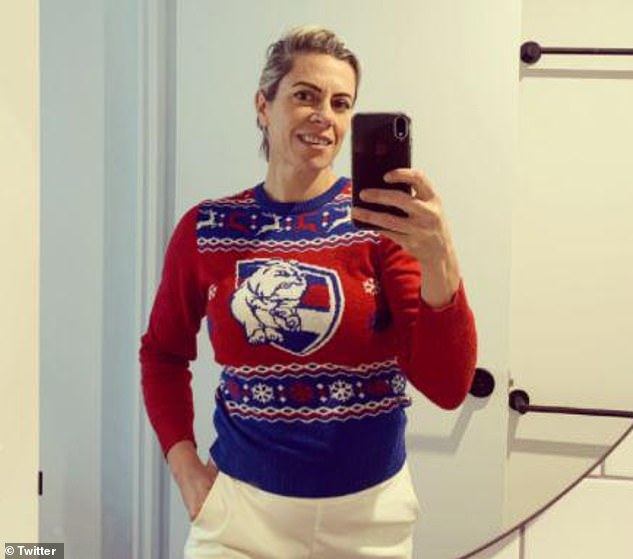 Former cyclist and doctor Bridie O’Donnell is a recent Collingwood board appointment to have caused disquiet with fans, particularly after wearing a Bulldogs jumper in a social media post

Long-time member David Hatley had started a petition to force an extraordinary general meeting at Collingwood and spill all board positions. The appointment of O’Donnell and the lack of unity on the board had caused a ‘disconnect’ between the club and its fans, Hatley said.

He currently has more signatures than needed to force the meeting.

‘What breaks my heart is for 23 years none of this happened at Collingwood and now unfortunately it is,’ he said.

‘We need to get to a resolution and the way I think it should be done is I’d love to see Mark Korda and Jeff Browne sit down one more time and try and work it out and work out what’s best for the Collingwood Football Club.’