Indigenous footy fanatics travel 3,000km from Alice Springs to NSW on camels to play in the NRL

Indigenous twin brothers spend six months travelling 3,000km from Alice Springs to NSW on CAMELS so they can make their mark in the NRL – even though they’d never even played the game before

It’s something more akin to a movie than real life: Indigenous twin brothers Tyler and Tashiem Abbott wanted to make it in rugby league so badly they rode camels for almost 3000 kilometres to make their dreams come true.

The brothers, accompanied by handler Barry Watts, spent six months travelling from Alice Springs to Taree on the NSW north coast – a journey of approximately 2900km through some of the world’s wildest country.

The two boys are playing with the NSW Rugby League’s (NSWRL) elite Indigenous under-16s player program – and are already making waves despite growing up in the AFL-dominated red centre.

And the journey of goodness knows how many steps began with a single camel hoof.

Tashiem and Tyler Abbott made a journey of almost 3000km with camels from Alice Springs in the Northern Territoty, to Taree on NSW’s north coast

‘We started from Alice Spring to Taree with camels, it took us six months,’ Tashiem told NITV.

‘We done the travelling so we could get out of trouble from Alice Springs. Now we’re down here playing footy getting more opportunities … footy changed my life.’

The twins, aged just 15, have family in Taree, and now play footy for the Taree Red Rovers, as well as taking part in the Clontarf Academy, which encourages Indigenous high school students to play rugby league.

They recently spent three days at the NSWRL Centre of Excellence in Sydney Olympic Park with the top Indigenous players across the state, catching the eye of Blues legend and current coach Brad Fittler.

It’s safe to say their journey to Homebush was a little more difficult than any of the other players.

Over the six months the boys ate damper, porridge and the occasional bacon and egg roll when they were lucky enough to get one. They shot kangaroos for meat and fortunately had no encounters with Australia’s notorious wildlife, like brown snakes and dingoes. 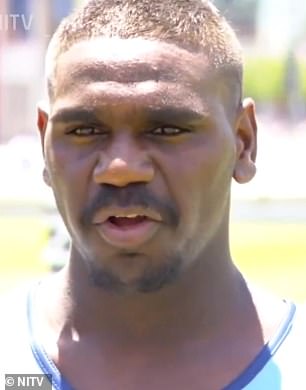 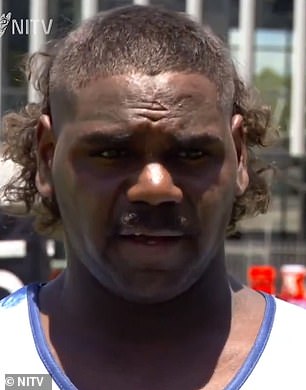 ‘We started with 10 camels but when we got to Taree we only had four. Some ran away and some passed away and we sold two along the way,’ Tyler told the NSWRL.

‘We had a good map and we never felt lost or scared … when we started we were only 12.

‘We do feel a sense of pride but there was a purpose – we wanted to get to our family in Taree and to play rugby .eague.’

Indigenous people are renowned for their camel-handling skills and ability to travel long distances with them, after the animals were first introduced to Australia from the Canary Islands in 1840. 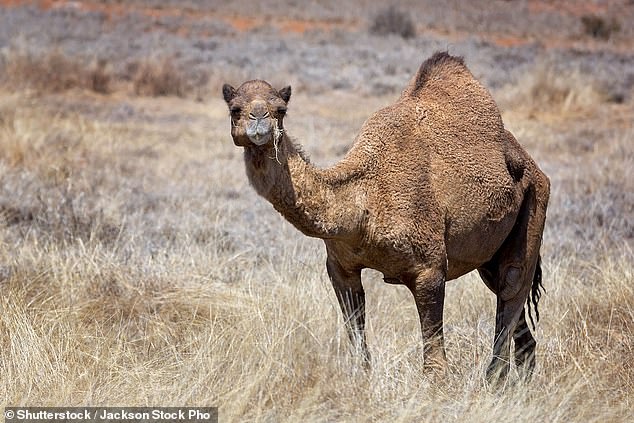 Feral camels abound through the centre of Australia, and many Indigenous peoples are very adept at handling them and using them for transportation over vast areas

Of course playing a game that is foreign to most people in Alice Springs presented a challenge in itself.

‘We didn’t know how to play NRL, we used to play AFL … so I just followed the ball and tackled,’ said Tashiem of his approach, which fits with his role as a back-line utility player.

‘I chose NRL because you can just run the ball, and it makes your heart pump.’ 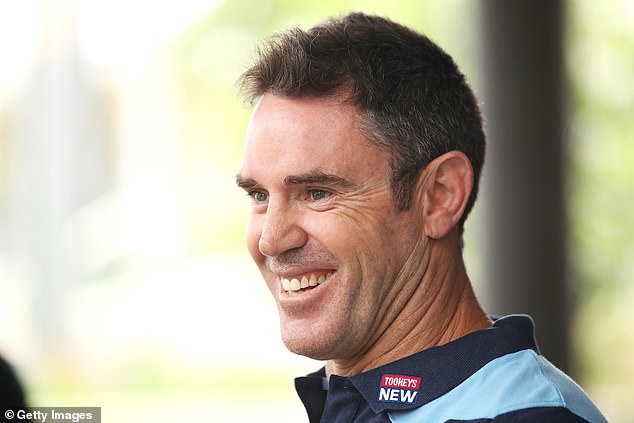 Both brothers are already powerfully-built and look ready-made for rugby league at just 15, with Tyler playing at lock.

With a glint in his eye, Tashiem even suggested they knew exactly what club they’d like to play for, should their dreams come true.

‘We’d like to go to the NRL – South Sydney maybe, although we might start with the Wests Tigers,’ he laughed.