Infant dies after Phoenix father bends him in half

Child abuse: Robert Resendiz, 30, of Arizona, has been charged with two counts of child abuse after allegedly bending his six-month-old son in half because the baby would not stop crying

An Arizona baby has died after allegedly being bent in half and repeatedly bitten by his father to stop him from crying.

Robert Resendiz, 30, has been charged with two counts of child abuse.

He was arrested on Tuesday after officers with the Phoenix Police Department were called to his home near 12th Street and Camelback Road to a report of an unresponsive child.

The six-month-old boy was found not breathing and a responding officer performed CPR on him until paramedics arrived and rushed him to Phoenix Children’s Hospital.

Doctors determined that the boy had lacerations to his liver and pancreas, which were ‘not survivable’, as ABC15 first reported.

The young victim also suffered a broken wrist and a bruised thigh. 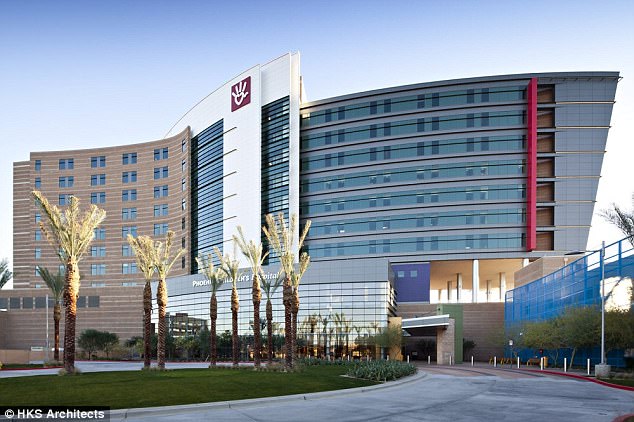 Boy was taken to Phoenix Children’s Hospital (pictured), where he died from his injuries

When interviewed by police, Resendiz allegedly admitted to pressing his son’s legs over his head and bending his body in half because the infant would not stop crying.

The 30-year-old man, weighing 210lbs, claimed he did not realize the intensity of the pressure he was putting on his son’s body until he stopped moving and went limp.

Resendiz also allegedly admitted to biting the baby twice because he was frustrated.

The man was booked into the Maricopa County Jail on $250,000 bond on Tuesday night.

His next court appearance is set to take place on December 27. 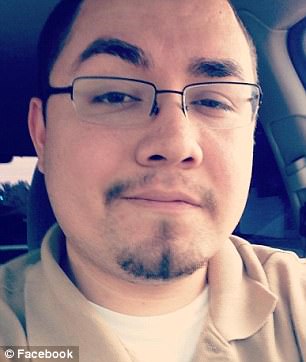 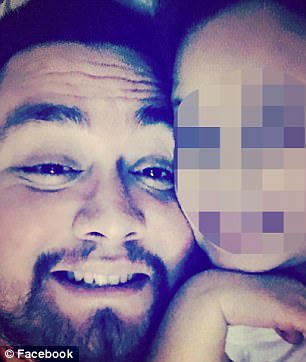 : Resendiz also allegedly admitted to biting the baby twice because he was frustrated. The man also has an older daughter (seen on the right)