A proposal to rename a major city road because of its ‘colonial links’ has sparked a heated debate at a Sydney council.

Inner West Greens councillor Colin Hesse wants to rename Victoria Road in Marrickville because it is ‘catastrophic to Indigenous Australians’.

During the council meeting, Mr Hesse slammed the public attention the proposal caused, saying it showed the media was ‘racist’. 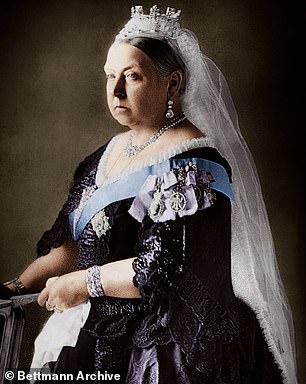 Queen Victoria (pictured) ruled the United Kingdom from 1837 until 1901

The council is considering traditional Aboriginal names for streets in the region, the Daily Telegraph reported.

‘For Aboriginal peoples the invasion of the British Empire was catastrophic,’ Mr Hesse’s motion said.

‘The British stole their lands, fouled their waters, took their food, and Aboriginal peoples were murdered or died of imported diseases… a new name maybe a small token of reconciliation.

‘I’m sure Queen Victoria couldn’t care less about Victoria Road, Marrickville, I think she will cope.’

Inner West mayor Darcy Byrne said he supported the change in concept, but also understood it would be hard for local businesses. 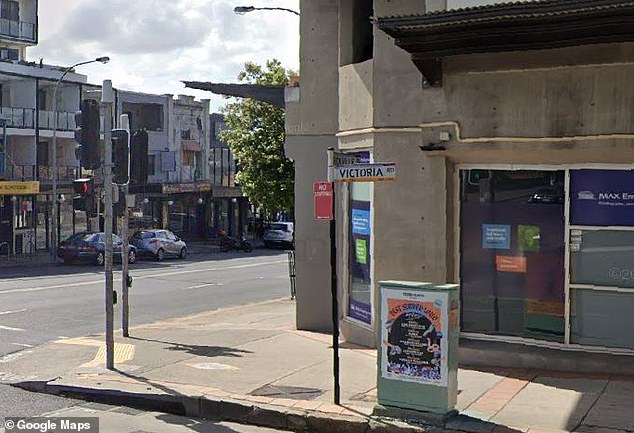 Victoria Road in Marrickville, Sydney (pictured) may be granted a new Aboriginal name

‘Aboriginal renaming is really important that’s why we renamed wards with Aboriginal names,’ the mayor said.

The council will consider renaming streets across the region to Aboriginal names.

Councillor Julie Passas voted for the motion but said there were bigger issues for the council to focus on.

‘Things years ago were wrong, let’s make sure they never happen again,’ she said.