Innovative medical aid for Gabon’s ‘poorest of the poor’

“Here you’re in the heart of precarious living,” one of Gabon’s first medical responders says in Kolo Ngoum, a grubby shanty suburb of Libreville that has seen no doctors in ages.

Residents initially express surprise at the arrival of an ambulance belonging to the SAMU-Social (Service for Urgent Medical Aid), but once they see stethoscopes and other common instruments, they smile with reassurance.

“This is a good initiative,” says Natanael, in his 30s and sporting dreadlocks. “We thought all this was reserved for other people.”

Launched five months ago, the Gabonese SAMU-Social is starting to take roots in the capital.

It offers free medicines and healthcare along with lodging and psychological aid for the “poorest of the poorest”, according to its founder and chief coordinator, Wenceslas Yaba.

One of the teams was making a local visit to Kolo Ngoum, where makeshift homes cling to a bushy, filthy hillside. 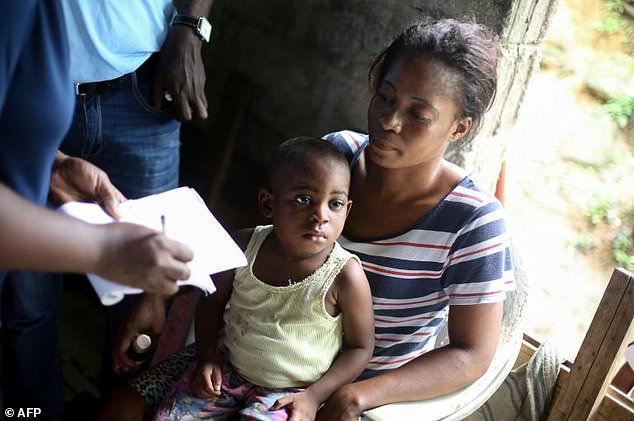 Since its July launch, the team has undertaken some 7,000 interventions

“Everyone here lives in the dregs,” Natanael explains. “Carrying the sick up to the road on our backs is really hard.”

Medical staff tramp sinuous alleys to seek out ailing people with no chance of a taxi fare, let alone a hospital fee.

One nurse calls to an obese elderly woman “who hasn’t moved from her bed for weeks”, according to her roommate.

The nurse notes that the woman “is suffering from hypertension and at risk of getting bedsores”.

The time has come “to involve her family in moving her” to help ease her pains, she says.

“More than 38 percent of the Gabonese population lives below the poverty threshold and 300,000 of these outcasts have no access to care,” Yaba said, though the equatorial country has long been a major oil exporter and is rich in precious woods. 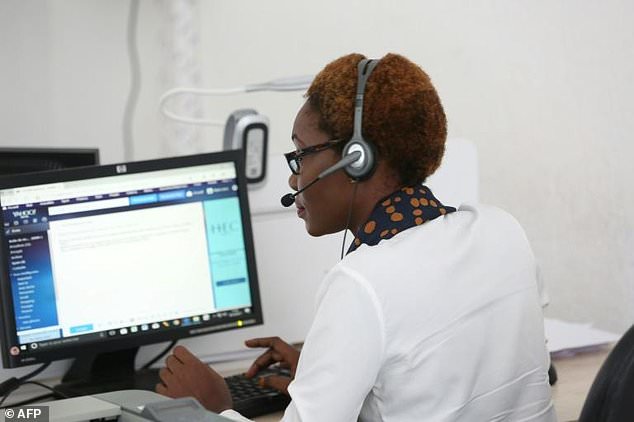 A free call can be made to the helpline round the clock every day.

With 115 employees, the SAMU-Social has a medical and psychological care centre in Libreville, along with a dozen ambulances and three shelters to help take in those in need.

Since July, the team has undertaken some 7,000 interventions.

“The SAMU-Social carries out the most pressing social work on the spot,” Yaba said. “Our job is to take charge of those who are most at risk.”

As in France, which hosts the International SAMU-Social association with affiliates in former French colonies and many other nations from South America to Asia, a helpline is vital.

In Libreville, a free call can be made to 1488 around the clock every day. 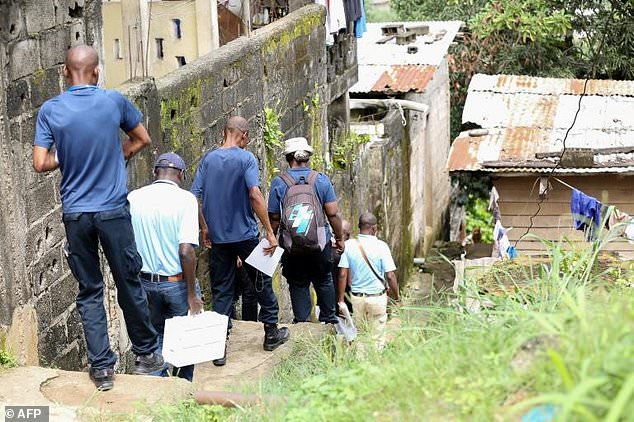 “People call, we suggest they come to see us, and we take out an ambulance to fetch those who can’t make it,” Yaba said.

The next step in care is to make the free dispensary available to patients via general practitioners and specialist doctors — very rare in Gabon.

When necessary, doctors visit the poor neighbourhoods or patients are sent on to hospital or care units.

The service is entirely state-funded and has so far received 587 million Central African francs (900,000 euros).

After Libreville, the SAMU-Social is set to launch in several other cities by the end of January.

“The idea was for the government to get as close as possible to those living in precarious conditions,” the minister for national solidarity, Paul Biyoghe Mba, told AFP.

But some critics accuse the state of shirking its duty to fix the ailing public healthcare system. 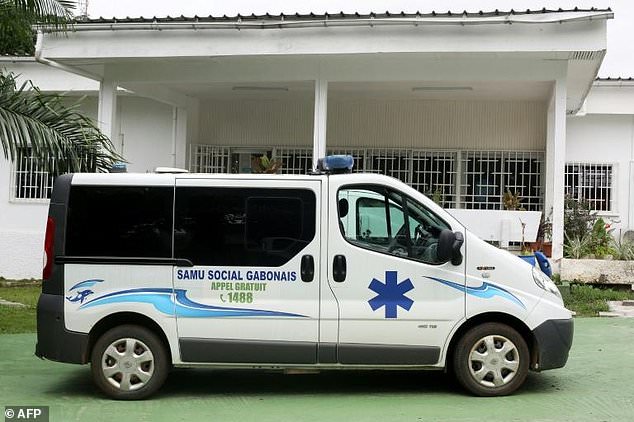 “The approach is rather problematic and opportunistic in a country where nearly 80 percent of the population could end up needing the SAMU,” an opposition official told AFP.

“First our hospitals should operate properly.”

“We’re not a parallel healthcare system. We facilitate the access to care,” he said.

The project has the support of international SAMU founder Xavier Emmanuelli.

“Doctor Yaba has adapted the idea to Gabon’s problems by going all the way into people’s homes,” he said.

“It takes it a bit further than the traditional model… And for now it works.”