Fire-twirlers, acrobats and Delta Goodrem: Inside Channel Nine’s VERY extravagant Christmas party at an exclusive nightclub – as struggling Network 10 is forced to CANCEL their shindig altogether

By Kylie Stevens and Ali Daher For Daily Mail Australia

Some of Australia’s biggest media personalities have let their hair down at Channel Nine’s lavish Sydney Christmas party – which featured a pop star, fire-twirlers and acrobats hanging from the ceiling.

But it is a very different story across the city with Channel 10 cancelling its festive shindig following a disastrous year of poor ratings, cancelled shows and high profile resignations.

Nine Entertainment spared no expense for its staff holiday party, held at Sydney’s Ivy nightclub on Wednesday evening – with many revellers describing the lavish party as the company’s best ever.

Acrobats swung from the ceiling, pop star Delta Goodrem performed and The Block presenter Scott Cam hob-nobbed with hundreds of staff from the TV network, its newspaper division and Radio 2GB.

Meanwhile, at Channel 10, an insider said things are ‘worse than imagined’ with staff left devastated when owner Paramount announced at the last minute there will be no holiday celebrations. 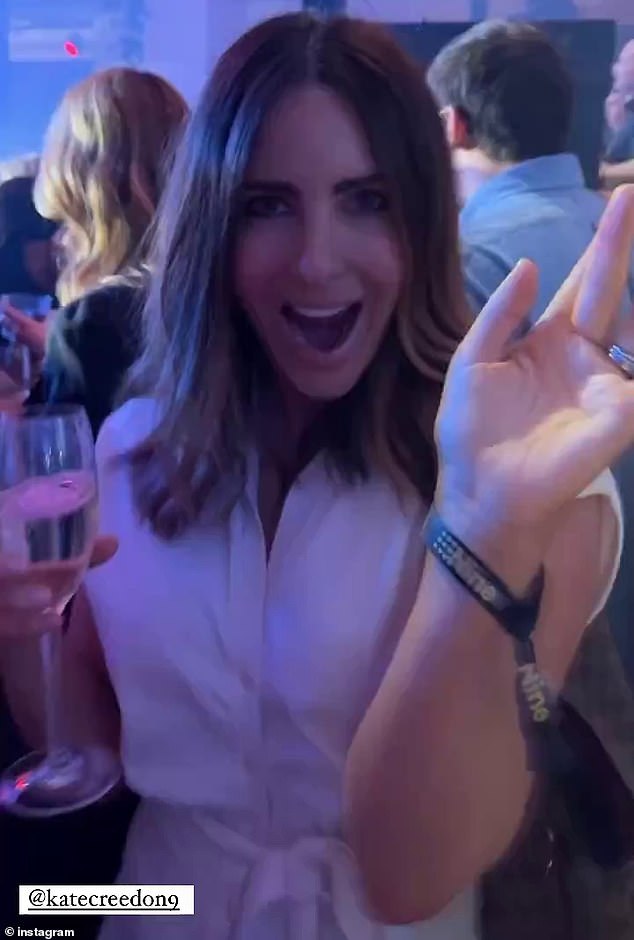 ‘This is how Nine parties,’ news reporter Sophie Walsh captioned a video showing a raging dancefloor.

Other revellers shared selfies with Goodrem, who proved to be a big hit.

Several major companies are holding their first festive parties in three years after the Covid-19 pandemic. 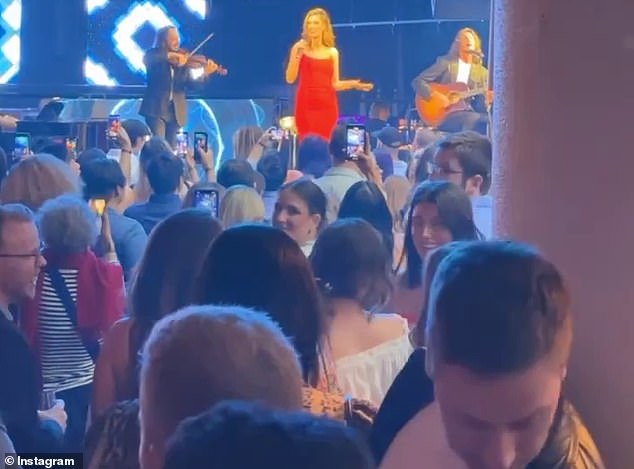 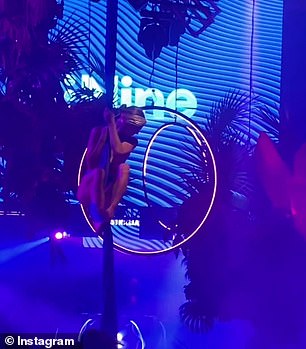 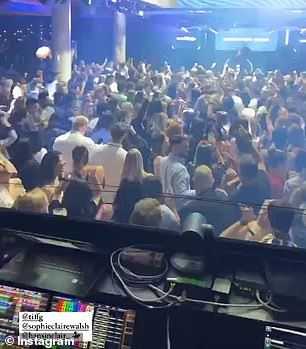 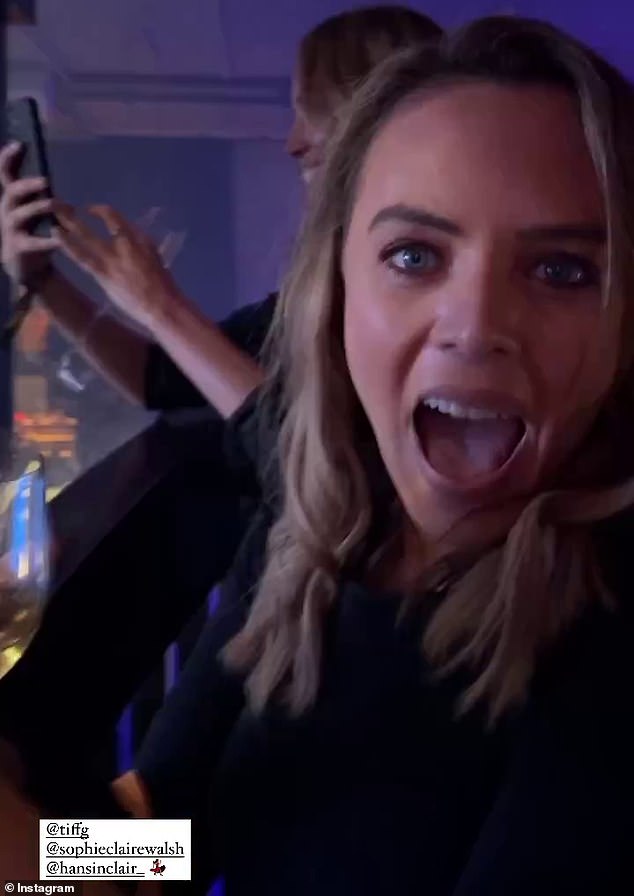 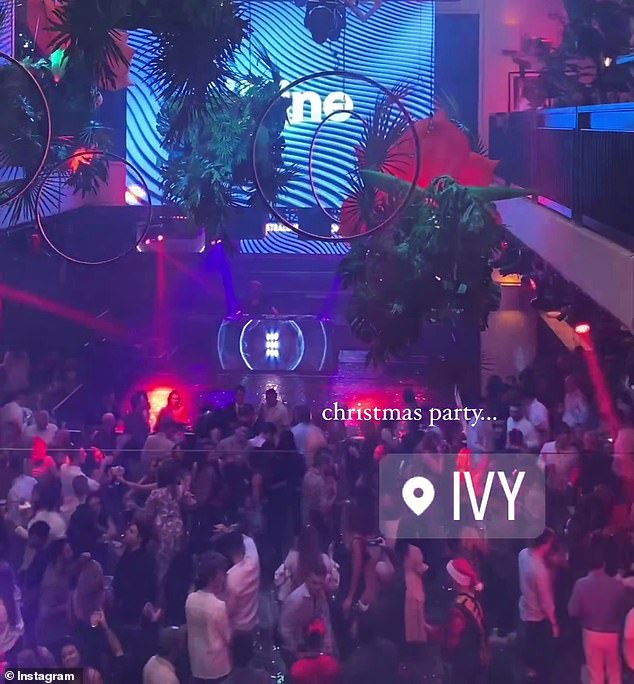 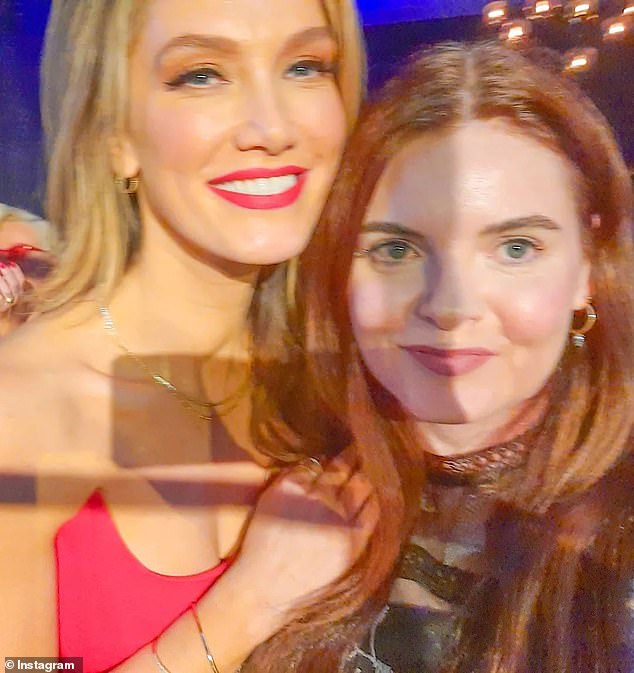 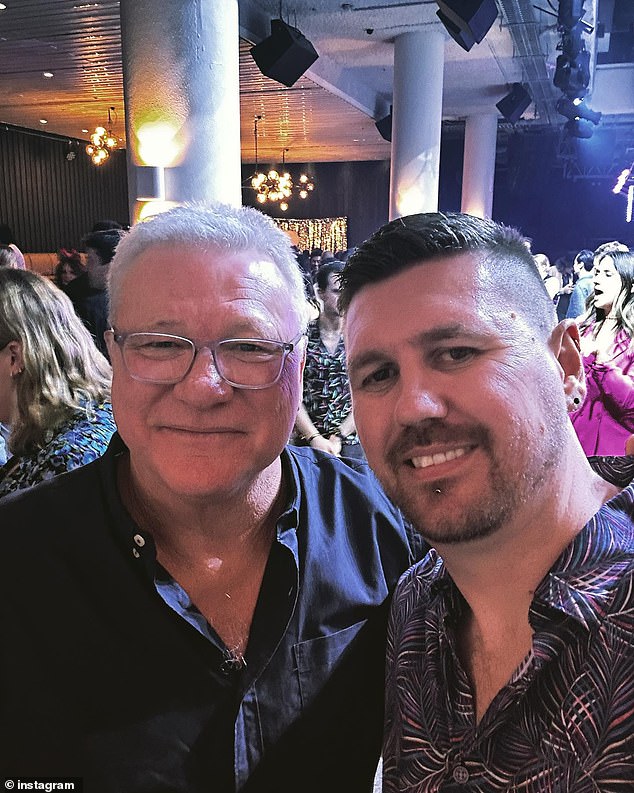 Wednesday night’s celebration at the Ivy was the first end-of-year party for Nine since the network departed its television studios at Willoughby in 2020, which doubled as its annual party venue.

Some attendees likely kicked on well into the wee hours of the morning after the Socceroos cemented their spot in the final 16 of the World Cup.

Many Channel 10 staff, meanwhile, would have been in bed.

Insiders claim the network is ‘lacking direction and morale’ while dejected staff at the embattled broadcaster complain it feels like ‘a sinking ship’ as more high-profile names follow Carrie Bickmore and Lisa Wilkinson out the door.

‘Management said there was nothing to celebrate for Ten,’ one Ten source said.

‘Everyone is p***ed off because they just wanted to let their hair down. 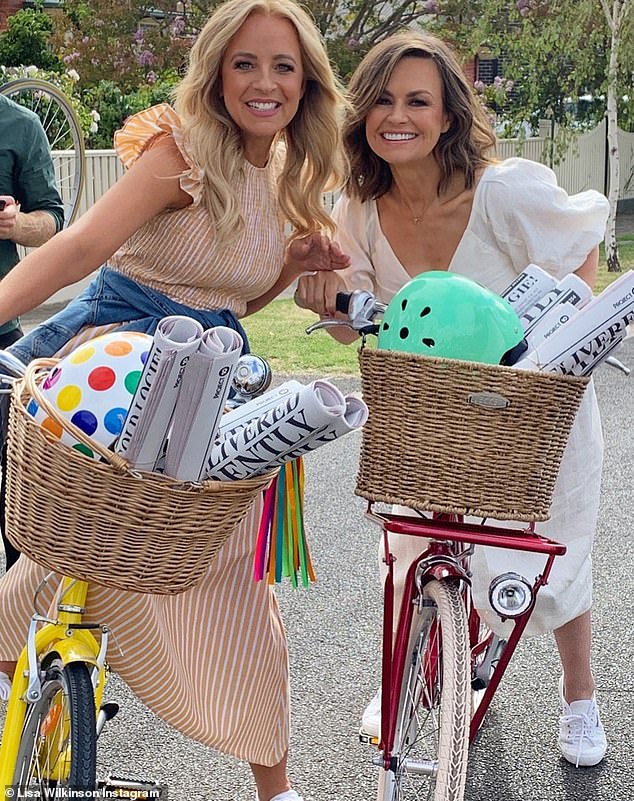 Channel Ten has told staff that ‘there’s nothing to celebrate,’ an insider said. Pictured: Carrie Bickmore and Lisa Wilkinson, who have both left the network

‘It’s not the staff’s fault people don’t care about these shows anymore and people aren’t tuning in.’

It’s also been a year of non-starters for Channel 10, including 10 News First: Breakfast, which recently set a new record for the worst rating program in Australian TV history.

One time crowd-pleasers The Project, MasterChef and The Amazing Race Australia have also underperformed for the network.

Channel 10 was forced to bump its latest reality series, The Challenge, to its least-viewed multichannel 10 Shake as the dud reality series continues its ratings decline.