Edwina Bartholomew is set to marry her fiancé Neil Varcoe at the couple’s renovated Glen Alice farmhouse on Saturday.

And the Sunrise presenter has shared snippets of the wedding planning process with her 128,000 Instagram fans.

Taking on a DIY approach, the 34-year-old has been seen preparing her own dried hydrangea floral arrangements, picking up white IKEA candles and gushing over a vintage-style gown by Cappellazzo Couture.

Edwina’s latest Instagram post on Monday showed the journalist storing a rack of dried hydrangeas in a shed.

The bubbly personality captioned the image: ‘Operation Dried Hydrangea is complete,’ alongside the hashtag #warrambawedding.

Proving to be the opposite of a bridezilla, Edwina was seen via her Instagram Stories on Tuesday, picking up an array of white candles, wooden frames and jars from Swedish lifestyle store IKEA. 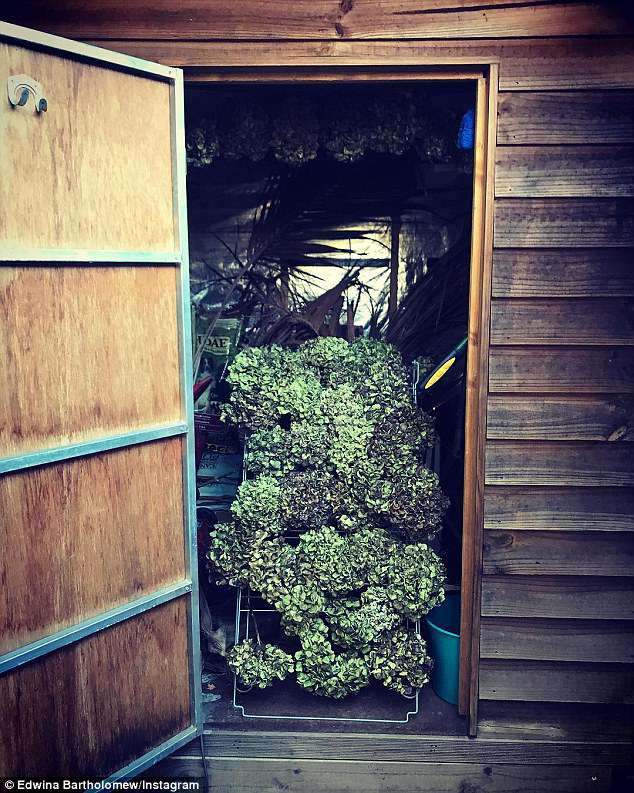 DIY: The Sunrise presenter appears to be far from a bridezilla, preparing her own dried hydrangea floral arrangements 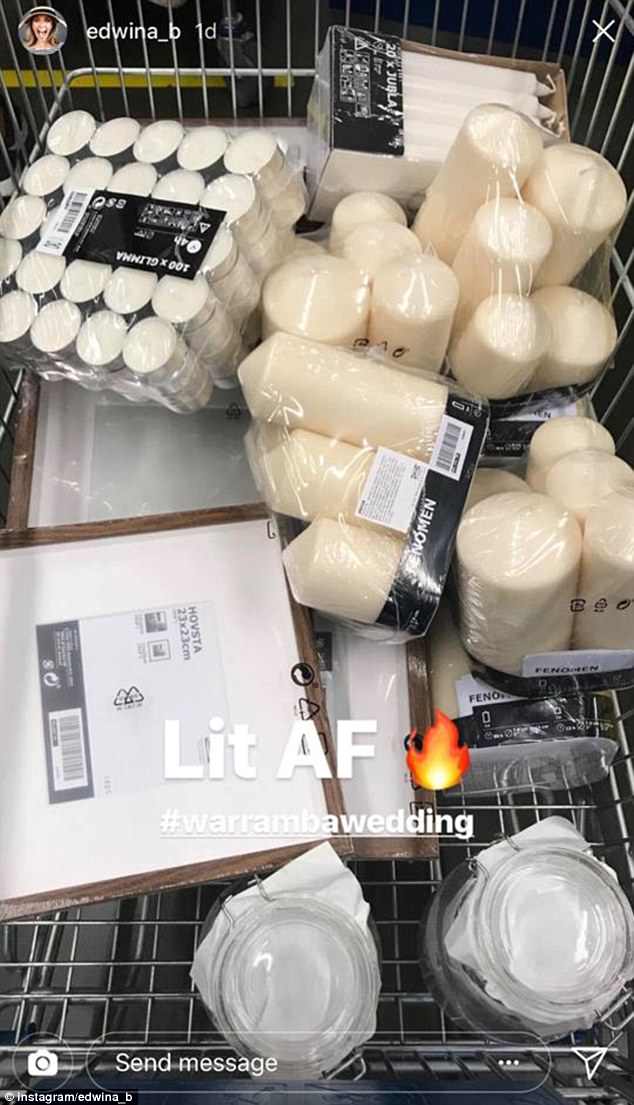 ‘Lit AF’: Shared to her Instagram Stories on Tuesday, Edwina was seen picking up an array of white candles, wooden frames and jars

And without giving too much away, the Channel Seven reporter previously teased what her vintage-style wedding gown may be like.

Taking to Instagram in mid-March, Edwina shared a close-up snap of a series of delicate gowns with intricate beading, hanging in what appeared to be a closet. 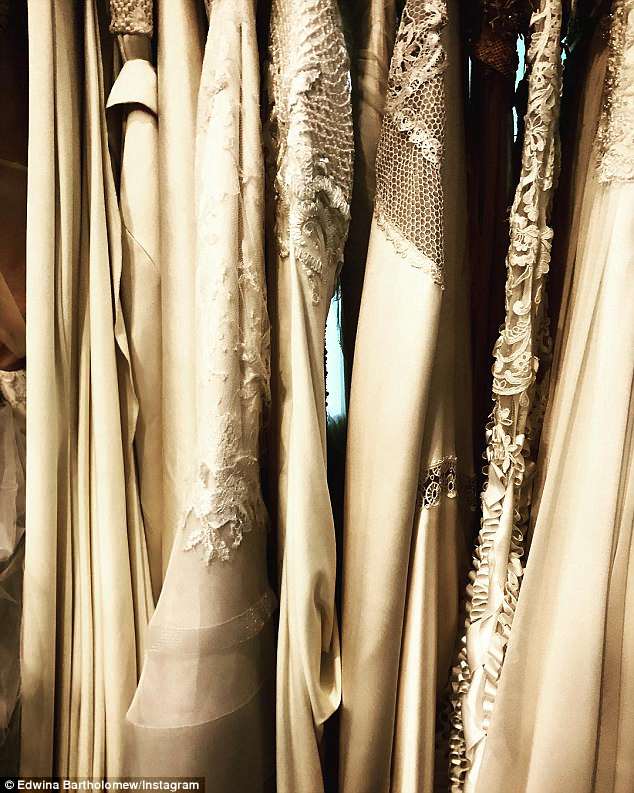 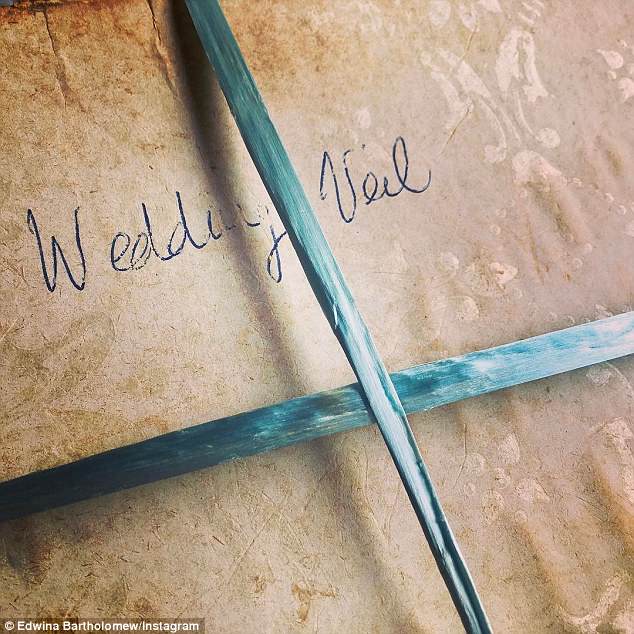 Following tradition: Something borrowed takes the form of a wedding veil, which she is yet to debut on social media

Edwina’s colleagues Samantha Armytage, David Koch and Natalie Barr are expected to be in attendance. 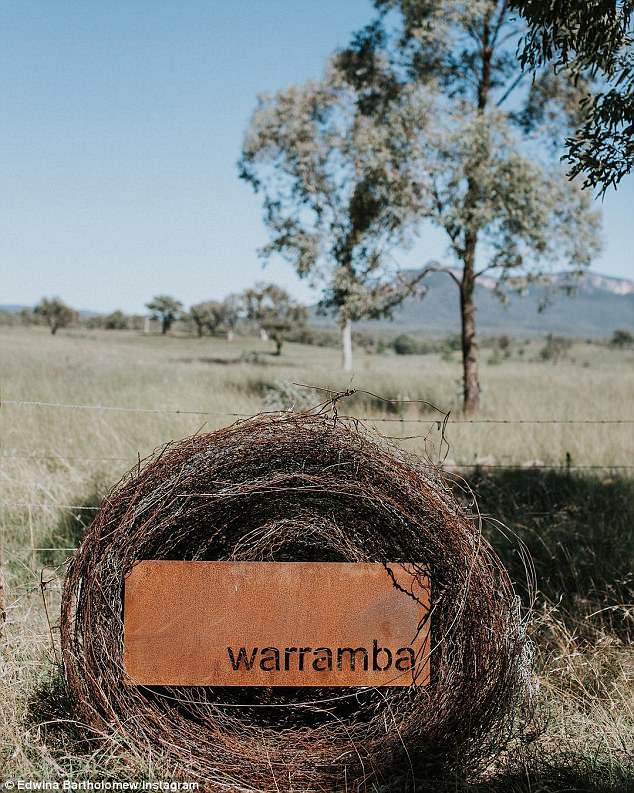 Rustic: The Saturday nuptials will take place on Edwina and Neil’s renovated farmhouse at Glen Alice, west of the Blue Mountains

Alongside an Instagram post of the couple on their farm, the caption read: ‘On this day, two wonderful weeks ago, the love of my life @neilwrites asked me to be his wife.

Edwina began as an intern on Sunrise after completing her masters degree in 2006, and has risen up the ranks. 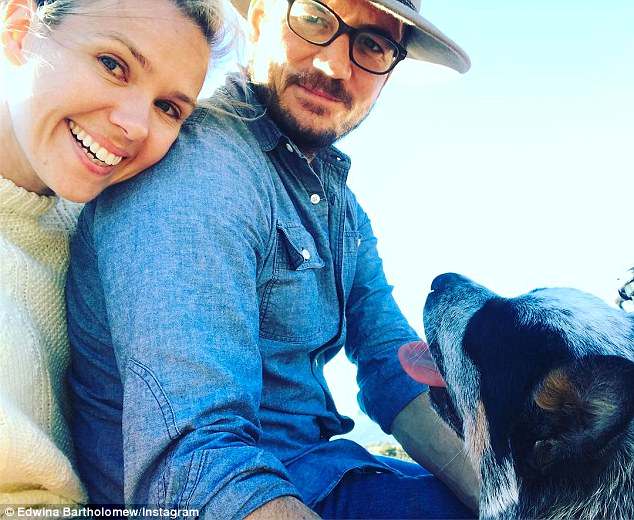 Happy news: Edwina announced her engagement via an Instagram post in April last year, after having dated Neil for six years 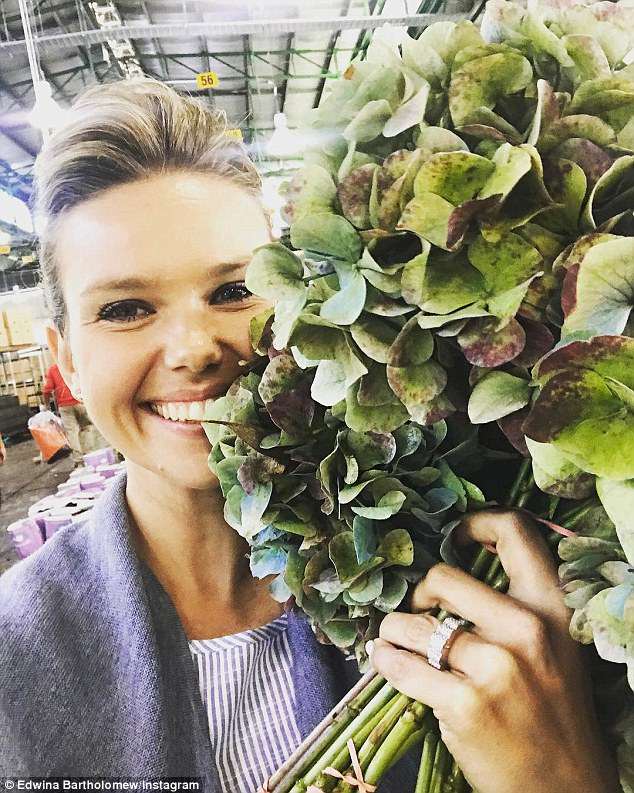 Bling: The journalist has had no qualms in showing off her sparkling engagement ring