She’s the self-confessed ‘bogan’ who won over Australia with her broad accent and down-to-earth charm.

The 37-year-old bombshell may now be in for a culture shock given that her 44-year-old beau is heir to a $500 million fortune and is a prominent figure in Sydney’s very affluent society scene.

Opposites attract? The Bachelorette’s Sophie Monk is a self-confessed ‘bogan’, but on Thursday night’s finale she professed her love for blue-blood millionaire Stu Laundy

Sophie may now have to partake in Stu’s very lavish lifestyle, which consists of fine dining, fast cars and frequent overseas holidays.

Stu’s father is pub baron Arthur Laundy, who owns more than 30 hotels across NSW and his brother is federal Liberal MP Craig Laundy. 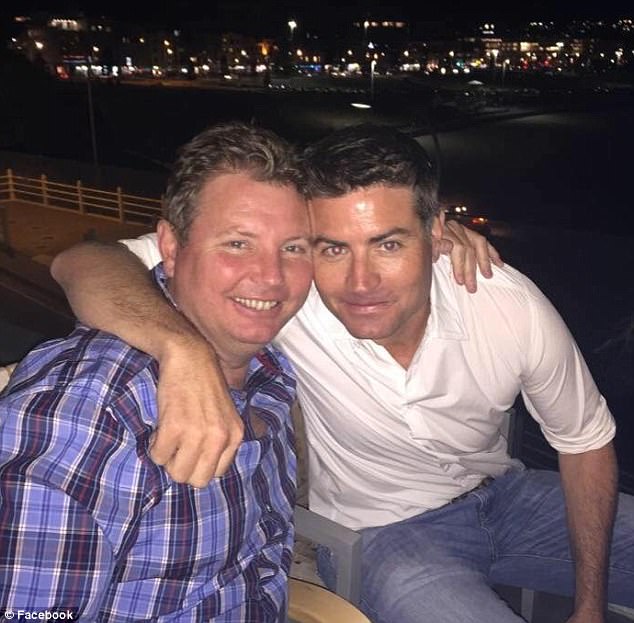 And while Sophie is based on the Gold Coast, her new man resides in a multi-million dollar waterfront penthouse, located in Sydney’s harbour-front suburb of Kirribilli.

Kirribilli is the sixth most expensive suburb in Australia and the lavish apartment includes sweeping views of Sydney Harbour Bridge, an indoor pool, gym and large balcony.

Stu was educated at St Joseph’s College – an elite all-boys Catholic school, which now charges $30,000 per year for tuition. 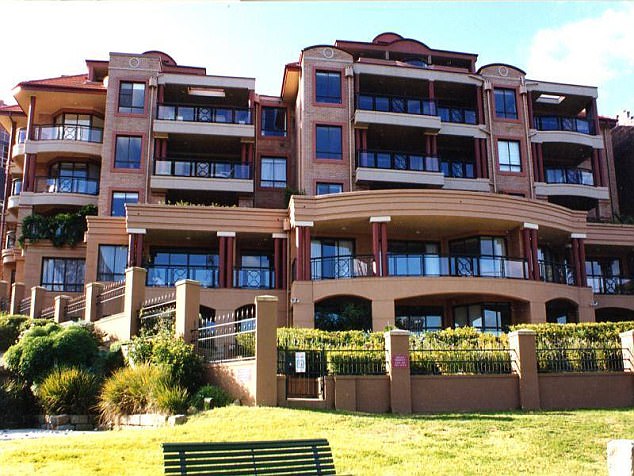 Hot property: Since his divorce from the mother of his four daughters in 2013, Stu has called this Kirribilli penthouse home 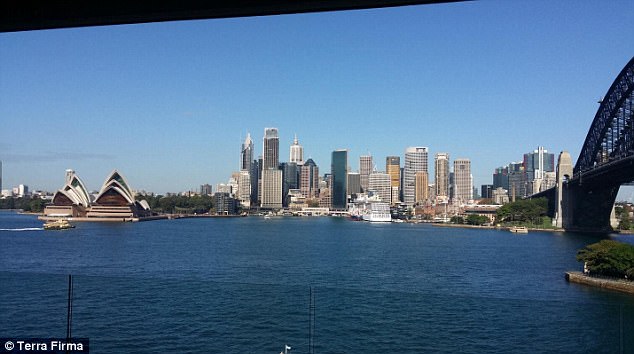 What a view! He resides in a multi-million dollar waterfront penthouse, located in the blue ribbon Sydney harbour suburb of Kirribilli

Meanwhile, on The Bachelorette, Sophie revealed that her perfect night is staying at home, wearing ugg boots and watching movies.

But according to OK! Magazine, Stu lives a ‘party boy lifestyle.

And, Daily Telegraph reported that he ‘drives a $430,000 Aston Martin (‘a divorce extravagance’), flew a date to Bali just for one night, owns two yachts and takes the kids to America to ski every January.’ 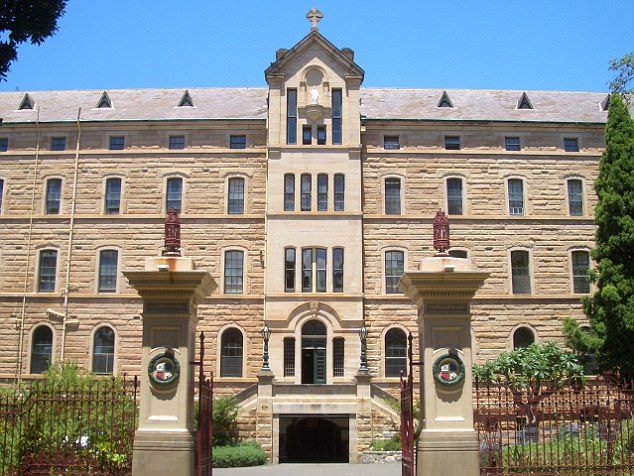 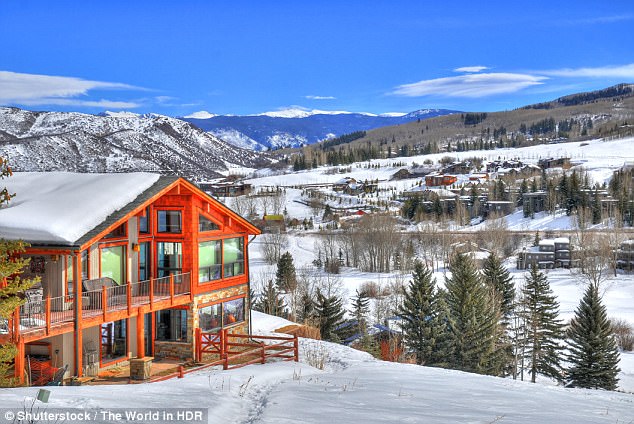 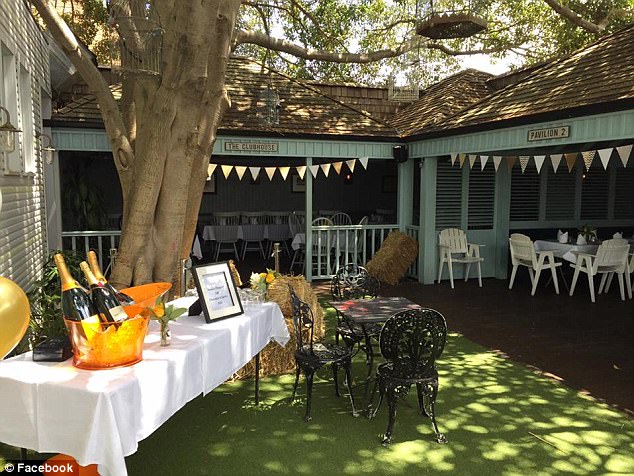 Pub baron: Stu’s family own over 30 pubs including the Woolwich Pier Hotel (pictured)

However, Sophie and Stu’s social circles overlap somewhat – given that she has many celebrity pals.

In 2016, Stu hosted Kelly Osborne aboard his dad’s grandiose yacht and Kelly is also a friend of Sophie’s. 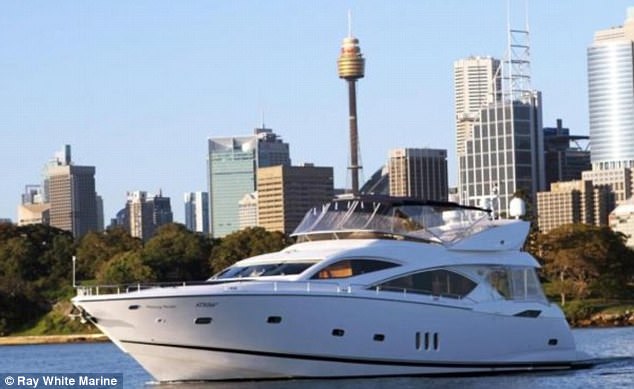 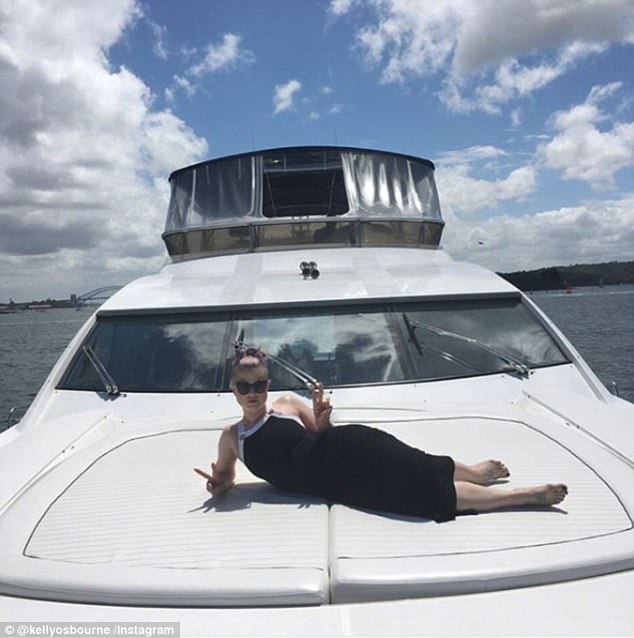 Talking to AFR last week, Stu said he had no regrets about appearing on the program, which might have been frowned upon in his social circles.

‘I saw something in Soph. So I put myself through this, made myself look like maybe a moron out there to society but I felt like there was a connection’.

The millionaire beat out vineyard manager Jarrod Woodgate to become Sophie’s final choice in the finale which aired Thursday. 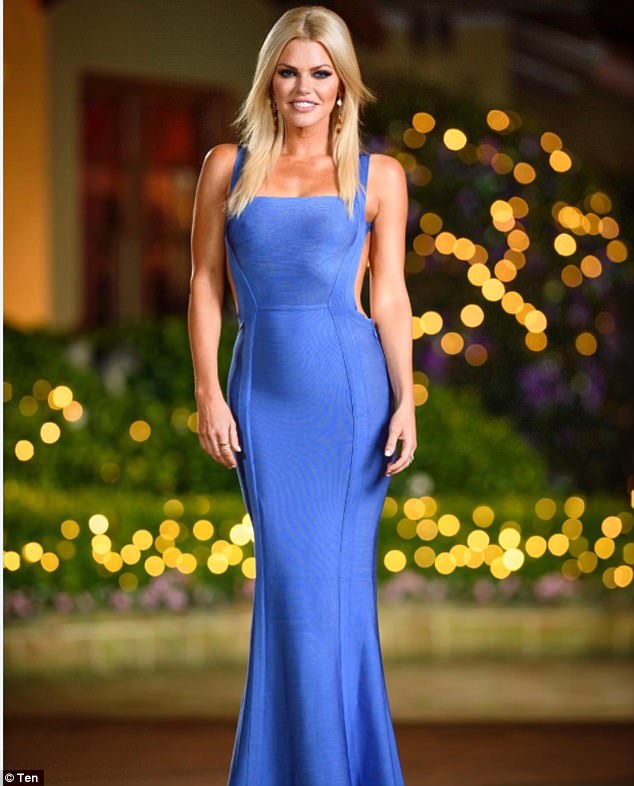