The son of New Zealand’s former prime minister has been flaunting his lavish lifestyle  on social media after rising to stardom as a DJ.

Max Key, 25, has been in the spotlight since his dad Sir John Key was named the leader of New Zealand in 2008.

But unlike his father, the young heartthrob has never taken much interest in politics.

Regularly surrounded by fast cars, beautiful women and A-list stars, the ambitious youngster set his sights set on fame and fortune instead.

Max has spent the past few years building up his online following as a vlogger on YouTube.

He has also carved out a career as an influencer, with more than 67,000 followers on Instagram.

Max Key, 25, has been in the spotlight since his dad Sir John Key was named the leader of New Zealand in 2008 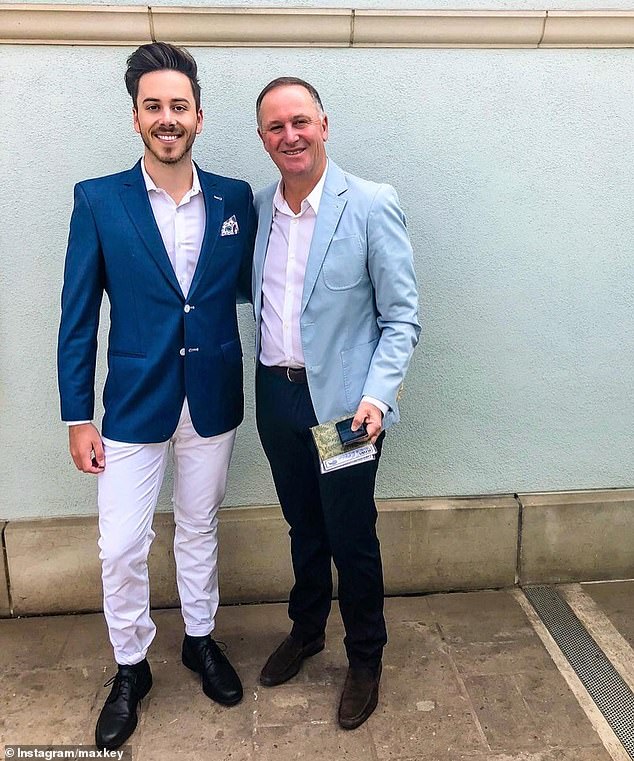 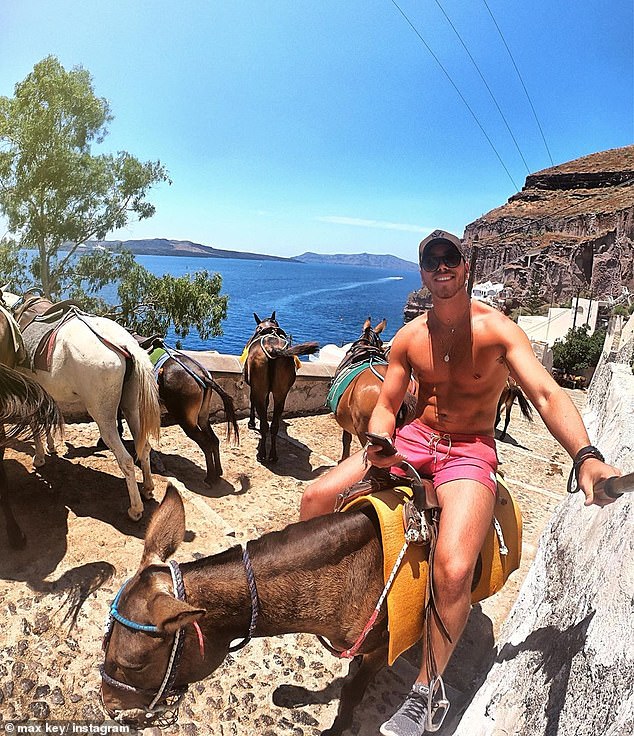 Unlike his father, the young stud has never taken much interest in politics. Instead, he’s had his sights set on fame and fortune

He has also worked as a DJ, performing at festivals across the country.

But the bulk of his cash has come his surprising career as an equity trader.

The young stud followed in his father’s footsteps when he chose to study commerce, property, accounting and fiance at the University of Auckland.

Sir John Key was the global head of foreign exchange at Merrill Lynch, based in London, before he joined the National Party in 2002. 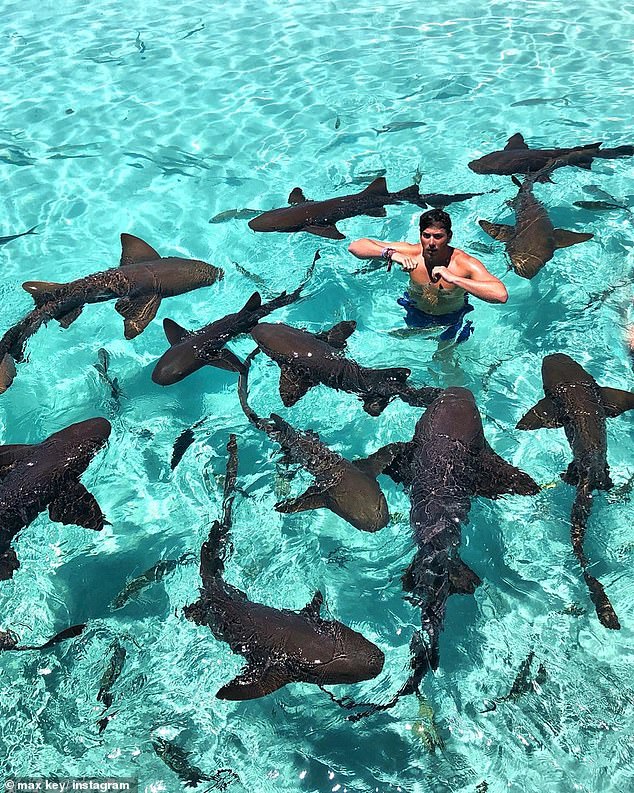 After graduating in 2017 he went on to become an equity trader at the leading investment and advisory group Jarden. But in March last year he gave it all up to travel the globe In March last year Max quit his job, packed his bags and went travelling around the world (Pictured with his parents) 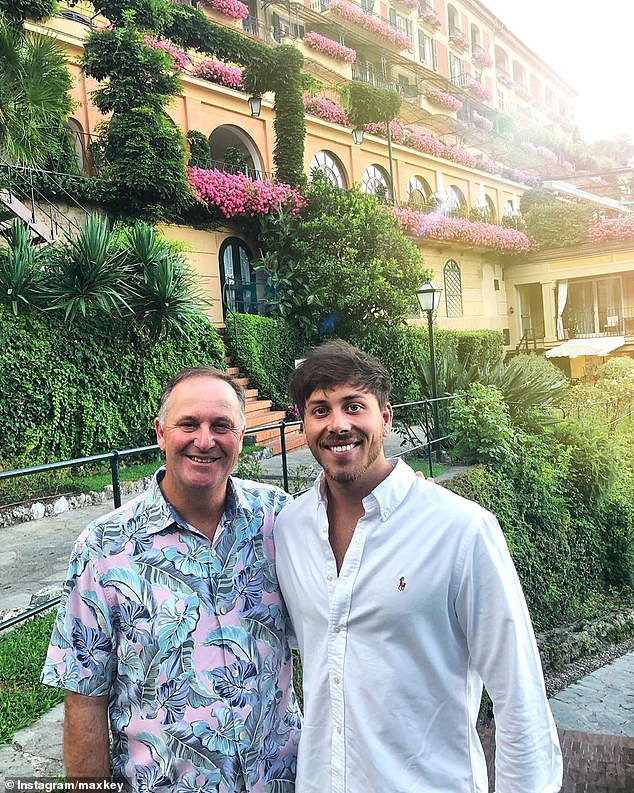 But in March last year he gave it all up to travel the globe.

‘I’m looking forward to getting away from the pressure I feel myself under here in NZ, as well as challenging and teaching myself how to be happy and satisfied with my own company,’ he said in 2019.

His adventures took him skiing in the Alpine Meadows in California and even swimming with pigs in the Bahamas.

While in Sweden he even caught up with DJ Martin Garrix, posting a picture of the duo after a quick catch up. 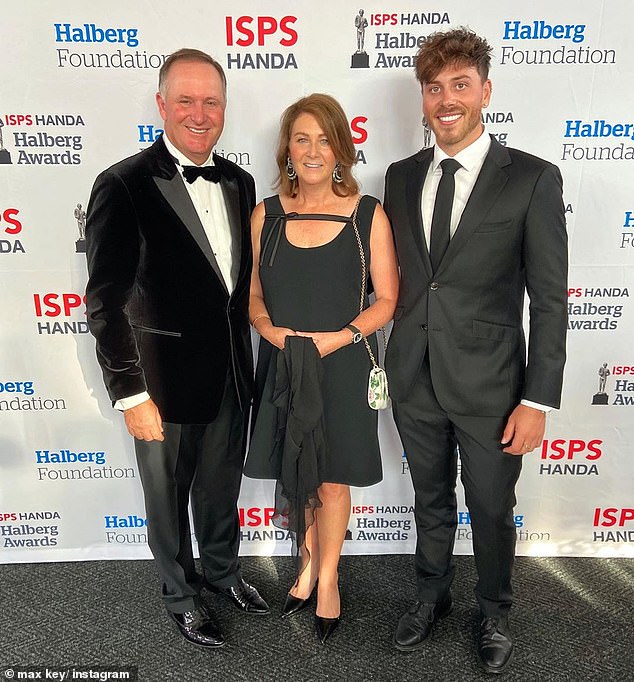 During his eight years in office, John Key, his wife Bronagh and their two children, Max and Stephanie were often in the spotlight 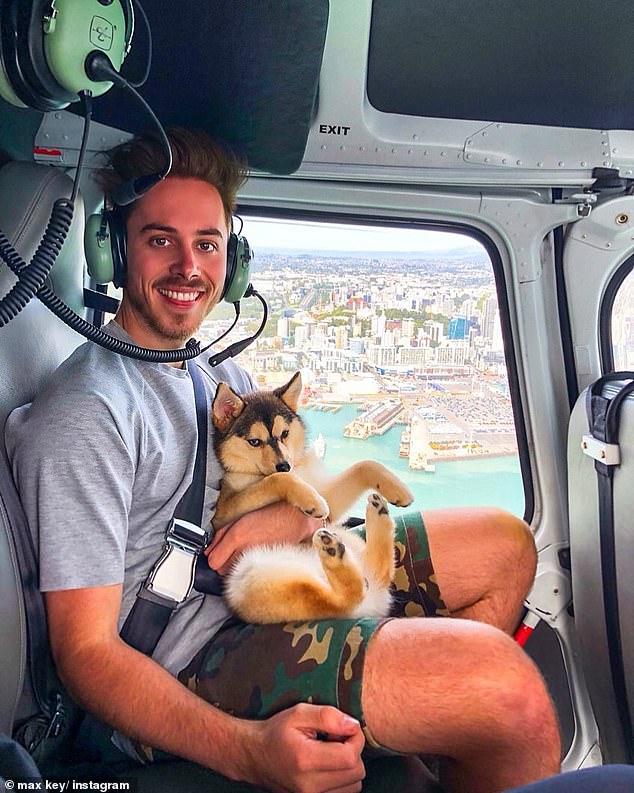 He had a short stint in hospital after contracting a stomach bug in Croatia before jetting off to Paris to catch up with his sister, Stephanie, who works as an artist taking raunchy self-portraits.

Despite living an envy-enduing life, Max says he is more grounded than most would think. 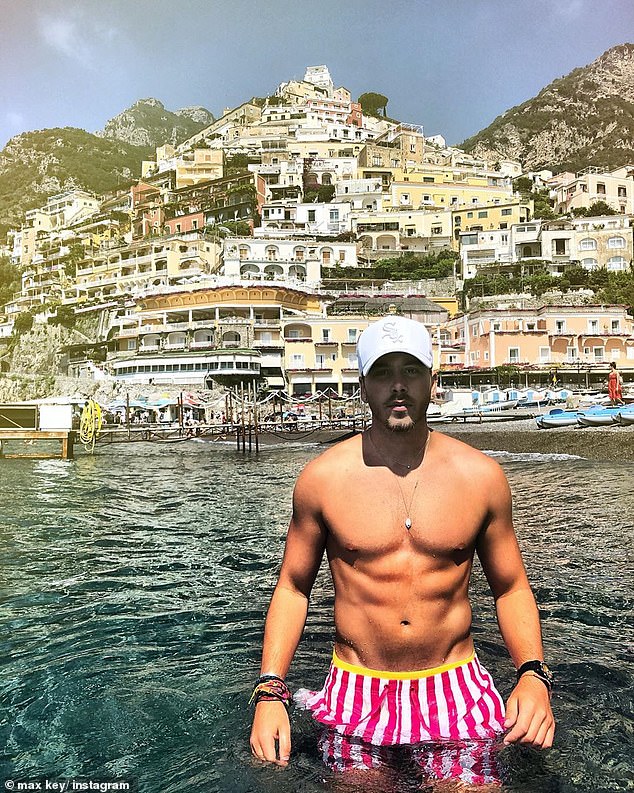 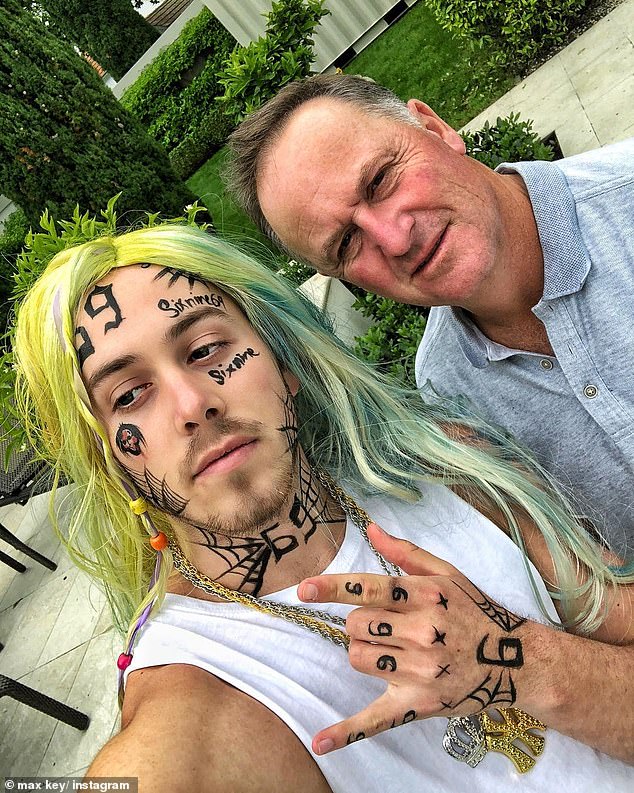 Fresh Prince of Parnell: Max Key has become famous for his good looks and lavish lifestyle – he is the son of former New Zealand Prime Minister, John Key

‘I can’t say our family doesn’t have wealth, because that would be wrong to say. But both my parents were raised in a state house… I’m more grounded than people think,’ he told Remix.

‘Know me before you judge me.’

Having returned from his travels, Max now appears to be ready to settle down, having bought $1.4 million home Mt Albert earlier this month.

He purchased the three-bedroom villa with help from his parents. 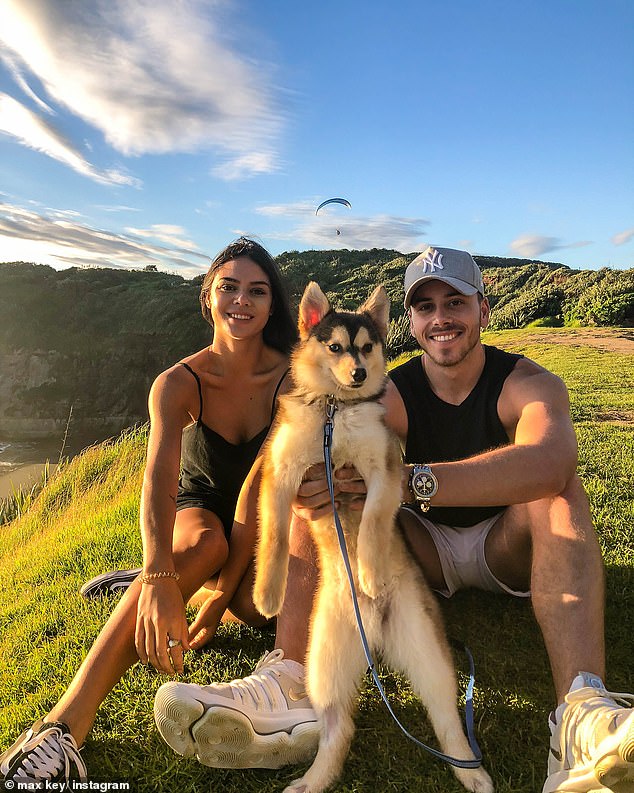 Having returned from his travels, Max (pictured with a female friend) now appears to be ready to settle down, having bought $1.4 million home Mt Albert earlier this month 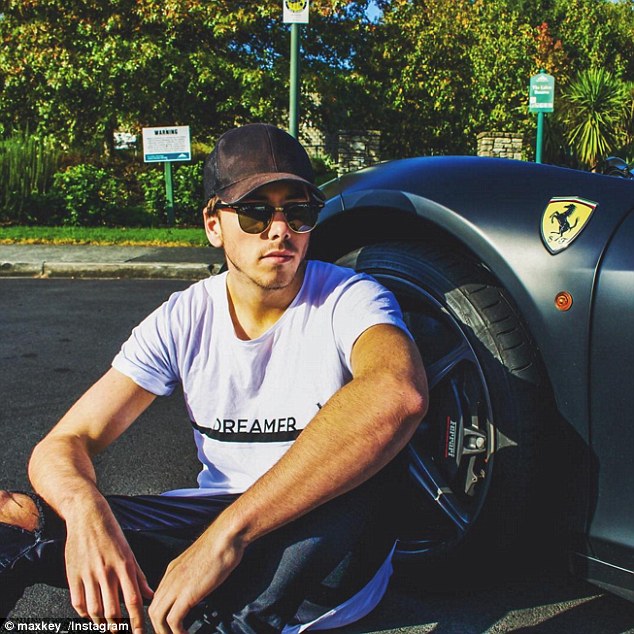 Regular person: Despite posing in front of Ferraris (pictured) among other things, Max has said that: ‘The media painted me as this rich snob’