An Instagram model has had her licence suspension reduced to just two weeks after she was caught using her phone while driving.

Jennifer Suluka represented herself at Gosford Local Court on the Central Coast on Friday and appealed the automatic three-month suspension of her license.

The 26-year-old P1 driver told Magistrate Jennifer Atkinson that she required her license for work and this ‘kind of behaviour is extremely out of character’. 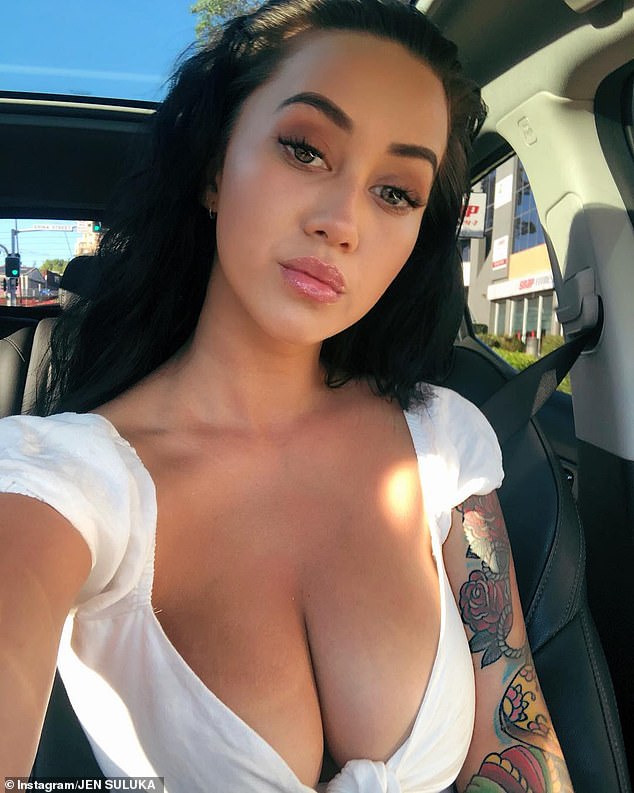 ‘I am a fit proper person to hold a driver’s licence,’ she wrote for her appeal, The Daily Telegraph reported.

‘I am a good sense of character. I need my drivers licence for work. I am knowledgeable about road rules. This is my first conviction with the law. I would like to apologise and request my suspension is reviewed.’

Ms Suluka, who boasts 20,600 Instagram followers, requested a Section 10 despite it being her first case before the courts.

This allows a court that finds you guilty of an offence but also discharged without recording a conviction.

Magistrate Atkinson informed Ms Suluka she should know better particularly with the installation of new cameras.

The appeal was dismissed with the minimum period of suspension reduced to just two weeks. 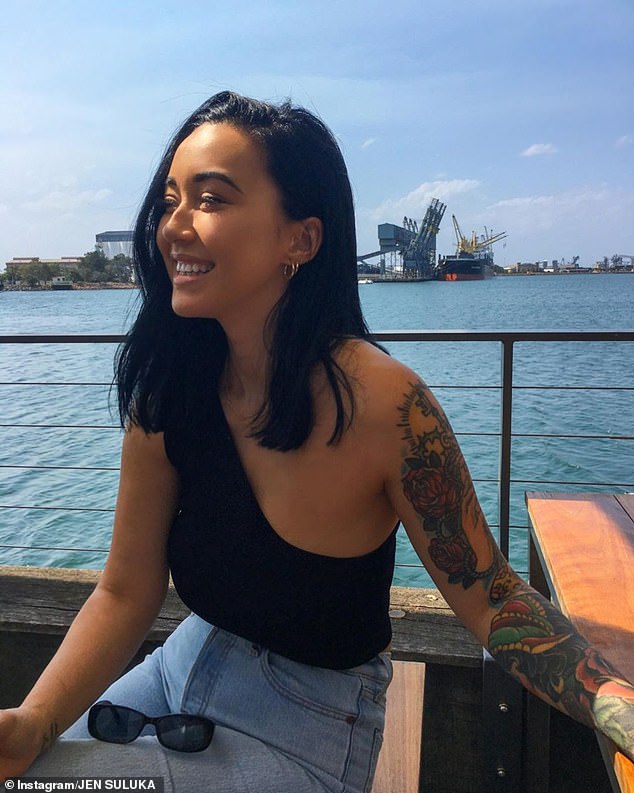