A model and Instagram star branded ‘a bogan’ after posting video of her filming on her mobile phone while driving has been forced to publicly apologise and delete her profile.

Nina Palangetic from Sydney, who uses the profile pseudonym ‘ninacanteven’, was called out by some of her 20,000 followers.

She shared a post on Thursday claiming she would punch police in the face if they tried to stop her. 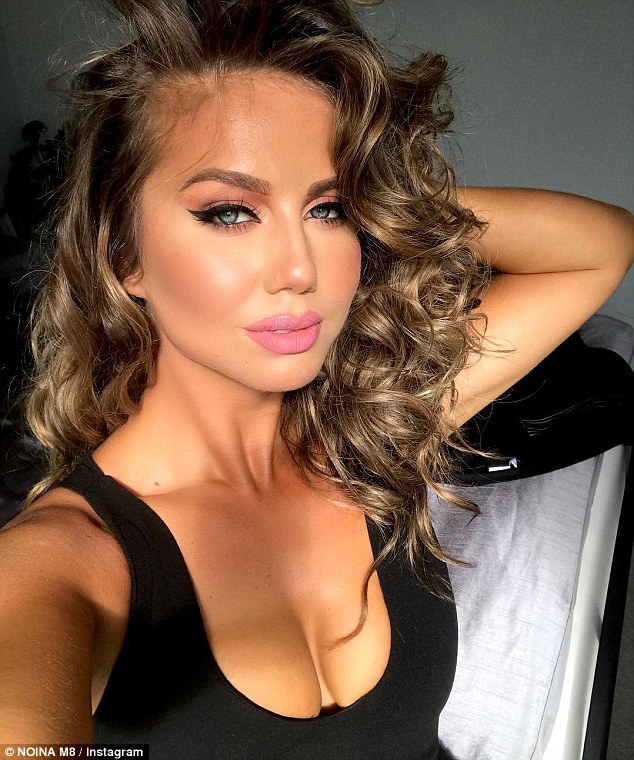 Nina Palangetic, from Sydney, aka ninacanteven on her Instagram page was criticised

She boasted: ‘I’ve been videoing and driving this whole time but when you’re good at something, you’re just good at it. Whose gonna stop ya besides the coppers, coppers punch them in the face.’

But less than 24 hours later the model had backtracked into making a public apology.

She was criticised for the post by people pointing out the dangers of using a phone while driving, losing concentration and potentially causing serious crashes.

One user, called Jay Harris, wrote on Miss Palangetic’s profile saying: ‘The video of you saying ‘copper copper punch em in the face’ has been forwarded to my local police station as well as the headquarters. 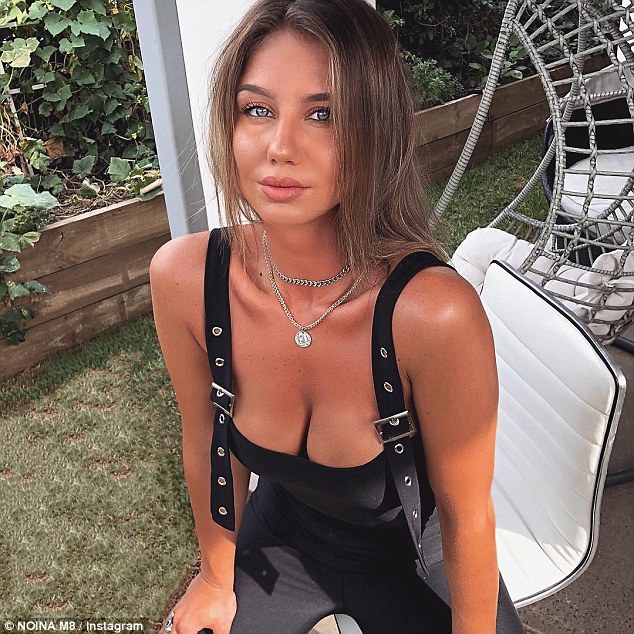 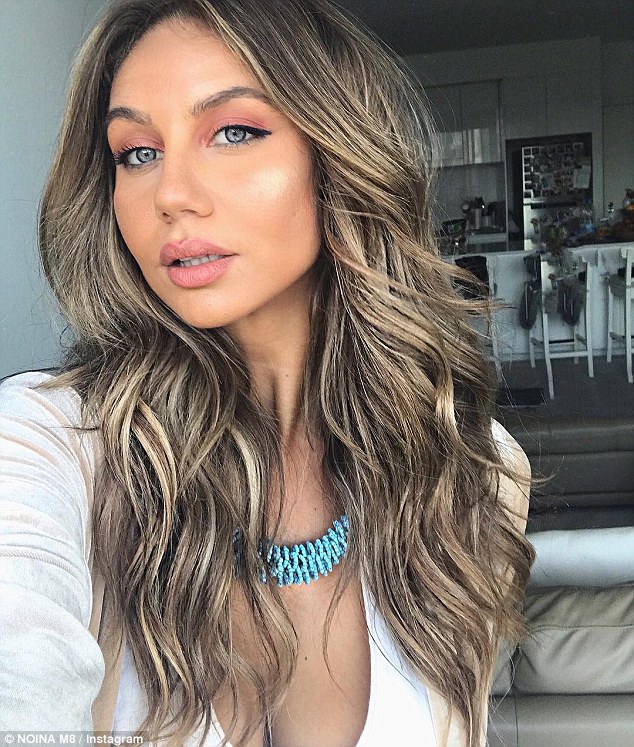 ‘You need to check yourself before you wreck yourself you big mouthed bogan,’ said one critic

In her apology shared on her Instagram story on Friday, Miss Palangetic said: ‘I don’t know all the realities of it but I just heard some really sad stories which broke my heart. 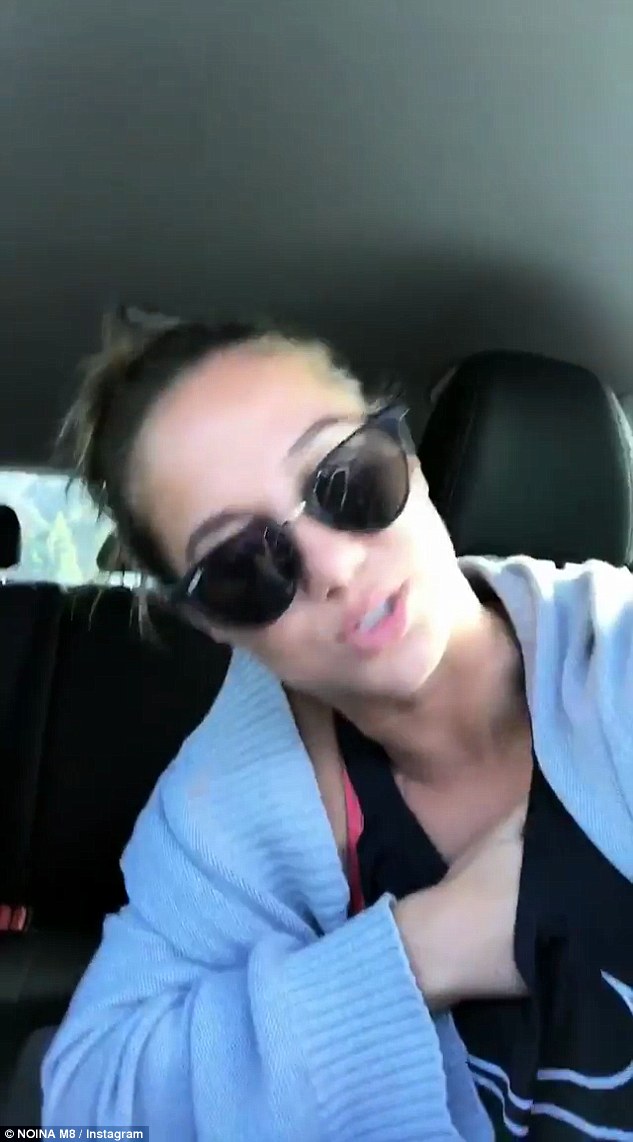 ‘So please don’t text and drive. I know it’s ironic coming from me seeing as I f****** did it yesterday, but it’s not worth it so just don’t do it guys.

‘Let’s just work together and be great citizens.’