More than 1,000 people worldwide reported problems with the Facebook-owned platform in an outage which lasted for around an hour.

Attempts to log in on a desktop browser produced a blank page with the message: ‘5xx Server Error’.

On the mobile app users were told that their feed could not be refreshed.

Attempts to log in to Instagram on a desktop browser are producing a blank page with the message: ‘5xx Server Error’, with more than 1,000 people reporting problems this morning

Tweets posted by frustrated users suggested the Instagram outage stretched across the globe with the app not working in London, San Francisco or Singapore.

The website DownDetector said the problems had begun at 8.16am British time, which was 3.16am in New York and 5.16pm in Sydney.

One Twitter user said: ‘That feeling when you delete Instagram  in hopes that it will start working again and you try to re long in and you can’t even get past the login page.’

Another said: ‘I really just turned off my wifi, turned it back on again, tried using my 4g, turned my 4g off and on again, restarted my phone only to come on twitter realizing instagram was down and it wasn’t just me.’

One tweeted directly to the company, saying: ‘Why is your server down for so long? Showing 503 error code. Put your team to work’.

Another wrote: ‘Instagram is down… across the world people are looking up from their phones, confused, angry, tearful.’

Among many users going to Twitter to see if their problems were unique, one said: ‘When you tried to refresh your Instagram page for the longest but checked Twitter, to find out it was down the whole time.’

And a further Twitter user said: ‘Can’t sleep and Instagram is apparently down. what am I supposed to do now?’ 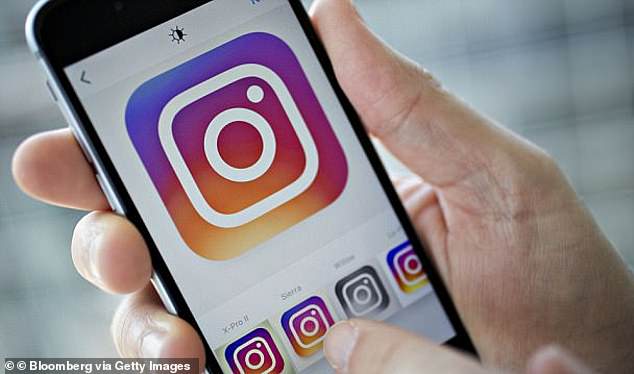