Insurance refunds to be spent elsewhere if not claimed by September

Money to be refunded to motorists as part of reform on compulsory third party car insurance could end up back in the government’s bank account.

Drivers have been eligible to claim between $10 and $125 under the shake-up, which followed a reduction in the cost of green slips in December.

The New South Wales state government revealed it would release $300 million worth of refunds, but has applied a specific set of rules to the application process, Daily Telegraph reported.

The New South Wales state Government will release $300 million worth of refunds, but drivers should be weary of the application process’s specific set of rules

Motorists could be eligible for a partial refund of what they paid if they were a registered owner of a private vehicle between December 2016 and midnight November 30 last year.

And they will need to create an account on MyServiceNSW before lodging a claim.

Refunds can then only be applied for over night, after 7pm and before 7am, from Monday to Saturday, and at any time on Sunday.

The application process also comes with its own administration fee, which would render applicants ineligible for a refund if their claim is $10. 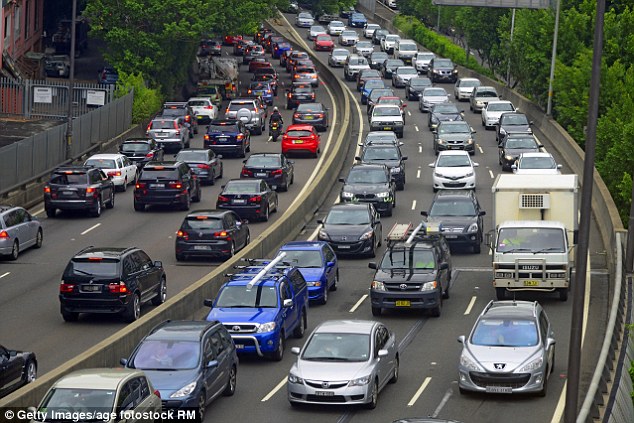 Motorists will need to create an account on MyServiceNSW and lodge their claim during night time hours Monday to Saturday, or any time on Sunday

Drivers have been asked to exercise patience will submitting their claim, as the high volume of users had caused technical delays on the website.

Refunds could take up to ten days to be processed before arriving in the nominated bank account, with unclaimed refunds to go towards a new motor accidents scheme.

Applications will only be accepted up until September 1, with funds not handed out to go towards helping people injured in car accidents. 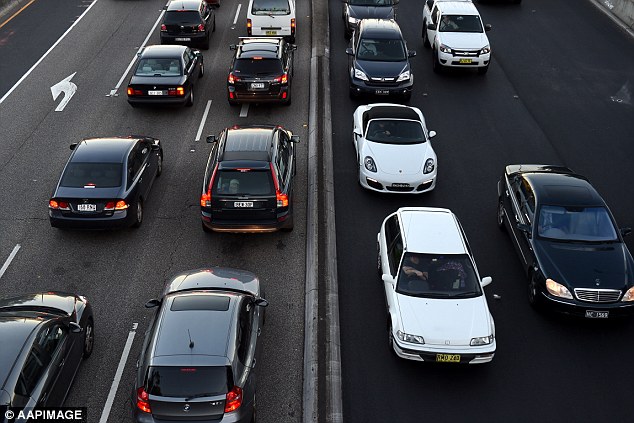