A new House Intelligence panel report says Trump picked up pro-Russia aides with thin resumes because of establishment pressure on more experienced aides to stay away.

As a result, the Republican-run panel found, Trump ended up with aides like George Papadopoulos, who pitched a Trump meeting with Vladimir Putin and who has pled guilty to lying to the FBI.

Among the other ideas he pitched was traveling to Vietnam to meet the expected next prime minister.

One finding of the report is that ‘the Republican national security establishment’s opposition to candidate Trump created opportunities for two less-experienced individuals with pro-Russia views to serve as campaign advisors.’

The GOP-run Intel panel says Trump was compelled to bring on B-team aides after foreign policy experts urged top talent to stay away. Pictured is George Papadopoulos in London

Papadopoulos ‘made minor contributions to the campaign,’ according to the report. He ‘briefly’ served as a campaign surrogate, until he ‘insulted’ UK Prime Minister David Cameron, it says.

‘In an apparent effort to increase his standing’ with the campaign, he cultivated ties with foreign leaders and tried to ‘insert himself’ into international engagements.

He pitched several campaign members on a ‘meeting with Russian leadership – including Putin’ and also ‘volunteered to travel to meet the next Prime Minister of Vietnam.’ 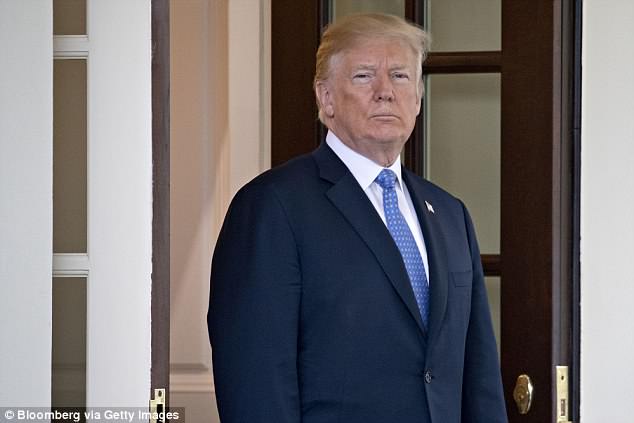 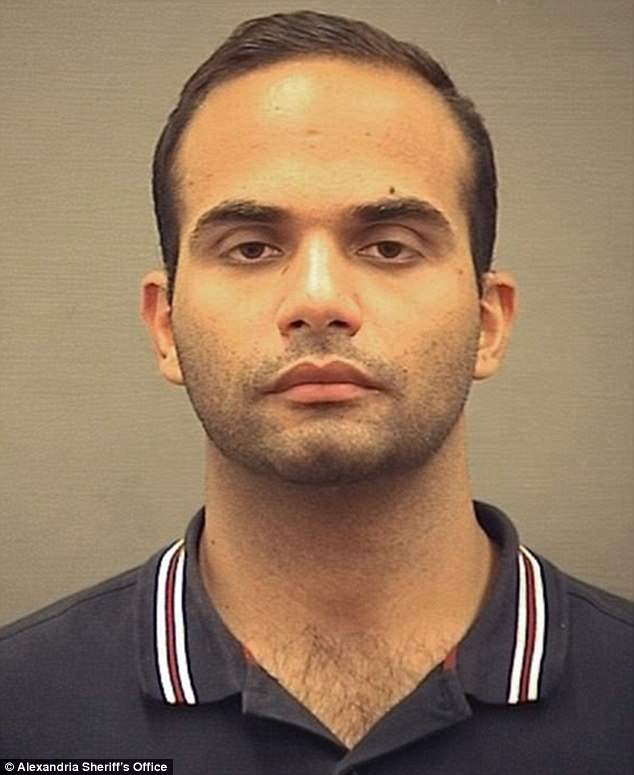 Papadlopoulos has pleaded guilty to lying to the FBI

He wanted to bring along Dr. Joseph Mifsude, the mysterious London-based professor with Kremlin ties.

The report says Papadopoulos had met him ‘just ten days earlier’ but called him a ‘good friend of mine.’

Sen. Jeff Sessions, who went on to become attorney general, testified that during the only meeting with Trump’s foreign policy team, the idea was shot down when Papadopoulos said he could travel to Russia on behalf of the campaign.

Another attendee said Sessions interrupted and started ‘talking about the Logan Act’ – which makes unauthorized negotiations outside of the with foreigners a crime. The obscure law was not widely known until a series of Trump campaign contacts with foreigners were known after the election.

Papadlopoulos managed to travel to Britain, Greece, and Israel. But aides balked when he tried to get the campaign to pay. 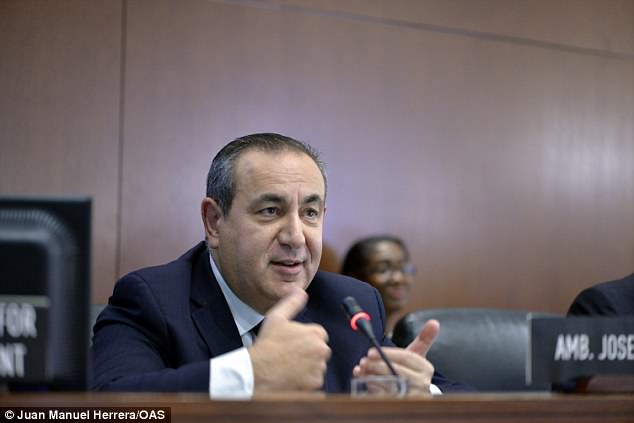 ROAD TRIP: Papadopoulos wanted to bring Professor Joseph Mifsud, who he had met 10 days earlier, on a trip to Vietnam

From Greece, he wrote campaign chair Paul Manafort saying ‘Russia has been eager to meet Mr. Trump for quite some time and I have been reaching out to me to discuss.’

Manafort wrote his deputy, Rick Gates, that ‘we need someone to communicate that DT is not doing these trips.’

When Papadopoulos tried to get reimbursed for his globe-trotting, a Trump aide that appears to be Steven Miller pushed back. He is described only as running the campaign’s D.C. policy shop.

An aide who appears to be longtime Hill aide John Mashburn (only a last name is given) replies: ‘He cost us a lot more in having to deal with what he said about Cameron 2 months ago.’

‘He got no approval and did it on his own,’ he wrote.

‘Let him eat the cost and maybe he will learn to play nice with the team, not go off on his own.’

An unidentified aide said Papadopoulos could ‘take the meeting’ he proposed with a senior Israeli security official, but ‘should do that as a private citizen.’