Inter Milan sneaked into next season’s Champions League when a late goal from Radja Nainggolan gave them a 2-1 win over a gallant Empoli, who were relegated after an astonishing Serie A match on Sunday.

Half-time substitute Keita Balde fired Inter in front six minutes after the restart before Mauro Icardi won a penalty for the hosts, only to see his effort saved by Empoli goalkeeper Bartlomiej Dragowski.

There was more drama as Empoli snatched an equaliser when Hamed Junior Traore was left unmarked to tap in at the far post in the 76th minute. 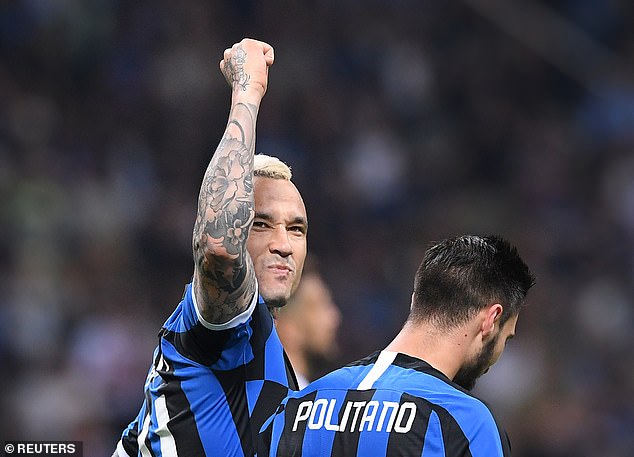 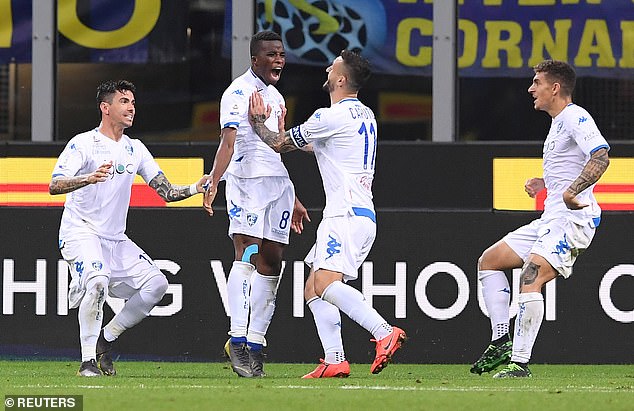 Traore’s goal made the score 1-1 — a result which would have saved Empoli and caused Inter to miss out on the top four.

Instead, Nainggolan turned in the rebound after a Matias Vecino shot hit the post in the 81st minute to take Inter into fourth place with 69 points, one ahead of AC Milan who won 3-2 at SPAL.

Marcelo Brozovic thought he had made it 3-1 to Inter in added time but the VAR ruled out his effort.

Balde was then sent off for picking up a second yellow card. His first was awarded for the removal of his shirt while celebrating Inter’s opening goal.

Former Chelsea manager Antonio Conte is expected to take over at Inter in the summer, despite Luciano Spalletti securing Champions League football for the second season in a row. 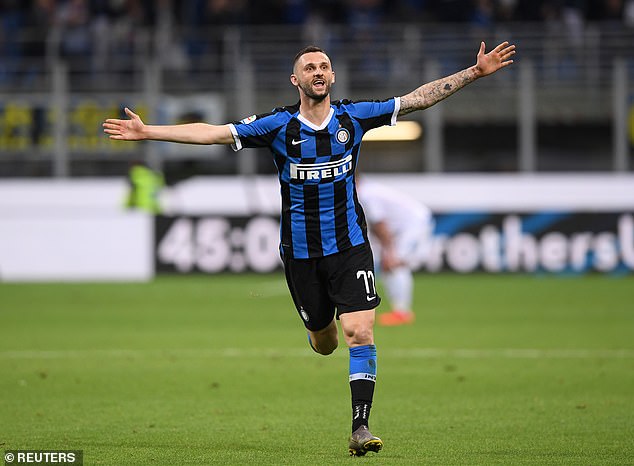 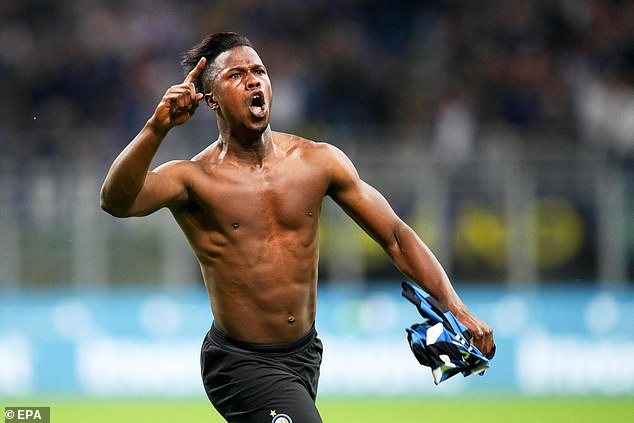 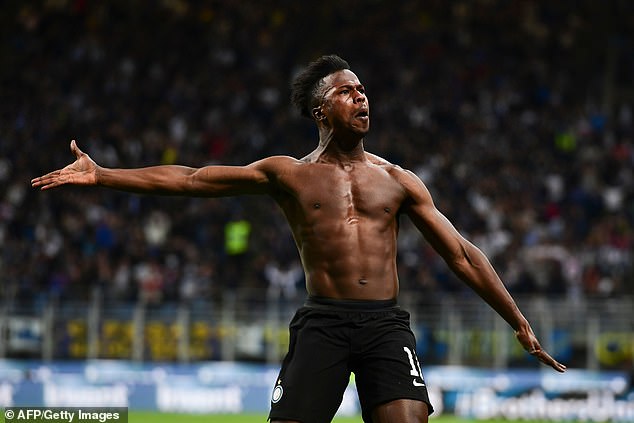