‘If I could go back and play again, I would WALK from Italy right now’: Inter Milan and former Man United winger Ashley Young says he would jump at the chance to return to Watford, having started his career there in 2003

Inter Milan winger Ashley Young has insisted that he would ‘walk from Italy’ if he was offered the chance to play for Watford again.

The 35-year-old has become a mainstay under Antonio Conte at Inter following his move from Manchester United but says he would swap the San Siro for Vicarage Road if the opportunity was presented to him.

Young rose through the academy ranks at Watford before going on to make his professional debut in 2003, before helping the club reach the top-flight three years later.

And while he achieved a lot of his success later on at United – where he won lifted the Premier League and Europa League – it is Watford that will always remain dear to him.

‘If I could go back and play [at Watford] again, I would walk from Italy right now because it’s what I know, it’s where I come from and it’s what allowed me to be who I am and get where I am,’ he told Watford’s official podcast Golden Tales.

‘It gave me a humble beginning.’

Young won promotion to the Premier League with the Hornets in 2006, where he stayed for one more season before completing a move to Aston Villa.

However, the England international reveals his career could’ve taken many different paths considering the offers he had on the table at the time. 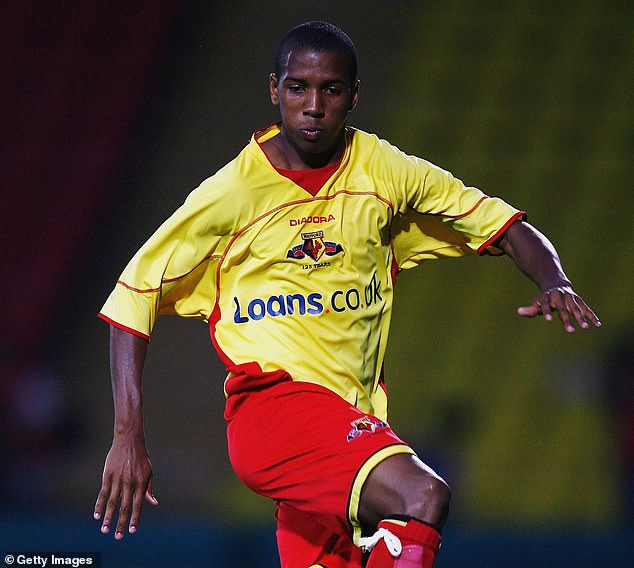 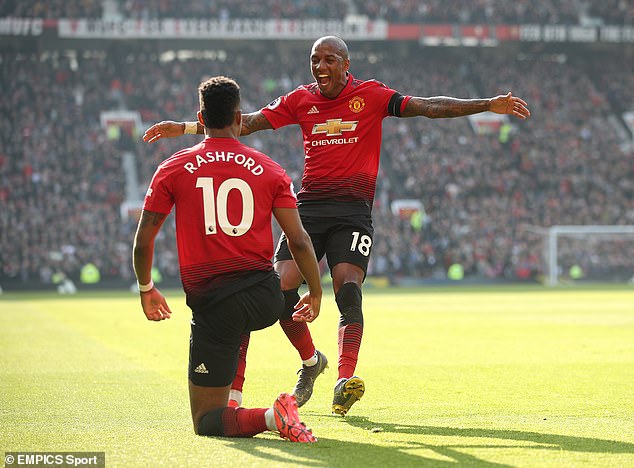 ‘My agent coming to tell me about the interest, as a youngster you’re like: “Wow, that’s amazing to hear of teams of that stature wanting to talk to you”. But on the other hand, it was: “No, Watford is my club, I don’t want to leave. I’ve just got promotion with a club I started at when I was 10, I’m not ready to leave”.

‘I know I’m an ambitious person, I know the Premier League is where I was going, bigger clubs, of course, but it’s not where I wanted to go.