British soldiers may be investigated for the first time over war crime allegations in Iraq and Afghanistan, the International Criminal Court (ICC) has said.

A BBC Panorama programme claims that killings of civilians during the conflicts have been covered up by the state.

The Ministry of Defence (MoD) said the allegations are unsubstantiated but the ICC is reportedly taking the accusations ‘very seriously’. 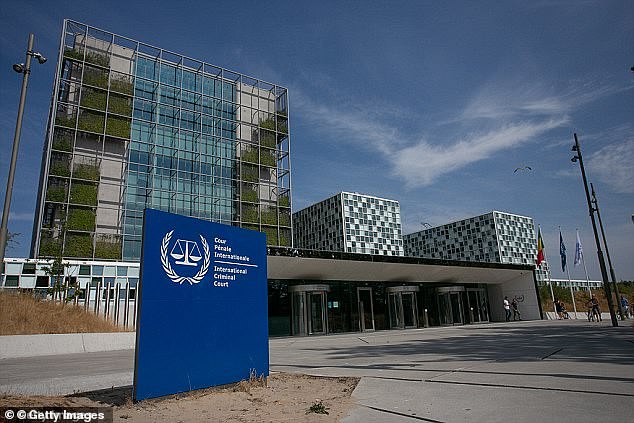 The International Criminal Court (file photo) said it has taken the accusations ‘very seriously’, according to the BBC 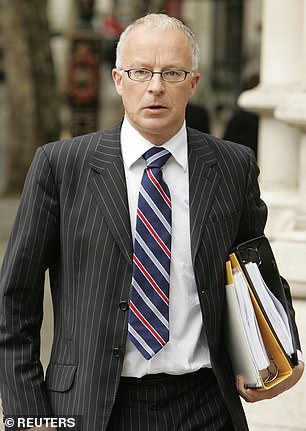 The Government closed IHAT and Operation Northmoor in 2017, after Phil Shiner (pictured), a solicitor who had taken more than 1,000 cases to IHAT, was struck off

The Government closed IHAT and Operation Northmoor in 2017, after Phil Shiner, a solicitor who had taken more than 1,000 cases to IHAT, was struck off from practising law amid allegations that he had paid people in Iraq to find clients.

But some former IHAT and Operation Northmoor investigators said Mr Shiner’s actions were used as an excuse to close down the inquiries.

No case investigated by IHAT or Operation Northmoor has led to a prosecution.

The ICC said it has taken the accusations ‘very seriously’, according to the BBC.

‘The ICC said it would independently assess the BBC’s findings and would begin a landmark case if it believed the Government was shielding soldiers from prosecution,’ the corporation reported this morning.

The ICC has previously concluded it was credible British troops committed war crimes in Iraq related to the mistreatment of detainees.

The year-long investigation claims to have found evidence of murders by an SAS soldier, as well as deaths in custody, beatings, torture and sexual abuse of detainees by members of the Black Watch.

A senior SAS commander was referred to prosecutors for attempting to pervert the course of justice, the investigation claims. 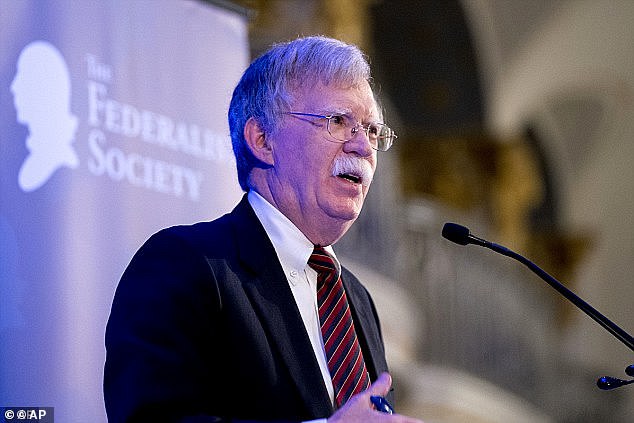 The ICC (pictured, former US Ambassador to the United Nations John Bolton during a speech) said it has taken the accusations ‘very seriously’, according to the BBC

The Prime Minister’s official spokesman said today: ‘Allegations that have been made that the MoD interfered in investigations of the prosecutions are untrue.

‘The service police carried out an extensive investigation into allegations about the conduct of forces in both Iraq and Afghanistan.

‘The independent Service Prosecuting Authority decided not to prosecute any of the cases referred to it.’

Cases investigated include the shooting dead of three children and a young man while they were drinking tea and the alleged ‘widespread’ abuse of prisoners at an Iraqi detention camp.

Three events that are being examined

Murder of three children and one young man: They were allegedly shot in the head at close range while drinking tea in Afghanistan in October 2012. The SAS soldier and his senior officers were referred to the military prosecutor but no action was taken.

Fatal shooting of a policeman: The Iraqi officer was shot in August 2003, and his killing allegedly covered up using a witness account of a soldier who later said his evidence had been fabricated without him knowing.

Alleged abuse of prisoners: Two inmates died in custody at Camp Stephen, in Basra, Iraq,  during the summer of 2003 after alleged widespread abuse.

One case investigated by IHAT was the shooting of an Iraqi policeman by a British soldier on patrol in Basra in 2003.

Raid al-Mosawi was shot in an alleyway as he left his family home and later died but military prosecutors have not taken anyone to court over the incident.

The Ministry of Defence said military operations are conducted in accordance with the law and there had been an extensive investigation of allegations.

In another case, an SAS soldier burst into a room in an Afghan village and shot three boys and a young man in the head at close range. The teacups they had been drinking from were filled with blood.

The victims, who were aged 12, 14, 17 and 20, were later claimed by the government to have been Taliban members, but no evidence was produced.

An IHAT detective told Panorama: ‘The Ministry of Defence had no intention of prosecuting any soldier of whatever rank he was unless it was absolutely necessary, and they couldn’t wriggle their way out of it.’

A Ministry of Defence (MoD) spokesman said: ‘Allegations that the MoD interfered with investigations or prosecution decisions relating to the conduct of UK forces in Iraq and Afghanistan are untrue.

‘Throughout the process the decisions of prosecutors and the investigators have been independent of the MoD and involved external oversight and legal advice.’

The MoD said cases were referred to the independent Service Prosecuting Authority (SPA) as a result of investigations in both Iraq and Afghanistan. 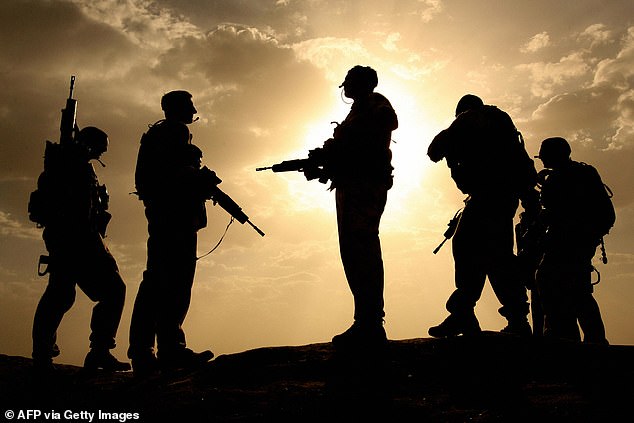 ‘Cases from Iraq were referred as a result of historic investigations. It is untrue to claim cases investigated under Operation Northmoor in Afghanistan were not acted upon. After careful investigation, overseen by a former chief constable, no Northmoor cases were referred to prosecutors,’ the spokesman said.

The MoD also said Service Police undertook extensive investigations into allegations about the conduct of UK forces in Iraq and Afghanistan, and that the SPA decided not to prosecute any of the cases referred to it.

The spokesman said: ‘Our military served with great courage and professionalism in Iraq and Afghanistan and we hold them to the highest standards. It is Government policy that military operations are conducted in accordance with the Law of Armed Conflict and where allegations are raised, they are investigated.

‘The Sunday Times’ claims have been passed to the Service Police and the Service Prosecuting Authority who remain open to considering allegations.’

Panorama, War Crimes Scandal Exposed is on BBC One at 9pm tonight.