EXCLUSIVE: Investigation into Conor Benn’s two failed drugs tests is held up over a ‘lack of cooperation’ with UK Anti-Doping, as he blames ‘contamination’ and eating too many EGGS

An investigation into Conor Benn’s two failed drugs tests has been held up amid claims of a lack of cooperation from the boxer’s team.

Benn’s case is being scrutinised by both the WBC rankings body and a separate probe led by UK Anti-Doping and the British Boxing Board of Control over the positive tests that crashed his October fight with Chris Eubank Jnr, as revealed by Sportsmail.

While Benn’s side last month submitted a 270-page dossier to the WBC inquiry, whose remit is seemingly limited to determining if the fighter can return to his place at No 5 in their welterweight standings, less co-operation has been forthcoming for the more meaningful UKAD and Board of Control investigation that will ascertain if he faces a doping ban in this country. 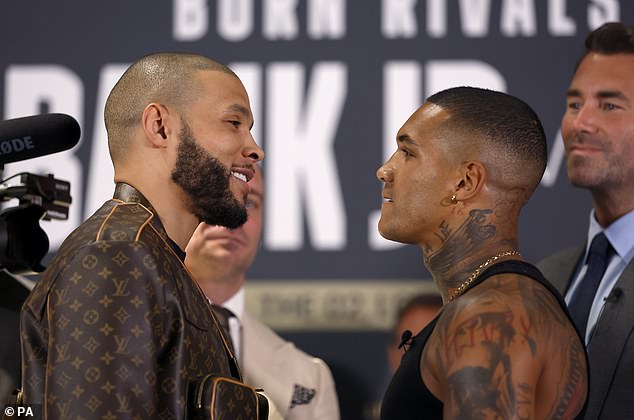 That includes Benn’s team not handing over the same dossier despite sources claiming a request had been made by the Board of Control. When asked by Sportsmail if it had been shared with their investigation, Board general secretary Robert Smith confirmed it had not, but declined to comment further. UKAD, who as a matter of policy do not confirm if they are engaged in a particular investigation, also declined to comment.

Benn’s team told Sportsmail in a statement: ‘Conor is involved in confidential legal proceedings, to which UKAD and the BBBoC are not a party. Unlike the Daily Mail’s sources at UKAD and/or the BBBoC, he has to respect his confidentiality obligations.

‘All we can add for now is that the Daily Mail’s understanding of the situation is inaccurate and incomplete in several respects. Due to his confidentiality obligations, Conor cannot say anything further.’

Benn, who has not yet been charged by any body so is free to continue fighting, has repeatedly protested his innocence over two failed tests for the female fertility drug clomifene. 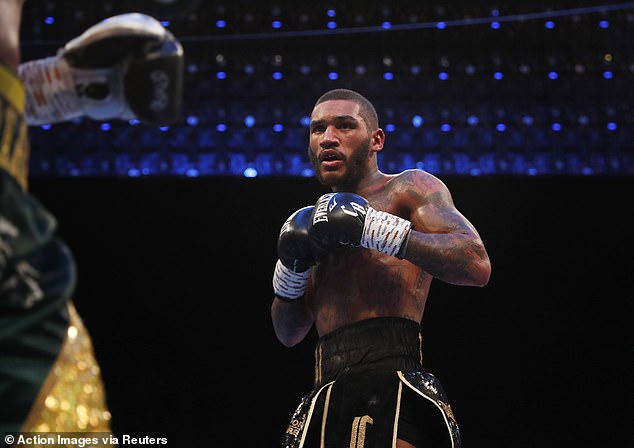 The positives, found in samples collected by the Voluntary Anti-Doping Association on July 25 and September 1, have not yet been explained by the 26-year-old, though he expects to be cleared by the WBC on the basis of evidence rooted in science that has been compiled by his team.

He has previously indicated contamination could be the cause, with his team believed to be exploring the links between the substance and heavy consumption of chicken eggs.

Sportsmail revealed in October that Benn’s legal effort is being spearheaded by Mike Morgan, the lawyer who famously got cyclist Chris Froome off a potential two-year ban for exceeding the permitted levels of the asthma medication salbutamol. Morgan was also recruited by Tyson Fury ahead of his backdated ban for a nandrolone positive.

In a social media post last month, Benn said: ‘Been through hell and back. Thank God for science. The evidence doesn’t lie. No holes in the truth.’ He wrote in a further tweet last week: ‘I’ve never taken a PED in my life and never would…there is a reason the WBC haven’t banned me, keep that energy when it’s all said and done and I’m proven innocent.’