Cricket Australia has closed its investigation into Moeen Ali’s claim he was called ‘Osama’ during the opening Test of the 2015 Ashes series after failing to unearth new details.

The England all-rounder alleged in his recently-published autobiography that an unnamed Australian player made the slur in Cardiff, in an apparent reference to Islamist militant Osama Bin Laden, during an on-field exchange.

Australia’s governing body re-examined Moeen’s complaint but no additional information came to light after liaising with the England and Wales Cricket Board and its own team management during that Ashes campaign.

A spokesman said in quotes on Cricket Australia’s website: ‘We have followed up with the ECB and our team management and confirmed that the incident was investigated at the time, with a response provided to Moeen.

‘Moeen elected not to progress the matter any further and we have not been able to ascertain any new additional evidence through our enquiries. As such, the matter is considered closed.

‘We take a zero-tolerance approach to remarks of this nature, they have no place in our sport, or in society and any allegations raised with us are treated seriously and respectfully.

‘Representatives of our country are expected to uphold a high standard of behaviours and values, and they are fully aware of the consequences should they fail to do this.’ 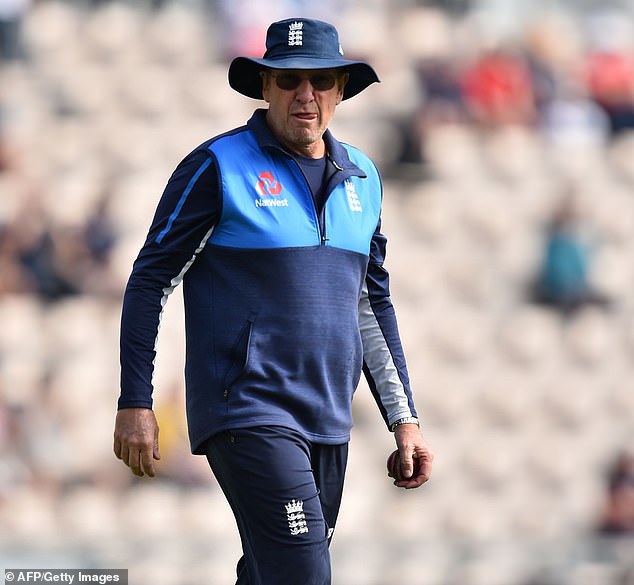 In an extract of his book which was being serialised in the Times, Moeen wrote: ‘An Australian player turned to me on the field and said, ‘Take that, Osama’.

‘I could not believe what I had heard. I remember going really red. I have never been so angry on a cricket field.’

Moeen asserts he told a ‘couple’ of his team-mates about the incident at the time and thinks England head coach Trevor Bayliss raised the issue with his Australian counterpart Darren Lehmann.

According to Moeen, the player denied the allegation, telling Lehmann he said: ‘Take that, you part-timer.’ 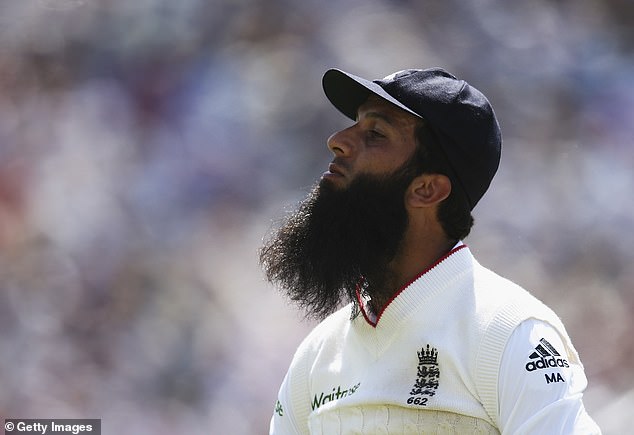 England, bolstered by Moeen’s 77 in the first-innings and five-wicket match haul, won in the Welsh capital before going on to clinch a 3-2 series victory.

Moeen revealed the player denied the allegation when they spoke at the conclusion of the series.

Moeen added: ‘He came up to me and said, ‘I know what you thought I said, but I didn’t say that. I’ve got Muslim friends and some of my best friends are Muslims’.

‘I did not argue with him. But I was so clear that is what he said. Why should I invent it out of the blue? I’ve got nothing against him. I have never had any fights with him before. I did not even know the guy. And I thought his denial was a standard response.’