Investigation is launched into why a female zookeeper, 35, was left alone in a lion cage before the beasts attacked leaving her fighting for her life

Investigators are looking at why a female zookeeper was alone in a lion cage when she was viciously mauled by two giant cubs.

Jennifer Brown, 35, was cleaning the cage when two lions attacked her head and neck at Shoalhaven Zoo, in North Nowra, New South Wales, on Friday.

NSW Police told Daily Mail Australia they would be working alongside SafeWork NSW to determine the circumstances leading to Ms Brown’s attack.

Zookeeper Jennifer Brown (pictured), 35, was mauled by two lions when she was cleaning their cage at Shoalhaven Zoo, in North Nowra, New South Wales, on Friday morning

The investigation will look at protocols for cleaning cages and procedures in place for dealing with dangerous animals, The Daily Telegraph reported.

It will also examine whether two staff members should have been present when Ms Brown was cleaning the enclosure.

The zookeeper remains at St George Private Hospital in a critical but stable condition.

The fate of the two male lions, Ariel and Juda, who were born and bred at the Shoalhaven Zoo remains uncertain.

Two colleagues rushed into the enclosure to secure the lions and save Ms Brown on Friday morning.

Emergency services were called around 10.30am and four ambulance crews and a rescue helicopter arrived to treat the zookeeper.

Paramedics worked on Ms Brown for more than two hours before she was airlifted to hospital. 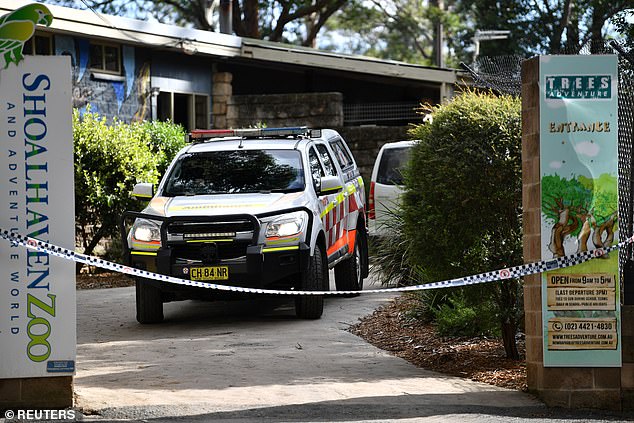 Paramedics described the rescue operation as ‘the worst they’d experienced’

NSW Ambulance duty operations manager, Faye Stockmen, said: ‘This is one of the worst jobs I have ever experienced – I have never come across a job like this in my career.’

‘The attack was extremely vicious and paramedics found the woman with severe injuries.

‘It was absolutely harrowing. It is an incredibly dangerous situations, both for the patient and the paramedics,’ he said.

Ms Brown had been working at the park since 2013 and had previously said she had a special place in her heart for ‘big cats’. 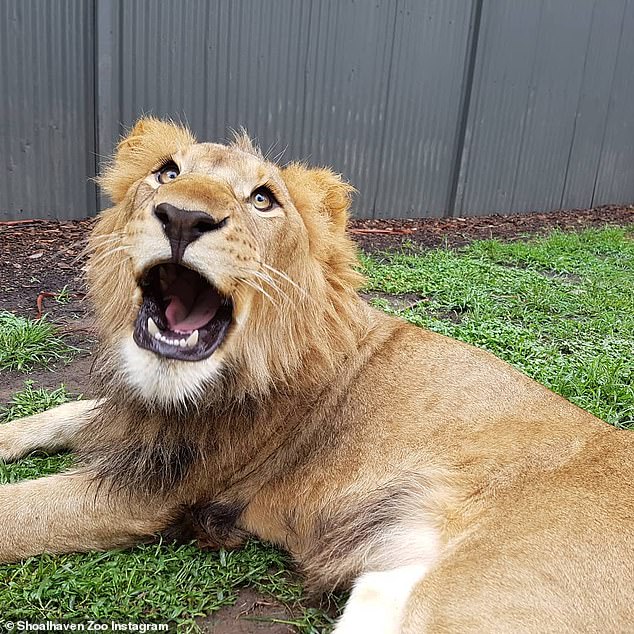 ‘To all our friends, family and extended zoo family who have sent well wishes and prayers.

‘It is hard to get back to each of you individually but we would like to let you know we appreciate and are thankful for all your love and offers of help.

‘To the emergency services who were involved today we are thankful for your response of skill, compassion & care for Jen and the zoo team.’

Shoalhaven Zoo went on to say it was focusing its energy on providing support to Ms Brown.

‘At this point in time our only concerns are for Jen and her recovery. We ask that you continue to pray for her and her family.’

Daily Mail Australia contacted Shoalhaven Zoo who said they are not commenting on the incident at this time. 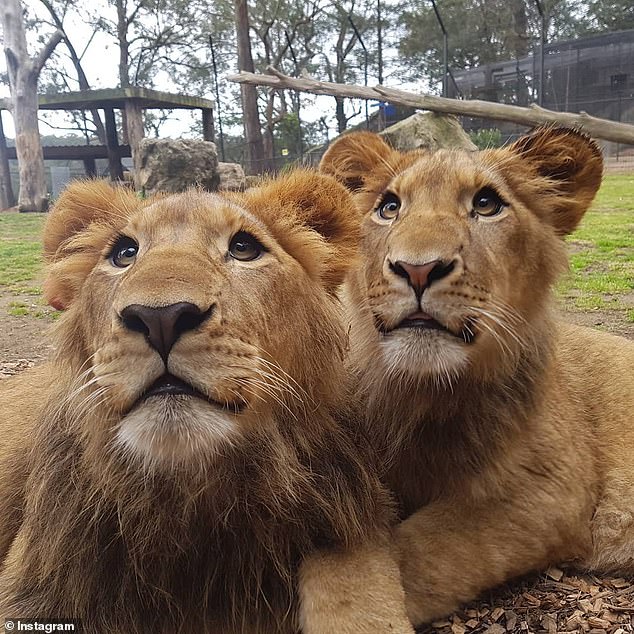 Ariel and Juda (pictured) are beloved brothers at Shoalhaven Zoo, but turned vicious on Friday