Angela Hircock, 43, pleaded guilty to child endangerment charges after she was discovered drunk at a preschool where she was a teacher

A preschool teacher in Des Moines, Iowa, who was convicted on child endangerment charges after she was found drunk at work showed up to her sentencing meeting drunk on Thursday.

Angela Hircock, 43, was arrested on March 23 after coworkers told police they suspected she was intoxicated at Lil Scholars Too Day Care Center.

Hircock pleaded guilty in July and appeared in court for sentencing on Thursday.

She reportedly showed up drunk again, and blew a .178 BAC, according to court documents. The legal limit to drive in Iowa is .08 BAC.

She was placed in jail, awaiting a pending substance abuse evaluation.

On the day she was arrested Hircock had bloodshot eyes, was unable to stand on her own and that her water bottle smelled strongly of alcohol, according to a responding officer.

Prosecutors said she had a blood alcohol content of .37 – nearly five times the legal limit to drive.

‘As soon as we had any clue that there was something going on with her we immediately called her into the office,’ Lil Scholars Too director Marci Johnston told KCCI in March. 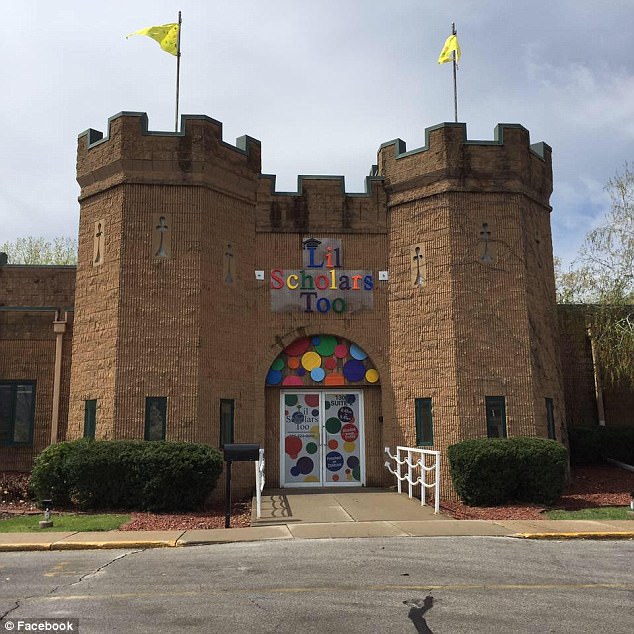 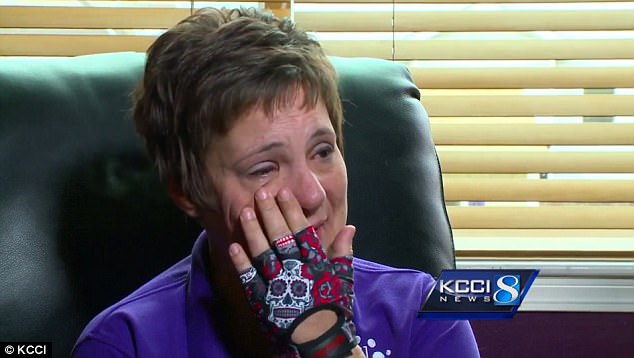 Hircock admitted to drinking throughout the day and using the water bottle to conceal the alcohol.

Hircock made several statements to other staff members about her condition possibly being related to her diabetes, police said.

She was fired shortly after the incident.

‘This center is my life,’ Johnston said. ‘I’m really sad that Miss. Angie has ruined my reputation.

‘I’m just very, very sorry it happened and I hope Angie gets help,’ she said.

As an assistant preschool teacher, Hircock was in charge of student safety and welfare.