After an Australian town scrapped its recycling program a government association has expressed concerns that councils nationwide will follow suit.

The City of Ipswich announced on Wednesday that everything that previously went in the yellow-lid recycling bin would now be sent to landfill.

Local Government Association of Queensland (LGAQ)’s chief executive Greg Hallam told the ABC that the move will ‘be the first of many in Queensland and indeed across Australia’.

He told the broadcaster: ‘It’s unfortunate and we would prefer it to be otherwise, but without any sort of subsidy for our recyclable materials, councils just can’t make the maths add up.’

Ipswich City Council was told by contractors that they would have to pay a $2 million price hike to continue the service.

A rate rise of 2 per cent would be the only way to cover the costs, according to Mayor Andrew Antoniolli.

‘I have spoken personally to the minister on this issue, and made it clear that we’ve been backed into a corner on recycling,’ a statement from Mr Antoniolli said.

Another concern was the city’s contamination level, as half of what is found in yellow bins is not recyclable.

For recycling to continue Ipswich would have to reduce its rate of pizza boxes, disposable nappies, food waster broken plates, light bulbs and grass clippings by half.

The massive hike in fees is due to China now refusing to accept recycling waste from Australia, having previously accepted up to a million tonnes annually.

This leads to private contractors having to find other solutions as to what to do with the waste which are not as cheap. 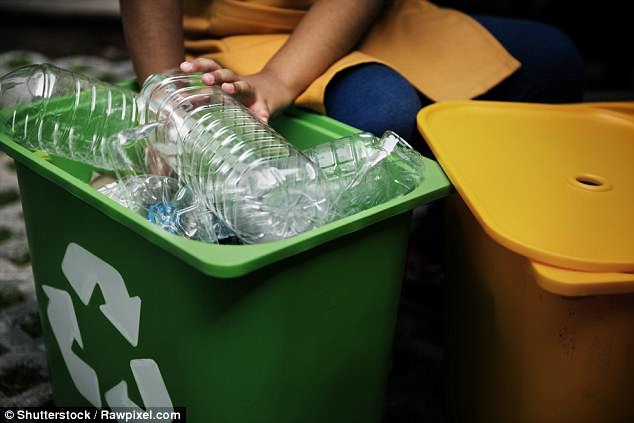 Late last year, when news of China’s ban on importing recycling waste was still sinking in, the Waste Management Association of Australia noted the reason it is so expensive for Australia to recycle their own waste was that we don’t have the market for recycled products.

‘We don’t have sufficient demand in secondary markets of recyclable product on shore at the moment,’ CEO Gayle Sloan said.

The WMAA called on the Federal Government to mandate the use of recycled materials in its purchasing policies, however, the Environment Minister, Josh Frydenberg, responded that it is a matter for State, Territory, and local governments. 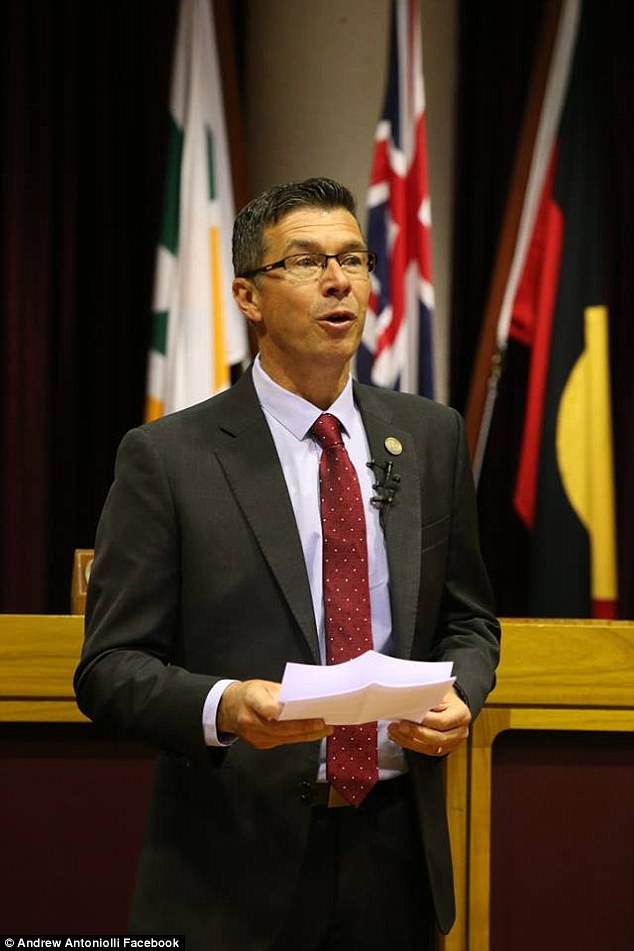 The city has not given up on its plan for a sustainable future.

Mayor Andrew Antoniolli said in a statement: ‘While it is fair to say the national recycling system broke sooner than we expected, Ipswich has been looking to the future. We’re making sure we tackle this issue head on.’

Deputy Mayor Wayne Wendt said: ‘The focus on recycling will now be very much about waste reduction. Everybody plays a role in the protection of our environment, and ways to reduce waste now become even more important to our daily lives.’