The decision to keep the former Queensland Teacher of the Year finalist at the school has prompted one ‘disgusted’ parent to call for him to be sacked. 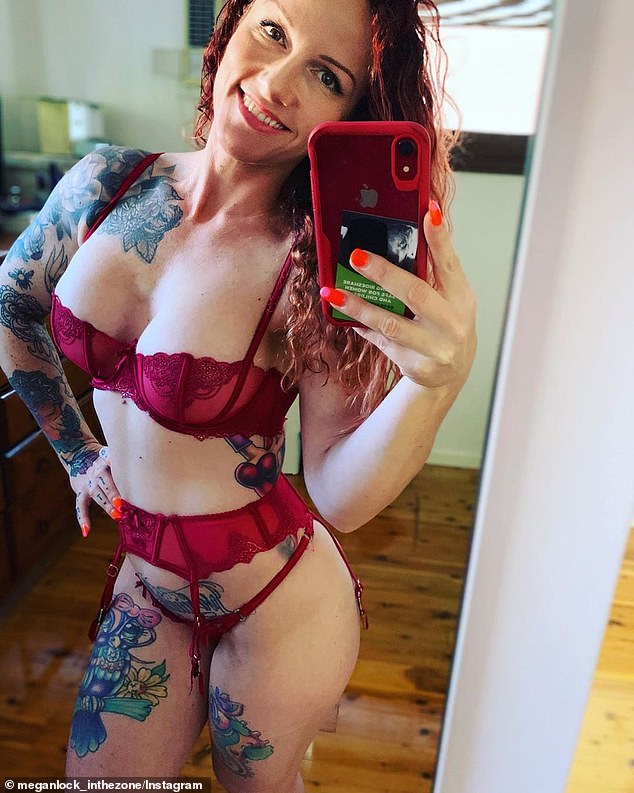 He now teaches under the name of James Parsons after allegedly agreeing to remove any sexual content he was involved in.

But the teacher, who previously had an exemplary record, was reportedly spotted at the Brisbane Sexpo with Ms Lock, who was ‘entertaining’ at the exhibition, by a parent last August.

‘I thought teachers were held to a moral code of conduct surely this isn’t something that your school would find acceptable,’ the parent wrote in a letter sent to the school.

‘It is only a matter of time that children may find these images and movies, they are all over the internet. 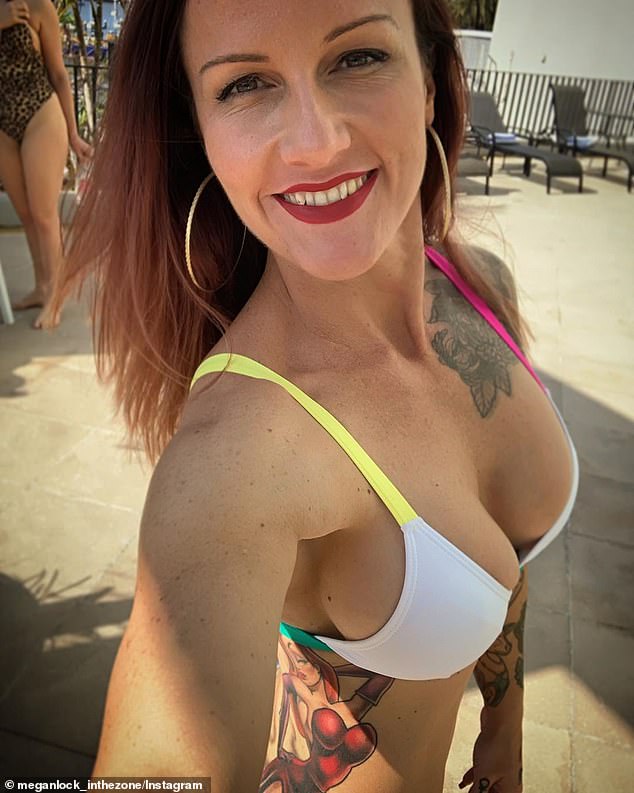 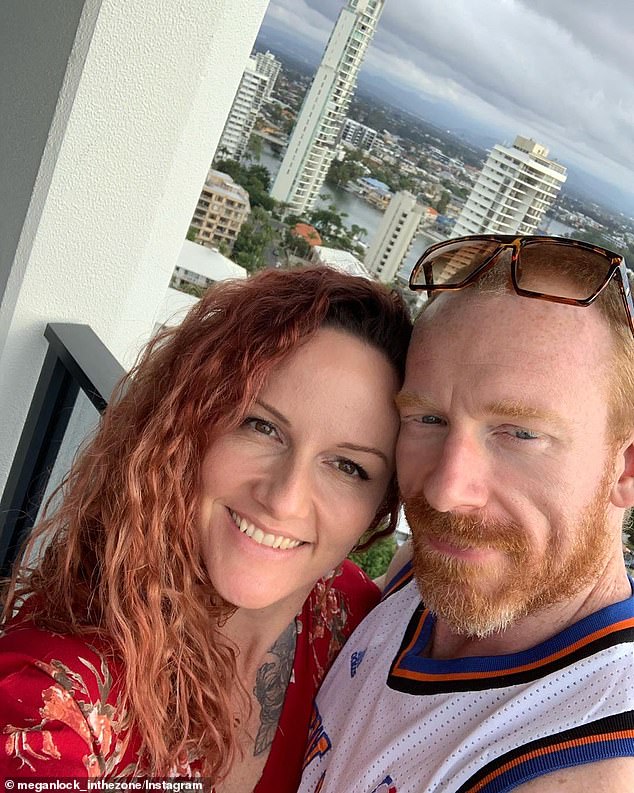 ‘We are shocked and disgusted that a teacher could be involved in these activities while teaching young teenage children … what kind of example is he setting?’

The parent claimed the couple had been selling sexual videos online.

Both used to train as bodybuilders and Mr Parsons runs a health and exercise program called Raw Potential Physiques.

Daily Mail Australia is no suggesting either of the couple have done anything illegal. 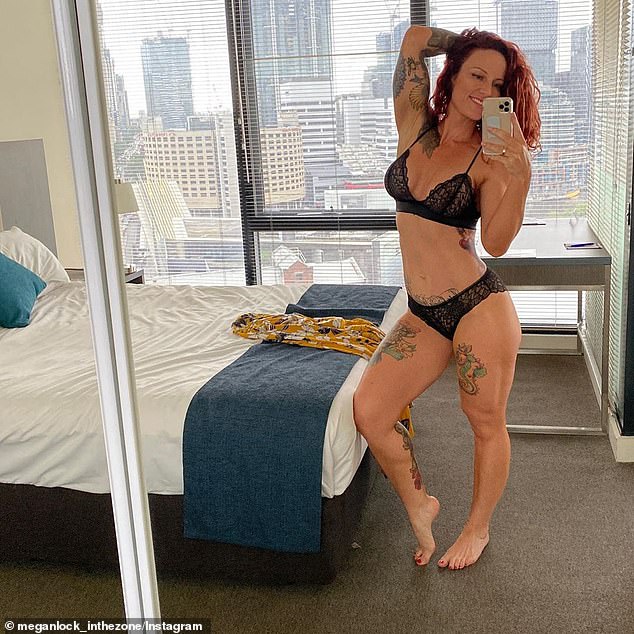