An Irish woman who died after travelling to the UK for an abortion was discharged from the clinic despite vomiting and swaying so much she looked “drunk”, an inquest has heard.

Aisha Chithira, 32, had a termination at a Marie Stopes clinic in Ealing, west London, in January 2012. She later suffered catastrophic internal bleeding and died the same night.

She had suffered a tear to her uterus during the procedure performed under anaesthetic when she was 22 weeks pregnant, West London Coroner’s Court heard.

Afterwards she vomited in a stairwell and complained of feeling unwell to her husband, but was helped into a taxi to a cousin’s home in Slough, Berkshire, by staff at the clinic. They had told her she could not stay overnight. 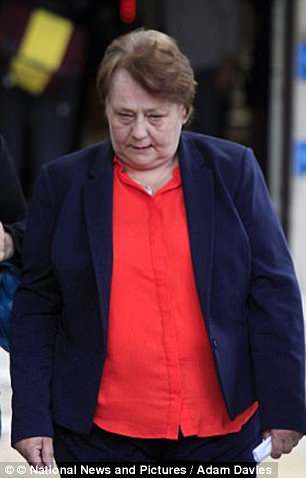 One of the nurses denied they had pressured her to leave because they had wanted to go home.

Corinne Slingo, representing Marie Stopes, said: ‘The taxi driver says he saw his passenger walking out of the building. He was quite shocked, she didn’t seem with it at all. She looked like she was drunk.’

Mrs Chithira’s husband Ryan said he received a call from her at around 7.30pm as he cared for their daughter in Ireland.

‘Aisha told me she had finished having the procedure and was going to get a taxi back to Slough,’ a statement read to the court said.

‘She just said “I cannot speak, I’m feeling too weak” and then she ended the call.

‘I kept ringing her but there was no reply, Aisha didn’t ring back or reply to my texts – I thought at first she had arrived in Slough and just wanted to rest.

‘Her sister called me, this was at 12.42am. She asked me where Aisha was and I said she was in Slough, she said she wasn’t. Ten minutes later she called me back and said Aisha was dead.’

Dr Adedayo Adedeji, who performed the procedure, and nurses Gemma Pullen and Margaret Miller were charged with manslaughter by gross negligence and a health and safety breach but the case was dropped in 2016. 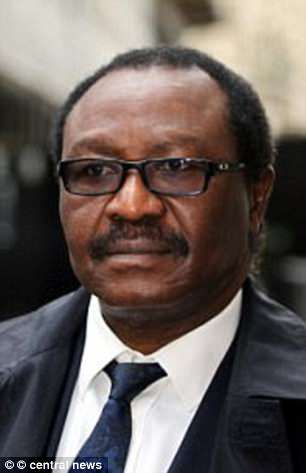 Cleared: The case against Dr Adedayo Adedeji was also dropped when the prosecution offered no evidence

Ms Pullen said she helped out on the ward after other staff left in the evening. She told the hearing Mrs Chithira had been to the toilet where she passed blood with her urine – which was ‘consistent with a late stage termination’- and had ‘thrown herself’ on the floor.

Her blood pressure gave a normal reading once she was taken back to the ward.

‘Come to about 8 o’clock and Aisha is the only one left on the ward and the taxi had been ordered for her. Margaret came and discussed with her that she couldn’t stay overnight which is what she was asking for,’ the nurse continued.

‘We took her to the top of the stairs and she was sick.’ They led her back to the ward, where she stayed for another 20 to 30 minutes and her vital signs were checked, Ms Pullen said.

‘Then she stood up and said “I’m ready to go now”. At that time I thought she was quite anxious.’

As she climbed into the taxi, ‘she said she was feeling hot’, the nurse continued. She had also been hyperventilating.

Pressed by Ms Slingo on the taxi driver’s description of the swaying patient, she said: ‘That doesn’t sound right to me. She was walking unaided, she wasn’t swaying, she was walking normally.’

On the comments allegedly made by Mrs Chithira, she said: ‘I’m saying that didn’t happen.’

Ms Slingo asked: ‘The point when you placed her in the taxi, did you have, as a nurse, any additional concerns?’

‘No, if I did I wouldn’t have sent her,’ the nurse replied. 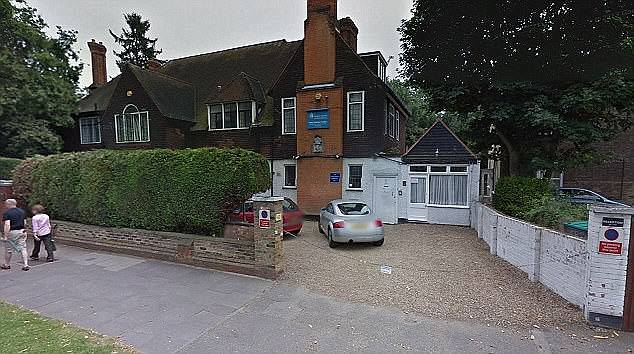 Aisha Chithira, 32, had travelled from Dublin to a west London branch of the Marie Stopes clinic (pictured) for the procedure on January 21, 2012 and collapsed hours later in a taxi in Slough, Berkshire

Dr Adedeji said they had noticed the tear during surgery but it had not been bleeding at the time.

Mrs Chithira, who was from Malawi but settled in the Republic of Ireland, had a history of non-cancerous growths around the womb called fibroids which made the procedure more complex.

She had decided to have an abortion after miscarrying twins and then having her baby delivered by c-section, making her worry that childbirth was too much of a risk.

The patient was given tablets to soften the neck of her womb five hours before the operation but it had not dilated as expected, the doctor said.

The delay in the bleeding starting could have been due to the drip Mrs Chithira was attached to for two hours following surgery, he added. 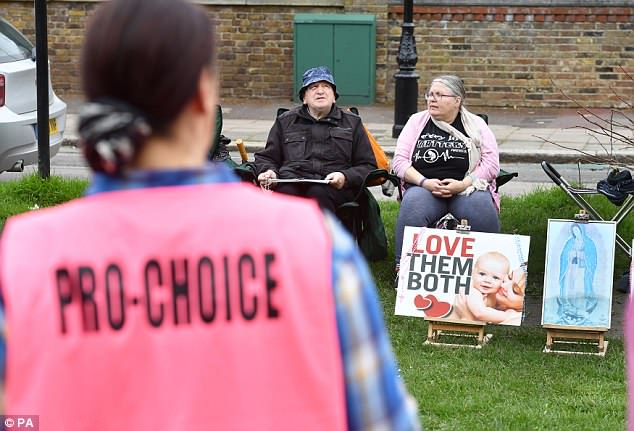 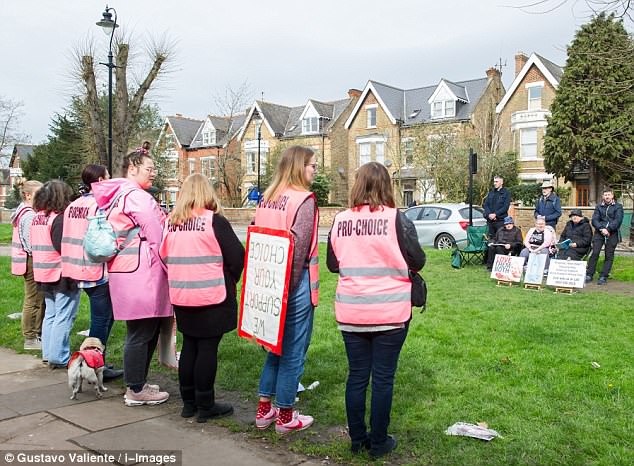 It comes as anti-abortion campaigners are banned from protesting outside the pregnancy termination clinic for the first time in the UK following a landmark vote.

Ealing Council in West London will be introducing a ‘safe zone’ around the Marie Stopes abortion clinic to protect women from harassment and intimidation by pro-life groups.

A Public Service Protection Order (PSPO) will be imposed on a designated area outside the clinic, allowing the council to ban protests and vigils.

Breaching the terms of the order is a criminal offence and could result in a fine of up to £1,000.