Is BREATHING the key to amazing abs?

Anyone who has stepped foot into a fitness class has been told by a well-meaning trainer they need to ‘suck their core in’ for the next plank.

And while you might have been slightly perplexed by what that meant, coaches for some of the world’s best athletes have said it’s sound advice. 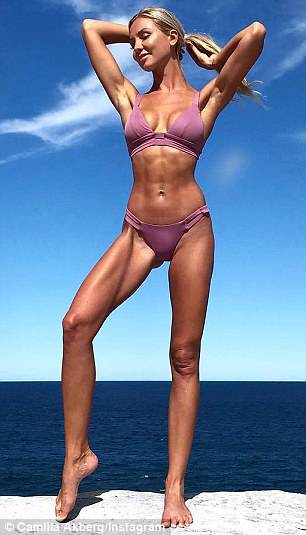 ‘Breathing is everything when it comes to abs. If you want ripped abs, you need to allow them to contract,’ Steve told Body and Soul.

And it turns out that contraction is as easy timing your breathing with an exercise.

‘Before every move, breathe out,’ the professional coach explained.

‘Pull your belly button into the spine and continue breathing out as you’re contracting, so your abdominal wall is sinking into you. You’re essentially making room for your abs to contract fully by pushing air out.’ 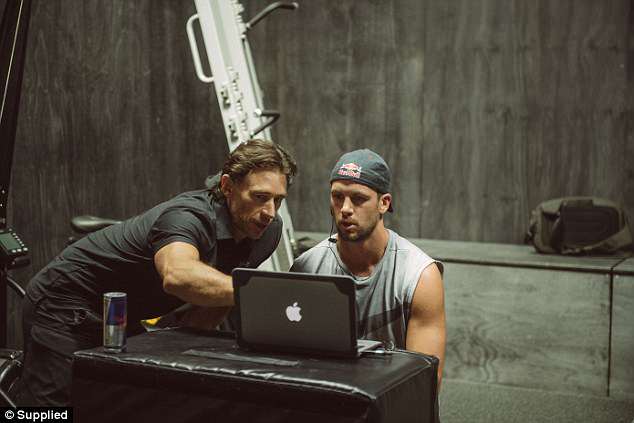 In a selection of videos with Red Bull, the trainer explains how he works their bodies and minds simultaneously for greater impact.

‘The stuff that we do under water… it’s quite intensive. So there are high levels of carbon dioxide, there will be some lactic there as well and then obviously the desire to breathe.’ 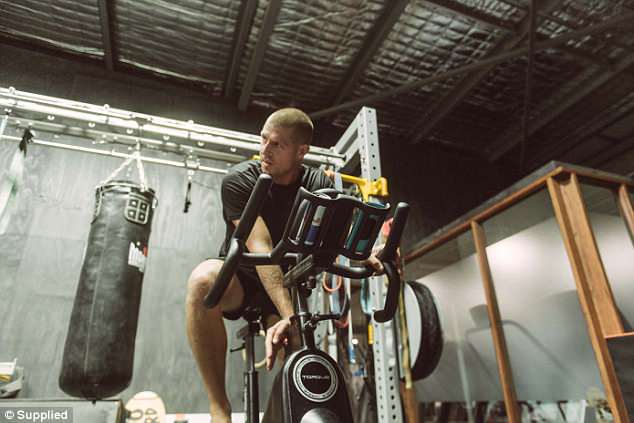 ‘That desire is pretty gnarly when it kicks in,’ Nam said.

In a conversation with Travis, Nam pushes the football player almost to his limits, before reminding him to breathe.

‘The breathing changes the heart speed which changes the flight or fight mode into more of a centred state,’ he said.