Is Canada Setting the Legal Online Gambling Standard for the Rest of the World? 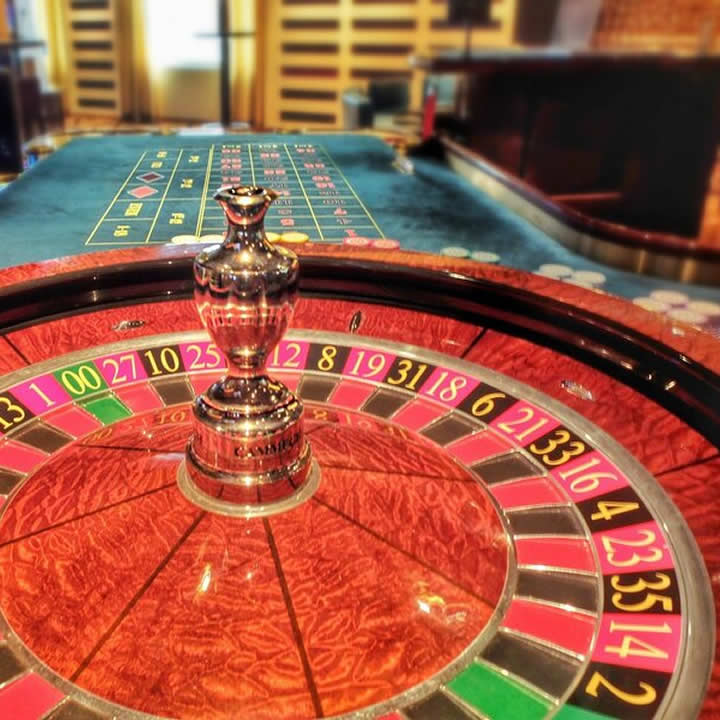 In the world of iGaming, there is no hotter topic than the way Canada has approached the legalization of gambling. Similar to its southern counterparts, the US, the country has decided to take a province-by-province approach to legalize online gambling.

Will this become the standard when it comes to legalization for the markets that have yet to take the step of regulation?

Canada is an interesting case study when it comes to the topic of online gambling. Gambling started gaining popularity in the 70s, however, the practice was only legalized through provincial lotteries in the 90s.

What was interesting about this legislative move was the fact that the Canadian criminal code never prohibited offshore bookmakers, a section of the industry that has one of the biggest stakes in the business.

What’s more is that for decades, these provincial sports lotteries only accepted parlay bets, wherein the only way to win your full bet is to correctly predict the outcome of three or more events.

The presence of offshore bookmakers meant that the money generated from online gambling was leaving Canada.

And the eventual reaction of the Canadian government was to reassess the country’s approach to online gambling, in an attempt to keep gambling money in Canada.

What’s interesting to note is that markets like Hungary and Brazil have begun moving towards creating regulatory frameworks for the exact same reason, but will they take the same approach Canada has taken from a province-by-province legislative perspective?

The question is difficult to answer, and it’s still early days, as most of Canada’s provinces have yet to take any real action.

Judging by guides to sports betting in Ontario, the legal framework has undergone some drastic changes, that will take time for the rest of the provinces to roll out, so it’s difficult to conclude whether or not this is successful enough to replicate.

Another interesting market with regard to the provincial approach in South Africa, where each of the 9 provinces has regulatory gambling boards that have its own standards.

The catch, however, is that if you’re an online operator, and are licensed in one of the country’s 9 provinces, you’re able to accept players from any one of the other provinces.

The gambling boards are more targeted toward on-the-ground betting operators, and how they conduct their business. Is this a potential framework to be inspired by for countries where betting shops still have a large stake?

As more and more Canadian provinces open up, it will become more clear as to whether or not this approach will be a success.

While Ontario is expected to generate nearly a billion Canadian dollars in revenue in its first year, the measure of success will be whether or not this new implementation will stand the test of time.

Will bettors adopt the new legal brands that enter the market, or will the users who are making use of offshore bookmakers and illegal bookmakers continue to do so?