Is it Legal to Print Pokemon Cards? 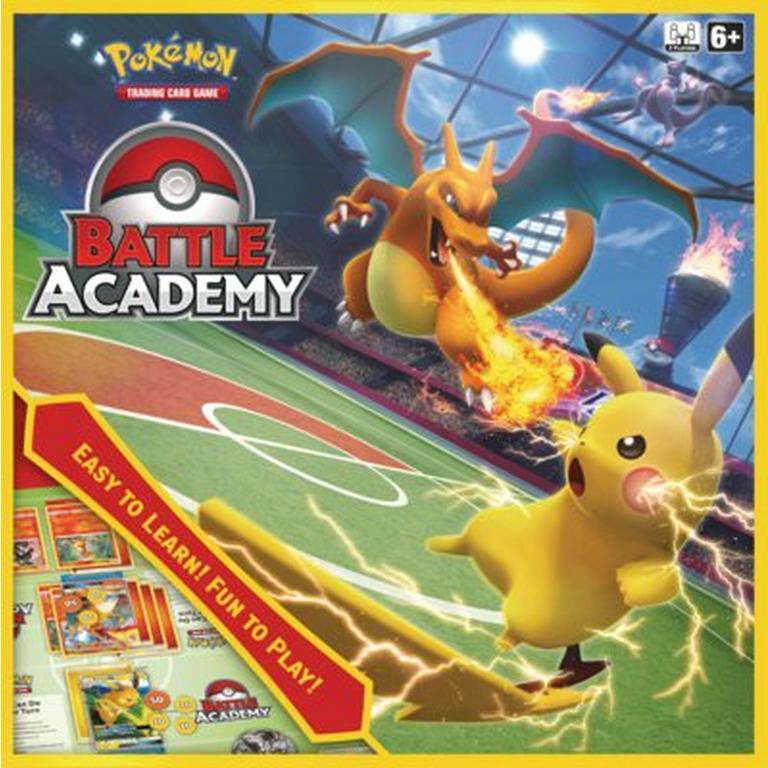 You have a kid who wants to print Pokemon cards. But you don’t know if it’s legal or illegal. For some people, they might not know Pokemon at all. What is a trainer? Who is Pikachu? In most instances, your kid will know Pokemon better than you. If he wants to print Pokemon cards, first, you need to find out if it’s legal or not. The best thing will be to check out the pokemon card sets at Unplugged Gaming.

However, you can still do your research before you print pokemon cards. Pokemon has been in existence for over two decades. Also, if you didn’t know, Pokemon will be celebrating its 25th anniversary this year. You can get Pokemon as a video game, TV show, toys, and a trading card game. Pokemon are creatures. The objective of the trainer is to “capture them.” This means all of them.

In the meantime, if you are looking to know if it’s legal to print Pokemon cards, read on to find out. But first, let’s understand Pokemon cards.

Knowing How to Handle Pokémon Cards

Let’s face it. Today, most young kids are focused on collecting and trading Pokemon cards. As they continue learning, they might be tempted to play the trading card game. When it comes to playing the game, you will need to collect the Pokemon card, build a deck of 60 that will be enough to help you win against others. Still, your kid may be focused on collecting valuable cards.

Each pack will not be the same, so if the individual lacks the cards, you might have to get a theme deck with 60 cards. This will be available in a metal tin or cardboard box. Most theme decks have cardboard makers and coins that you can utilize while playing the game. They will be crucial in determining the player that goes first. Yet, you need to know that the Pokemon cards will come in packs of 10, either in blister packs or tins.

New cards will be released once a new season of the Tv show is out. Your kid may look at it as the new “series.” The new season will concur with the released video games. Today, the trading card game is in the eighth season, so new cards will be titled “Sword & Shield.”

In Pokemon, you will find three different available cards in any provided deck: Energy cards, Character cards, and Trainer cards.

Energy cards are required to improve your Pokemon while playing, and you will get access to the basic ones in any pack you purchase. You can also access Special Energy Cards that offer a unique type of boost based on your Pokemon type.

When it comes to Pokemon, there are different types (11 in the trading card game). They include water, fire, dragon, Psychic, or Metal. Each card will also show how the character “evolves” and its basic form. The most common cards will be the shiny ones. And they are the Legendary Pokemon. The Legendary Pokemon will not evolve, and they are considered powerful in the trading card game. You can get them in booster packs.

The Pokemon cards, which say GX or EX, have cool designs and are powerful in the trading card game. The initials will be beside a character’s name. Since they can be holographic or shiny, they will be valuable among several kids.

Is it Legal to Print Pokemon Cards?

If you wish to know a card is rare, you need to look at the card’s tiny symbol. It will be at the right bottom corner. The card’s circle will mean that it is common, and a diamond will show that it is uncommon. If you are looking to print Pokemon cards, then think again. Most people know that it is illegal to print Pokemon cards unless you have the authorization. Find out the legal process to avoid getting sued. Legal teams will be ready to act should you be caught printing pokemon cards.

Can You Sell Pokemon Cards?

When dealing with pokemon cards, most people know it is fun to collect them. Also, you could make a lot of money selling them. If you wish to make a lot of cash, you can sell the rare cards or sell complete sets. Selling pokemon cards can help you eliminate the less valuable ones while still making money from them.