Is Stormy Daniels hinting at more secrets to come?

Stormy Daniels is causing another storm – and this time its by saying nothing at all.

Daniels, real name Stephanie Clifford, was on the daytime talk show to discuss her alleged affair with the president.

But what really captured the imagination of viewers was her necklace – a distinctive silver pendant in the shape of a skeleton key.

And it’s not the first time she’s worn such the distinctive piece. 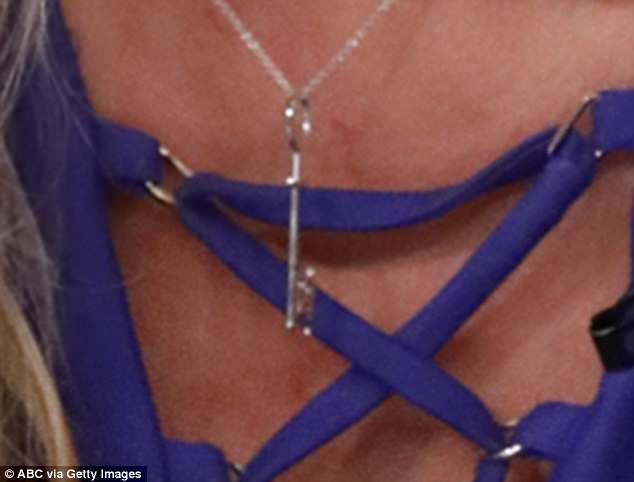 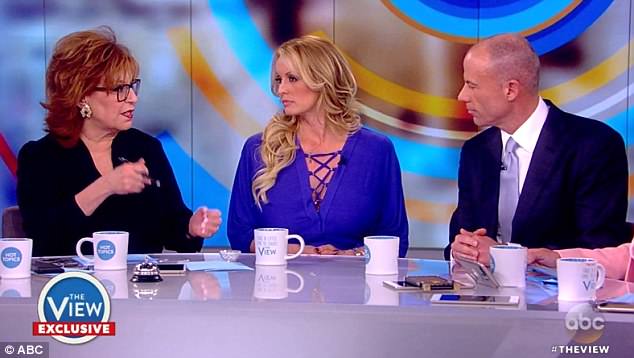 On Monday, she wore the same key necklace as she attended the court hearing for Michael Cohen, the lawyer who is accused of paying her off to keep quiet about her alleged affair with President Trump.

Others suggest it could be showing that she plans to keep the remaining details under lock and key. 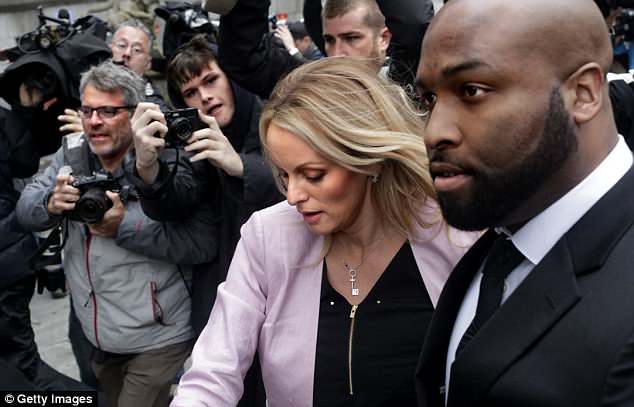 On Monday, she wore the same key necklace as she attended the court hearing for Michael Cohen, the lawyer who is accused of paying her off to keep quiet about her alleged affair with President Trump While one Twitter user suggested that the necklace could be suggesting that the courts should lock up attorney Cohen, and that she could be the key.

Whatever the reason, it appears Daniels still has plenty to say about Donald Trump.

On Tuesday on The View, Daniels unveiled the sketch of the man she says threatened her in a Las Vegas parking lot in 2011, after she tried to publicize her story about an alleged affair with Donald Trump.

She told the panel that the man approached her as she was getting her infant daughter out of the car to attend a mommy-and-me exercise class.

‘I noticed him because he was sort of well-dressed and nothing about him alarmed me,’ she told the women in her first live television interview since the hush money payment given to Daniels by President Trump’s lawyer Michael Cohen was unveiled. ‘I really thought he was somebody’s husband not wanting to be in whatever his wife was doing.’ 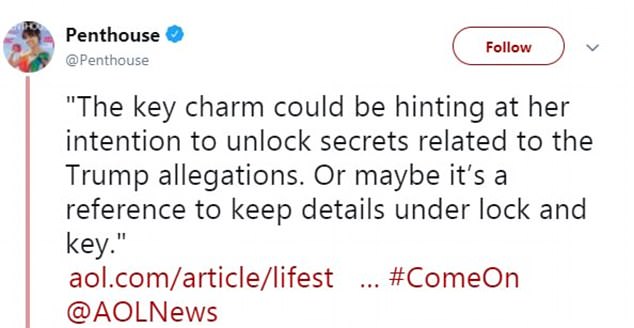 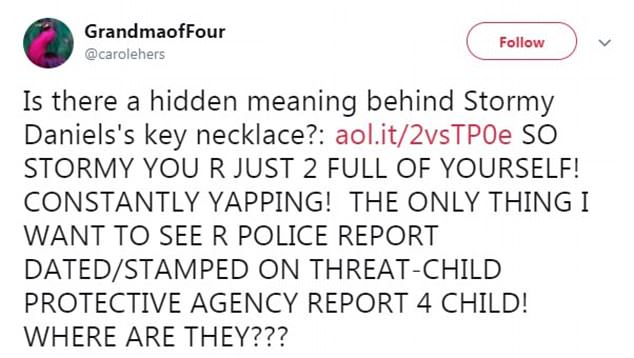 Upon unveiling the sketch, Daniels’ attorney Michael Avenatti said they would pay a  $100,000 reward for the identity of the man, and asked for tips to be sent to IDTheThug@gmail.com.

‘We want to get to the bottom of who this is, and we think we know who this is, but we want to confirm it,’ Avenatti told The View’s audience.

Stormy was also at the court hearing for Trump’s lawyer Cohen on Monday.

Cohen was responsible for giving Daniels $130,000 in hush money in October 2016 in exchange for her signing a non-disclosure agreement that barred her from talking about her alleged sexual encounter with Trump.

Avenatti has made a number of legal maneuvers to prevent Daniels from having to pay damages for violating the NDA, which the lawyer had argued is invalid since Trump never signed on as a party.

Cohen, for his part, has said he paid Daniels personally, and Trump has backed that account up. 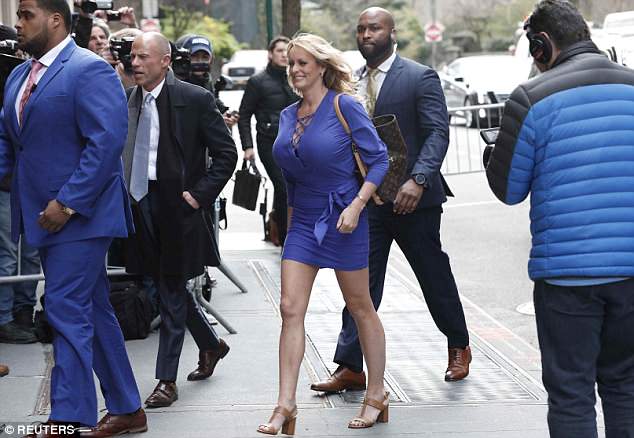 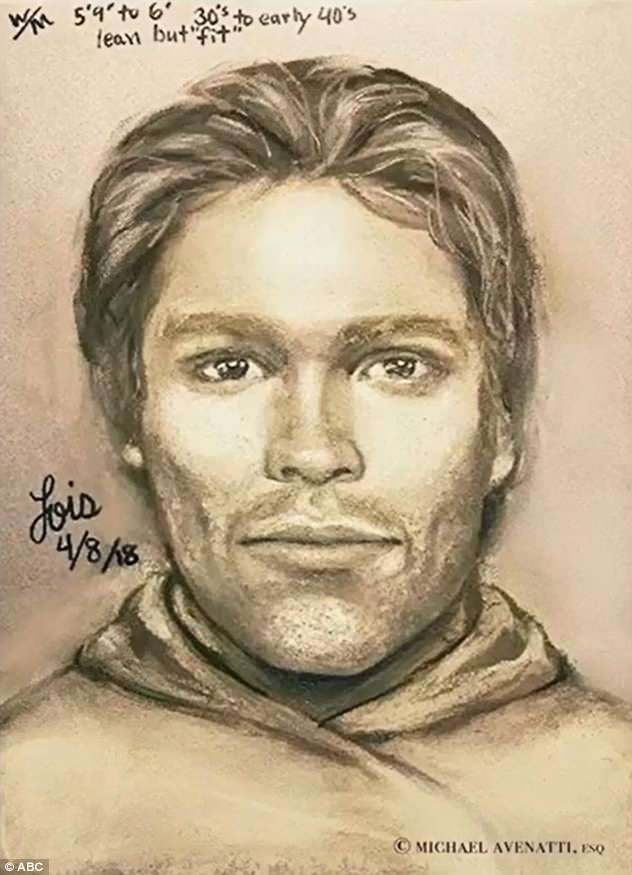 ‘Let me just say, I work in the adult business and I’m a better actress than he is,’ Daniels replied to a clip The View played showing Trump denying he knew about the hush money payment.

The longtime Trump fixer was in federal court Monday trying to prevent prosecutors from examining the content seized from the FBI’s raid on Cohen’s properties a week before.

Daniels and Avenatti showed up at the hearing and then spoke to press waiting outside.

‘For years Mr. Cohen has acted like he is above the law, he has considered himself and openly referred to himself as Mr. Trump’s fixer. He has played by a different set of rules , or should we say, no rules at all,’ Daniels told the crowd. ‘He has never thought that the little man, or especially women, even more – women like me – mattered.’